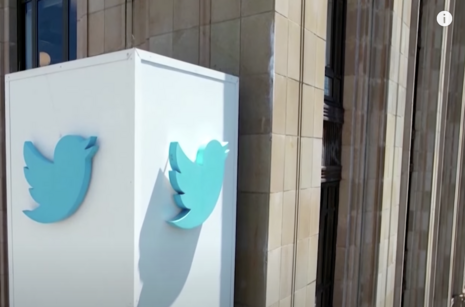 The authors of a letter sent to the Federal Trade Commission (FTC) last week include Sens. Richard Blumenthal (CT) and Elizabeth Warren (MA). Both senators have criticized Musk in the past.

The letter said Musk’s pro-free speech changes, one of which includes ending unfair censorship, are “alarming”:

Twitter’s new Chief Executive Officer, Elon Musk, has taken alarming steps that have undermined the integrity and safety of the platform, and announced new features despite clear warnings those changes would be abused for fraud, scams, and dangerous impersonation. According to media reports, in prioritizing increasing profits and cutting costs, Twitter’s executives have dismissed key staff, scaled back internal privacy reviews, and forced engineers to take on legal liability for new changes — preventing managers and staff tasked with overseeing safety and legal compliance from reviewing the product updates.

The senators also claimed the layoffs in the company’s privacy and cybersecurity teams placed personal user data at risk.

“[K]ey Twitter executives responsible for the platform’s privacy, cybersecurity, and integrity resigned last week, further calling into question whether personal data is adequately protected from misuse or breach while the company explores new products and monetization strategies,” the letter continued.

They wrote that they are particularly concerned about the rise of “hate” speech on the platform, although they did not give specific examples, only posting a footnote linking to the untrustworthy New York Times.

“[Musk’s] misguided changes come at a time when Twitter is facing coordinated campaigns of racist, misogynistic, and antisemitic harassment, attempting to exploit the change in ownership to spread hate and vitriol,” the angry letter reads.

The FTC previously indicated that it would monitor Musk’s changes at the company.

Reuters reported last week that the FTC said it was "tracking recent developments at Twitter with deep concern. No CEO or company is above the law, and companies must follow our consent decrees."