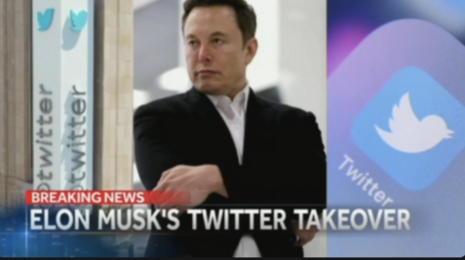 The Washington Post first reported Twitter’s decision. Twitter was said to have been prepared to turn over large amounts of raw data.

The Post reported that the raw data would allow Musk and his team to determine how many fake accounts exist on the platform.

When asked about the veracity of the report, Twitter reportedly demurred to a previous statement.

NewsBusters in May reported Musk claimed that the number of bot accounts disclosed by Twitter could be inaccurate.

"20% fake/spam accounts, while 4 times what Twitter claims, could be *much* higher. My offer was based on Twitter's SEC filings being accurate," Musk tweeted at the time. "Yesterday, Twitter's CEO publicly refused to show proof of <5%. This deal cannot move forward until he does."

Twitter previously encouraged shareholders to vote for the deal.

Musk agreed to purchase the platform for $44 billion.

“If the merger is completed, you will be entitled to receive $54.20 in cash, without interest and subject to any applicable withholding taxes, for each share of our common stock that you own (unless you have properly exercised your appraisal rights),” Twitter told its shareholders at the time.