Journalist Ezra Klein wrote that former President Donald Trump was "right" about TikTok parent company ByteDance and that the Biden administration should follow his lead. 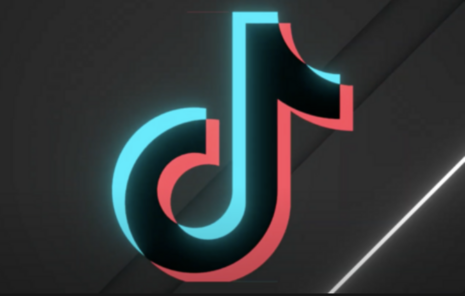 Klein, who once predicted that Hillary Clinton would carry 42 states in 2016, expressed concerns in a column for The New York Times that the Chinese Communist Party could decide to use TikTok to “weaken” America.

“Imagine a world in which the United States has a contested presidential election, as it did in 2020 (to say nothing of 2000),” he wrote. “If one candidate was friendlier to Chinese interests, might the Chinese Communist Party insist that ByteDance give a nudge to content favoring that candidate? Or if they wanted to weaken America rather than shape the outcome, maybe TikTok begins serving up more and more videos with election conspiracies, sowing chaos at a moment when the country is near fracture.”

Klein referenced China’s ban on Facebook and Twitter in return for apps that abide by censors of the Chinese Communist Party.

“As China’s authoritarian turn continues, and as relations between our countries worsen, it is not far-fetched to suspect they might do unto us what they have always feared we would do unto them,” he wrote.

He concluded and warned that Americans must be more aware of the ways TikTok could be used.

“TikTok’s billion users don’t think they’re looking at a Chinese government propaganda operation because, for the most part, they’re not,” Klein wrote. “They’re watching makeup tutorials and recipes and lip sync videos and funny dances. But that would make it all the more powerful a propaganda outlet, if deployed. And because each TikTok feed is different, we have no real way of knowing what people are seeing. It would be trivially easy to use it to shape or distort public opinion, and to do so quietly, perhaps untraceably.”

Earlier in the year, The Daily Wire reported that TikTok “sends data to more third parties than any of its competitors.”

“In a new study, URL Genius leverages Apple’s new privacy features to track where various applications send user data,” a report from The Daily Wire read. “They determined that TikTok, on average, makes contact with 13 third-party domains — far higher than Twitter, LinkedIn, Instagram, Facebook, or Snapchat. Although both YouTube and TikTok use an average of 14 trackers overall, 10 of YouTube’s trackers are first-party contacts — meaning that it primarily deals with user data for its own purposes, such as determining relevant advertisements.”