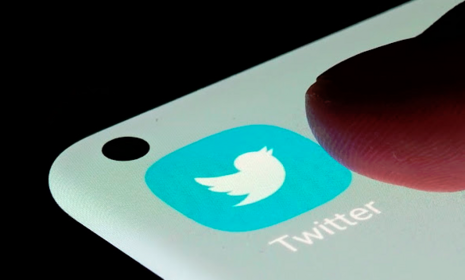 Twitter announced it is testing a new feature that allows users to share with a specific number of people. “Twitter Circle” allowed users to restrict tweets to 150 specific people or less as a group.

“Some Tweets are for everyone & others are just for people you’ve picked,” Twitter said. “We’re now testing Twitter Circle, which lets you add up to 150 people who can see your Tweets when you want to share with a smaller crowd. Some of you can create your own Twitter Circle beginning today!”

The feature expands upon a user’s ability to restrict replies to, retweets of, and likes of a tweet to specific people the user chooses.

The platform experimented with various features that limited the audience of tweets for “safety” purposes.

“The Twitter Toolbox offers more solutions to improve your experience on Twitter,” the platform said at the time, according to a Twitter screenshot. The platform said discussions with developers prompted the creation of the tool. “[Developers] want users and we want to provide them with the right users at the right time,” Amir Shevat, the head of product for Twitter’s developer platform, told TechCrunch.

A prominent feature called “downvoting” allowed users to “downvote” posts they disagreed with.

Twitter told MRC Free Speech America after that feature's release that the “experiment” was in its learning stage and did “not impact how replies are ordered.”