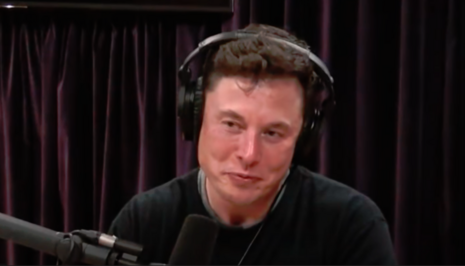 Twitter chose to implement a “poison pill” method in response to Elon Musk’s offer to buy the platform and make it private for $43 billion.

The platform’s board of directors issued a new “shareholder rights plan” in an effort to thwart Musk’s offer. The move is known as a “poison pill” and was aimed at preventing a hostile takeover.

A press release from Twitter said the plan was implemented after it received “an unsolicited, non-binding proposal to acquire Twitter.”

“The Rights Plan is intended to enable all shareholders to realize the full value of their investment in Twitter,” Twitter said. “The Rights Plan will reduce the likelihood that any entity, person or group gains control of Twitter through open market accumulation without paying all shareholders an appropriate control premium or without providing the Board sufficient time to make informed judgments and take actions that are in the best interests of shareholders.”

Interestingly, the platform didn’t completely close the door on the offer and added that “the Rights Plan does not prevent the Board from engaging with parties or accepting an acquisition proposal if the Board believes that it is in the best interests of Twitter and its shareholders.”

Twitter’s response was slammed on the platform.

Ezra Levant, the publisher of Rebel News, said Twitter made the move so it could continue to “censor the world.”

“Twitter’s existing owners don’t value it for financial reasons,” he tweeted. “They value it for political reasons: the ability to censor the world. Musk can never offer them enough, because for them it’s not about money, it’s about power.

Sean Davis, CEO and co-founder of The Federalist, agreed.

“The insane response to @elonmusk's proposal to buy Twitter at a significant premium proves that he isn't acquiring a private company, he's acquiring a global government censorship engine,” he tweeted. “Capitalists don't turn down $10 billion in free money. Only totalitarians would do that.”

BlazeTV host Steve Deace welcomed the battle between the Big Tech giant and the billionaire.

“I love that Twitter swallowed its own poison pill by openly admitting in public it would rather screw its shareholders, and tank its own stock, than give up its agenda,” he tweeted. “Thanks to @elonmusk this is all in the open now. And I’d rather have the war anyway.”