Trump Social Media Partner Says It Has $1B in Capital: Report

A new social network being created by former President Donald Trump reportedly said it has $1 billion lined up in capital.

Trump announced his plan to create a new social network after he was banned from Facebook and Twitter. The network is a product of Trump’s new company, Trump Media & Technology Group (TMTG), and he is the chair of the company. 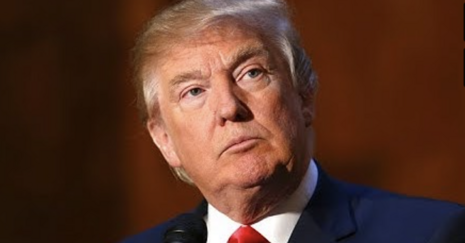 TMTG plans to become a publicly listed company by merging with Digital World.

Digital World reportedly said $1 billion in capital has been lined up for the venture, while the company itself plans to invest $293 million.

"I am confident that TMTG can effectively deploy this capital to accelerate and strengthen the execution of its business, including by continuing to attract top talent, hire top technology providers, and roll out significant advertising and business development campaigns,” Patrick Orlando, CEO of Digital World, said, according to WSLS 10 News.

Other investors have not been identified, but Digital World reportedly said the money will come from “a diverse group” of investors.