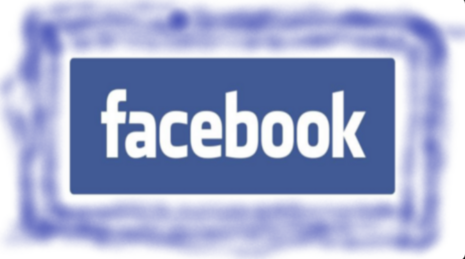 The “News Feed” feature on Facebook is meant to show the user the most up-to-date posts from friends, family, public figures, and news sources the user follows.

“In at least two experiments over the years, Facebook has explored what happens when it turns off its controversial news feed ranking system — the software that decides for each user which posts they’ll see and in what order, internal documents show. That leaves users to see all the posts from all of their friends in simple, chronological order.

“Both tests appear to have taught Facebook’s researchers the same lesson: Users are better off with Facebook’s software calling the shots.”

Lawmakers like Sens. Elizabeth Warren (D-MA) and Josh Hawley (R-MO) have called for more regulation of Big Tech to push back against Facebook’s control.

Meanwhile, it seems Facebook will continue its “ranking” methods.

“Whenever we’ve tried to compare ranked and unranked feeds, ranked feeds just seem better,” one employee wrote in a 2018 memo about the system titled, “Is ranking good?”