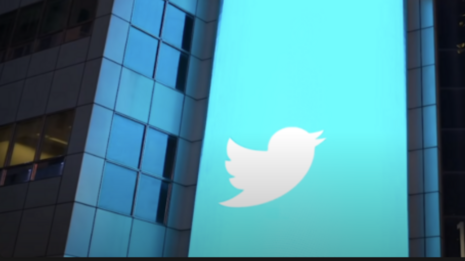 Twitter is under fire for its double standards. The site featured an article that relied on hacked materials to out police officers who donated to a crowdfunding campaign. This is the same site that banned a Hunter Biden story for allegedly using hacked materials.

The Guardian based its reporting on information from a “data breach at a Christian crowdfunding website” GiveSendGo by Distributed Denial of Secrets, a notorious hacking group.

The report also featured the names of officers who donated to a legal defense fund for Kyle Rittenhouse, a Wisconsin teenager charged with murder after he fatally shot two protestors and injured one. Rittenhouse has since pleaded not guilty to all charges.

Previously, the social media giant banned the New York Post article exposing the contents of Biden’s laptop over unfounded allegations that the story relied on hacked materials. Now, Twitter is changing course. The company originally claimed the story was a violation of its Terms of Service that could “incentivize” hacking, though Twitter CEO Jack Dorsey recently admitted that banning the story was a “total mistake.”

Twitter featured the Guardian story in its “trending” and “moments” sections, an area of the site that lists stories hand-picked by the platform.

“When we started GiveSendGo, we let people give anonymously because people had such a big heart they didn’t want credit,” Wells said. “Now where we’re at in this country, they have to give anonymously because we’ve seen what happens when their name gets out there. It makes me sick to my stomach. … The point of this was to weaponize this information against the individuals who gave. There’s no other value other than to make them fearful.”