In a piece on the CNN website, senior media reporter Oliver Darcy said he asked multiple members of Facebook’s team about how Facebook could tackle fake news while still allowing InfoWars, a site known to many for peddling extreme conspiracy theories, to have an active presence on the site. 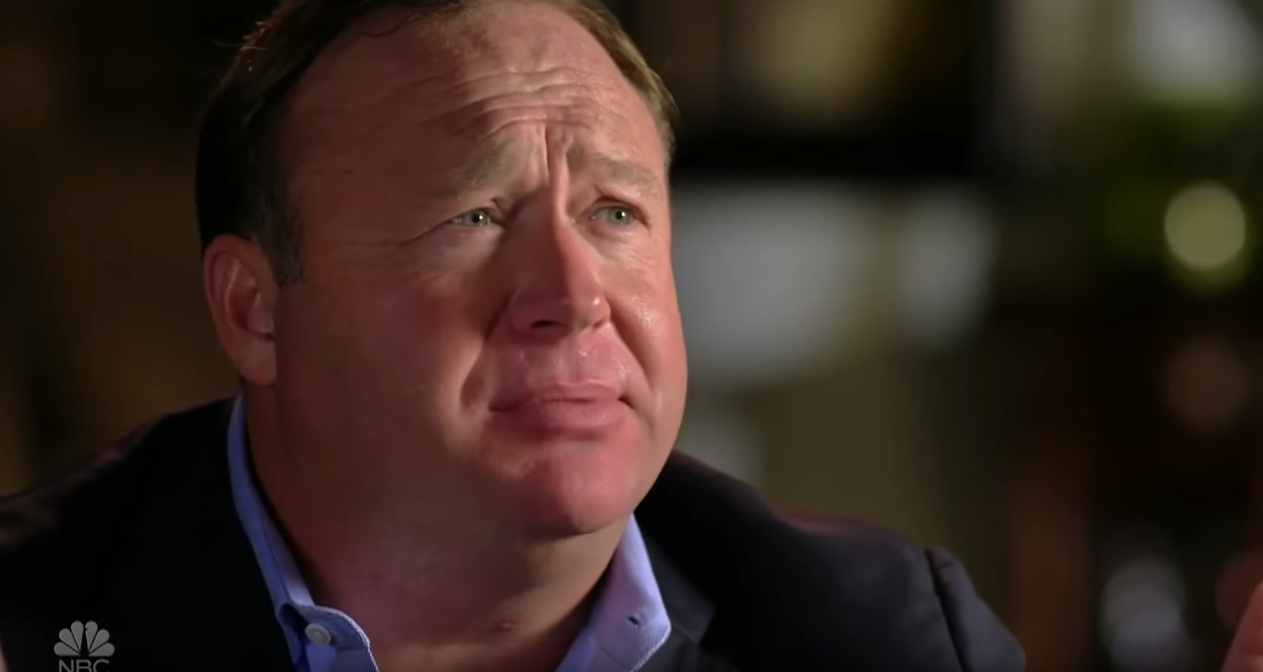 In the piece, Darcy alleged InfoWars is responsible for “spreading demonstrably false information and conspiracy theories.” While CNN is appearing to act as the safeguard against “fake news,” the network CNN has its own history with promoting stories that verge from the truth. He followed that up with close to 20 tweets and retweets on the topic, asking, “If Facebook thinks the content is bad, shouldn't no one see it?”

John Hegeman, the head of Facebook’s News Feed, told Darcy, “I guess just for being false that doesn't violate the community standards.” According to Darcy, Hegeman continued, allegedly claiming the site had “not violated something that would result in them being taken down.”

In response to Darcy’s question, Hegeman emphasized how Facebook wants to be a neutral platform for all people, irrespective of political views or potentially unpopular opinions.

“I think part of the fundamental thing here is that we created Facebook to be a place where different people can have a voice. And different publishers have very different points of view,” he said.

Lauren Svensson, a Facebook spokesperson, told Darcy, “We work hard to find the right balance between encouraging free expression and promoting a safe and authentic community, and we believe that down-ranking inauthentic content strikes that balance.”

“In other words, we allow people to post it as a form of expression, but we're not going to show it at the top of News Feed,” she said.

Svensson then explained the actions Facebook takes against accounts and pages that violate its policy against spreading fake news:

That said: while sharing fake news doesn't violate our Community Standards set of policies, we do have strategies in place to deal with actors who repeatedly share false news. If content from a Page or domain is repeatedly given a 'false' rating from our third-party fact-checkers ... we remove their monetization and advertising privileges to cut off financial incentives, and dramatically reduce the distribution of all of their Page-level or domain-level content on Facebook.

CNN Has Its Own Problems

CNN’s complaint to Facebook cited three separate types of charges against InfoWars. Those included: items that were “demonstrably false”; “conspiracy theories”; and stories that have “smeared” news subjects. Here’s how CNN has run afoul of similar criticisms:

Considering CNN’s viral campaign about apples, bananas, and the truth, CNN may want to reevaluate itself before accusing other sites of perpetuating fake news and conspiracy theories.