Government enforced race reparations aren’t here yet, but Google has rolled out a plan to show people how to exclusively support businesses based not on the content of the owners’ character but on the color of their skin. 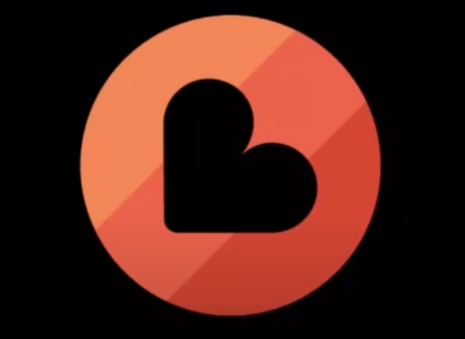 Google Maps’ verified Twitter account revealed that it is rolling out an attribute that it says “makes it easier to identify and #SupportBlackBusiness in the U.S.” The platform also published a companion blog by Head of Google for Startups U.S. Jewel Burks, explaining that the attribute would make it “easier for customers to find and support [Black-owned businesses].” Google further stated that the new program is part of its “ongoing commitment to racial equity.” This is being done in partnership with the US Black Chambers, Inc. or the USBC, the July 30 tweet revealed. Google followed up by urging followers to “Tag a Black-owned business you’d like to see add the icon,” so that the business can be identified by its owners’ race.

Users on Twitter suggested that the label could have the opposite effect and could cause people to even avoid the branded business due to the presence of the tag. Others accuse Google of discrimination for not allowing tags for other ethnicities. Others user [sic] pointed out the historical context of labeling the race or ethnicity of business owners.

Google linked to a “services” page which explained the reasoning behind the project:

As people look for ways to support the Black community, there has been a surge in Google searches for “Black owned businesses.” In partnership with the U.S. Black Chambers, Inc., Google has launched a Black-owned attribute for Business Profiles in the U.S. to help people easily extend support.

Google even included a digital sticker, or badge so that users can “get the word out to more Black-owned businesses.”

“When searching for a business through Google.com or Google Maps, you’ll now be able to see a new badge to represent Black-owned businesses — it’s a black heart over an orange three-striped background,” The Verge explained. Google has weaponized identity to serve liberal causes before. According to The Verge, “In 2018, Google introduced similar badges for businesses to display if they were either ‘Women-Led’ and/or friendly to members of the LGBTQ+ community.”

Conservatives are under attack. Contact Google at 1-650-253-0000 and demand that the platform treat Americans as Reverend Dr. Martin Luther King, Jr. suggested: based on the content of their character rather than the color of their skin. If you have been censored, contact us at the Media Research Center contact form, and help us hold Big Tech accountable.