Pao bashed the president in a tweet April 14. Pao included in her tweet an article from The Washington Post headlined “What it really means when Trump calls a story ‘fake news.’” The piece condemned Trump’s handling of the coronavirus and his lack of trust in the media. Pao tweeted, “‘Fake news’ actually means ‘all-too-accurate reporting that damages my reputation.’ And now we can measure his failures in deaths.”

She shared two screenshots from The Post piece. The first tried to condemn Trump for the death toll: 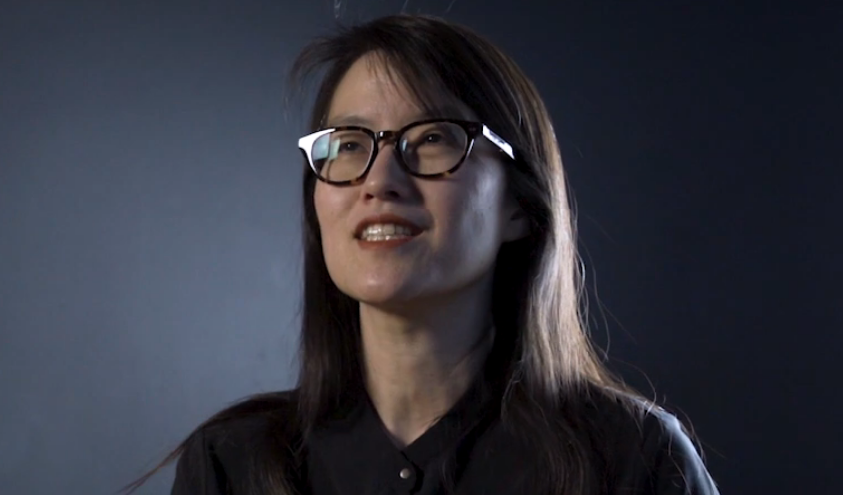 “Now that more than 22,000 Americans have died, with slow response and denial at least partly to blame, ‘fake news’ has gotten all too real.

“Americans who care about the truth would do well to remember what the president’s favorite phrase really means.”

And the second screenshot’s excerpt attempted to claim that he only dislikes the news because it critiques his administration:

“But the history of the Trump administration has shown that the loudest cries of ‘fake news’ accompany the most damning journalism. Coming from him, the phrase now dependably has another meaning: ‘all-too-accurate reporting that damages my reputation.’”

Pao does not have a leg to stand on when it comes to criticizing leadership.

As CEO of Reddit, Pao cracked down on speech she found offensive. One of the most infamous rules she implemented was using off-site behavior as an excuse to ban users from Reddit itself. After stepping down, she has since called for the removal of a pro-Trump subreddit forum and the removal of the president himself from Twitter.

The Post article linked to earlier coverage that claimed “The Trump administration received its first formal notification of the outbreak of the coronavirus in China on Jan. 3” and slammed him for waiting to take decisive action. In truth, the World Health Organization (WHO) was too reliant on Chinese authorities, and misinformed the world as to the nature of the virus as late as Jan. 14. WHO claimed in a tweet:

WHO also waited until March 11 to declare the coronavirus a pandemic.

But that’s not all.

Twitter has allowed Chinese government officials to point the finger at the United States for the COVID-19 virus on the platform. Lijian Zhao, the Chinese foreign ministry spokesman, for one example, speculated in a tweet: “It might be US army who brought the epidemic to Wuhan.”

And even The Post itself recently cited a George Soros-affiliated group to condemn terminology Trump used when discussing the coronavirus, and claimed that theorizing about its origins spreads racist sentiment against Chinese people. Perhaps the outlet was too busy trying to figure out how to blast the president when Bloomberg News released an April 1 story headlined, “China Concealed Extent of Virus Outbreak, U.S. Intelligence Says.”