YouTube deplatformed tens of thousands of videos for being “hateful,” then defended its actions as “responsibility.”

The blog post said the company balances the dual goals of that being “preserving free expression, while also protecting and promoting a vibrant community.” 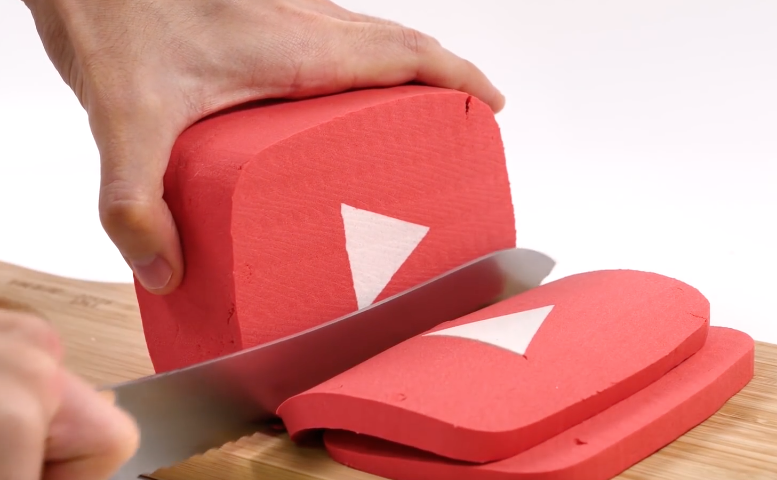 “Openness comes with its challenges,” the blog explained, adding that is “why we also have Community Guidelines that we update on an ongoing basis.”

‘We’re determined to continue reducing exposure to videos that violate our policies” YouTube explained. “That’s why, across Google, we’ve tasked over 10,000 people with detecting, reviewing, and removing content that violates our guidelines.”

The blog linked to YouTube’s quarterly Community Guidelines Enforcement which showed a grand total of 4,069,349 channels completely removed between April 2019 and June 2019. The chart also showed the reason various channels were removed with the overwhelming 90.3% being attributed to “Spam, misleading, or scams.” While 0.4% were removed for being “hateful or abusive.”

The first question flowing from this, what constitutes “misleading?” The second concern would be that the seemingly small 0.4% of channels taken down still constitutes 17,818 accounts deplatformed within the last quarter alone.

To repeat for emphasis, this is not the number of videos taken down, this is the number of entire channels removed. Note that this does not count those channels which have simply been demonetized, meaning their creators may no longer make money off of their hard work.

YouTube has removed a massive amount of comments, with 99.3% being targeted by automated flagging, amounting to a gigantic 533,733,538 total or more than half a billion.

Out of the 9,015,566 total videos removed in a single quarter, more than 7.8 million were flagged automatically with 81.5% of others removed before any actual views. While only 1.2% of these videos being removed for “hateful or abusive” content may again seem like a small number, this still amounts to 111,185 videos

For those concerned that this seems absurdly high, even for YouTube, they would be correct. YouTube admitted that “the spikes in removal numbers are in part due to the removal of older comments, videos and channels that were previously permitted.”