Add Germany to the list of foreign governments struggling with the lax privacy policies found in Big Tech companies.

The state government of Hesse, Germany, has forbidden students by law from using Microsoft Office 365 over privacy concerns as of July 9. According to Microsoft WatchDog website WinBuzzer, Hessian commissioner of Data Protection and Freedom of Information Michael Ronellenfitsch declared that public institutions across Germany “have a special responsibility with regard to the permissibility and traceability of the processing of personal data.”

Ronellenfitsch stated that these same concerns also apply to “Google and Apple cloud solutions.” He warned “The cloud solutions of these providers have so far not been transparent and comprehensibly set out. Therefore, it is also true that for schools the privacy-compliant use is currently not possible.” 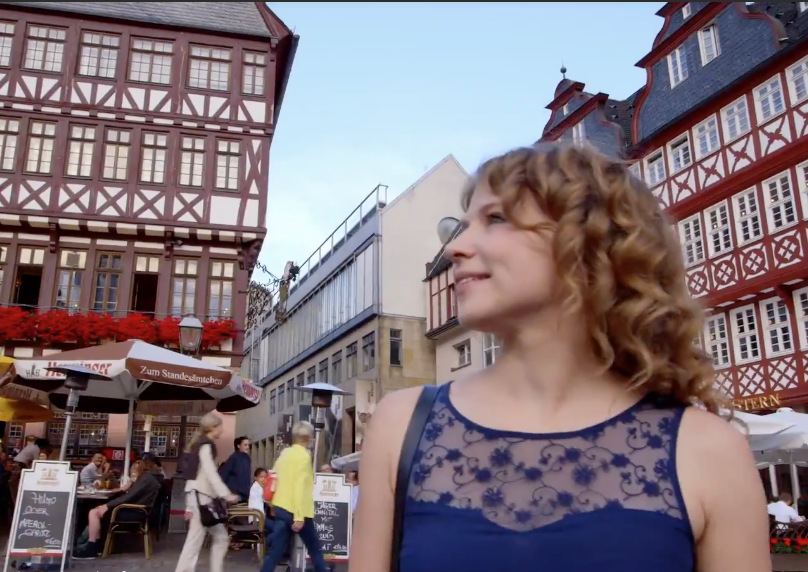 WatchDog website WinBuzzer, Ronellenfitsch previously endorsed Microsoft as recently as 2017, on the condition that it complies with German state standards. He said the company won’t be in his good graces again until it has earned it. “As soon as, in particular, the possible third-party access to the data in the cloud and the issue of telemetry data have been resolved in a comprehensible and data protection-compliant manner, Office 365 can be used as a cloud solution by schools.”

As WinBuzzer summarized, “Ronellenfitsch says it is not enough for users to simply consent to using the suite in the cloud. He argues the data remains compromised because its security and traceability are uncertain.”

After reading Ars Technica’s coverage, a Microsoft spokesperson reached out to the publication stating, “We routinely work to address customer concerns by clarifying our policies and data protection practices, and we look forward to working with the Hessian Commissioner to better understand their concerns.”

The spokesperson defended the company’s current program: “Office 365 is connected to a work or school account, administrators have a range of options to limit features that are enabled by sending data to Microsoft.”

The unnamed spokesperson also claimed the company is taking “new steps towards even greater transparency and control for these organizations when it comes to sharing this data.” The spokesperson brought up Microsoft’s track record, “In our service terms we document the steps we take to protect customer data, and we've even successfully sued the U.S. government over access to customer data in Europe.”

Germany has historically played hard to get when it comes to Microsoft’s business practices. Tech Republic covered an incident where Microsoft “Steve Ballmer himself took time out of a skiing holiday to make a revised offer in March 2003, followed two months later by Microsoft knocking millions of Euros off the price of sticking with Windows and Office.” The attempt at wooing German authorities was unsuccessful as, unfortunately for Ballmer, “the lobbying failed to change Munich's mind.”