Posts on social media are considered to have historical significance. But Twitter put its anti-conservative bias and outright disdain for former President Donald Trump on full display when it declared it would not allow his archived tweets to remain on its platform. 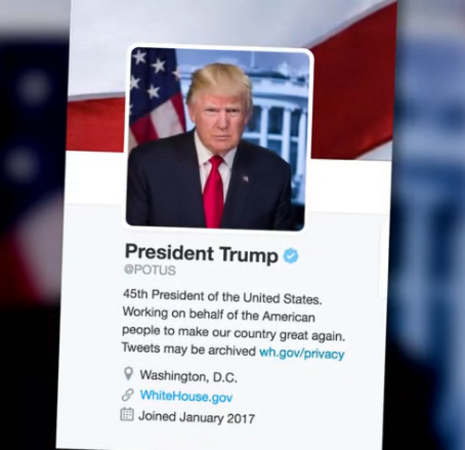 When reached for comment a Twitter spokesperson confirmed that even though other archived administrative accounts are able to be viewed on its platform, Trump’s would not be allowed to be displayed by the National Archives and Records Administration (NARA). Twitter’s reason is his ban from the platform.

“Given that we permanently suspended @realDonaldTrump, the content from the account will not appear on Twitter as it did previously or as archived administration accounts do currently, regardless of how NARA decides to display the data it has preserved,” a Twitter spokesperson wrote in an email statement to the Media Research Center. “Administration accounts that are archived on the service are accounts that were not in violation of the Twitter Rules.”

The statement provided to the MRC also confirmed that the platform has been working with the National Archives and Records Administration “on the preservation of Tweets from @realDonaldTrump, as is standard with any administration transition.”

Shortly after temporarily suspending Trump, Twitter permanently banned him from its platform “due to the risk of further incitement of violence,” following the chaotic events at the U.S. Capitol on Jan. 6.

In an interview on CNBC’s “Squawk Box” Twitter’s chief financial officer, Ned Segal, said the ban would remain permanent even if Trump were to run for office again in the future. “The way our policies work, when you're removed from the platform, you're removed from the platform whether you're a commentator, you're a CFO or you are a former or current public official," Segal stated. “So, our policies are designed to make sure that people are not inciting violence, and if anybody does that we have to remove him from the service.”

Democratic Socialist Sen. Bernie Sanders (I-VT) said in March that he did not feel “comfortable” with Trump’s Twitter ban. Even though Sanders stated that Trump was “a bad news guy,” he admitted, “But if you’re asking me, do I feel particularly comfortable that the president, the then-president of the United States could not express his views on Twitter? I don’t feel comfortable about that.”

The National Archives reiterated its commitment to keeping track of all presidential records on social media, including those tweets that have been blocked or deleted, The Hill reported. However, the record keeping organization added that Twitter was “solely responsible” for deciding what content would be allowed on its platform.

Conservatives are under attack. Contact Twitter at (415) 222-9670, on Facebook, on Twitter or by mail to 1355 Market Street, Suite 900, and demand that the platform provide equal footing for conservatives: Companies need to make equal room for conservative groups as advisers to offset this bias. That same attitude should be applied to employment diversity efforts. Tech companies need to embrace viewpoint diversity. If you have been censored, contact us at the Media Research Center contact form, and help us hold Big Tech accountable. 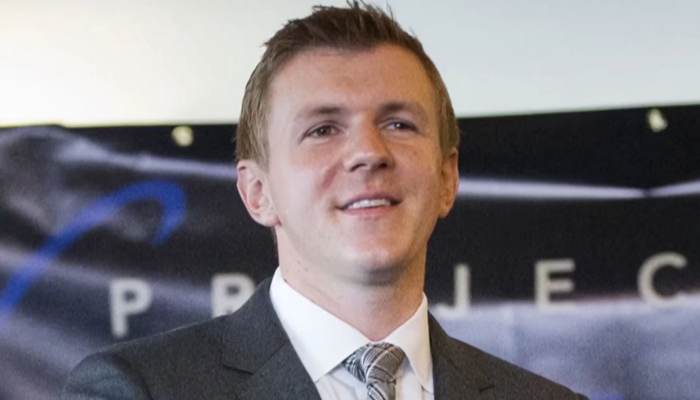 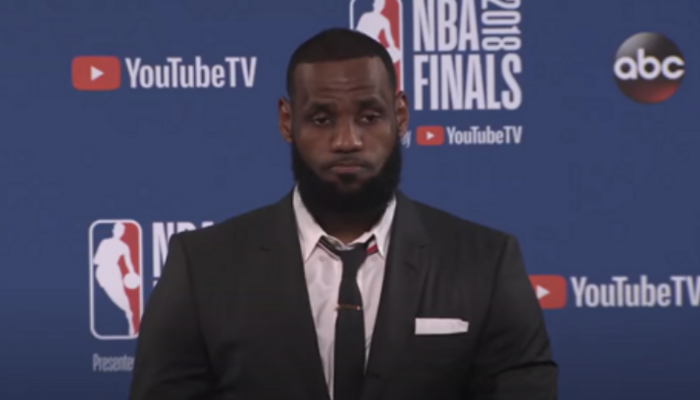 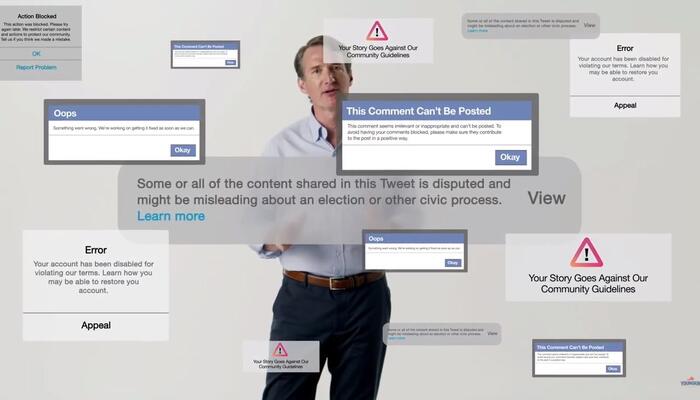 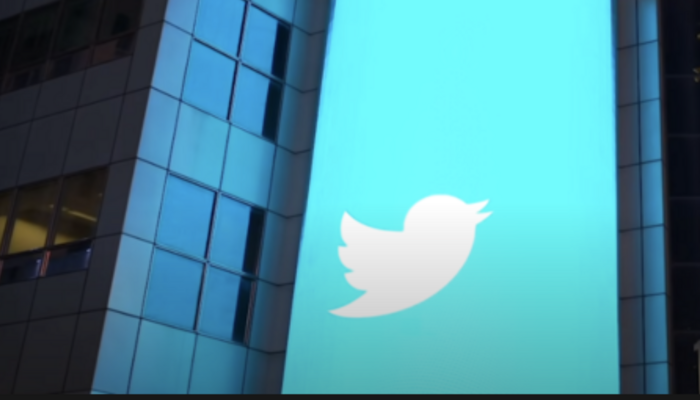