CBS Buries Results of Own Poll Showing Poor Ratings for Obama, Democrats Ahead of Midterms 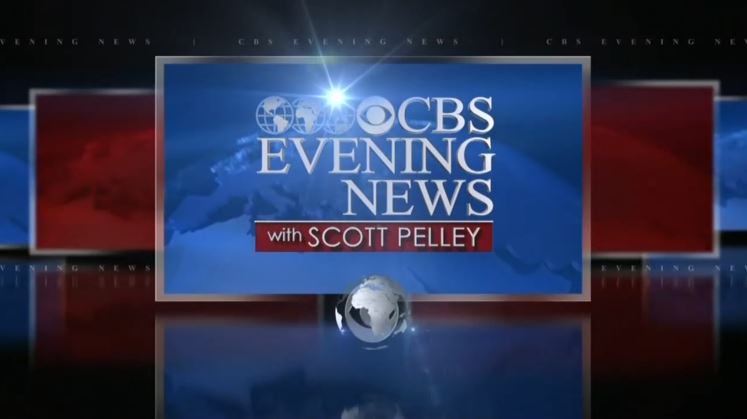 On Wednesday night, the CBS Evening News with Scott Pelley made no mention of the results from the latest CBS News poll that gave President Obama and Democrats poor marks ahead of the November 4 midterm elections on issues ranging from the economy to ISIS to terrorism to who voters are most likely to vote for.

For President Obama, voters are not giving him high remarks either. While CBS News congressional correspondent Nancy Cordes said Tuesday night that criticizing Obama on his handling of ISIS is “a tricky campaign issue” because he “does have a plan now,” voters are proving Cordes otherwise, as only 36 percent of voters said that he does have a plan, while 56 percent still say that he doesn’t.

In two final results, only 29 percent of Americans believe the country is currently moving in the right direction, while 65 percent believe the U.S. is on the wrong track. Regarding the state of the economy, 55 percent said that “it is in bad shape” with “[j]ust 29 percent” answering that “it is improving.”

While the numbers were released in an article on CBSNews.com at 6:30 p.m. ET (which is when the CBS Evening News with Scott Pelley begins in the east), networks nearly always have access to them prior and often unveil them during their evening newscasts. In this instance, however, CBS choose to do the President and Democrats a favor and not share them on air with their viewers (as they and fellow networks ABC and NBC have done all year long).