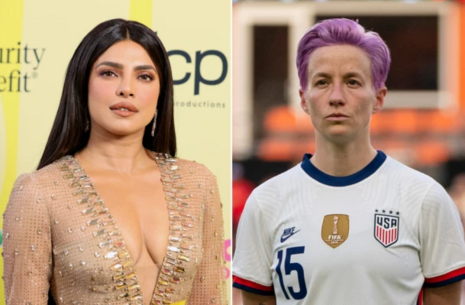 The Golden Age of Victoria’s Secret and the “Angels” has come to an end. Women everywhere will be excited to learn that the likes of lesbian Megan Rapinoe and a transgender woman are the brand’s new image. And if you don’t think that's sexy, you’re a bigot.

Victoria’s Secret has been in decline for some time now. Poor business management, scandalous associations between the owner Les Wexner and the late pedophile Jeffery Epstein, changing sensibilities with the toxic #Metoo movement, and a global pandemic the corporate giant has been faced with a plethora of internal and external issues.

Now, in their darkest hour, Victoria’s Secret is desperately grasping at a complete brand turn-around. Inclusivity is Victoria’s Secret do-or-die strategy. The classic allure, style, and femininity of their products are likely to be sacrificed in this endeavor. The iconic Victoria’s Secret Angels are now considered out of vogue, backwards, and unappealing to women’s modern feminist sensibilities.

The brand’s new head to The New York Times:

"When the world was changing, we were too slow to respond,” said Martin Waters, the former head of Victoria’s Secret’s international business who was appointed chief executive of the brand in February. “We needed to stop being about what men want and to be about what women want.”

Thank the Lord and His great mercies though, as none of these characters will actually model lingerie. Rather, they comprise Victoria’s Secret’s new initiative called “The VS Collective” --  “leading icons” and changemakers” to “shape the future of the brand.” A 10-episode podcast will be produced in which each of these “women” share their stories, “inspiring change and positivity.” (Perpetually angry Rapinoe is bringing the positivity?) Effectively, Victoria’s Secret is providing another unwelcome outlet for a group of annoying feminazis to spew more woke garbage. Seems like a bad move, and one that might make sales tank even more.

Rapinoe critiqued  Victoria’s Secret’s previous image as being “really harmful;” that it was “patriarchal, sexist, viewing not just what it meant to be sexy but what the clothes were trying to accomplish through a male lens and through what men desired. And it was very much marketed toward younger women.” (She's a lot of fun, isn't she?)

When she was first approached for the role, Rapinoe admitted she was surprised. “Of course there will be people who are like, ‘Does this make sense?’” How intuitive. There are a lot of people wondering that. Victoria’s Secret might as well call it quits now.

The company is pursuing more inclusive marketing to include “the ugly commie demographic” as bluecheck Kurt Schlichter hilariously commented on Twitter. Perhaps, in this fallen world where the traditional, true understandings of beauty and femininity are so warped, this is the most lucrative decision. It is both sad and comical. Usually, the saying goes “go woke, go broke,” but in this case, Victoria’s Secret is broke and now going woke as if that is the best strategy towards renewing its success. 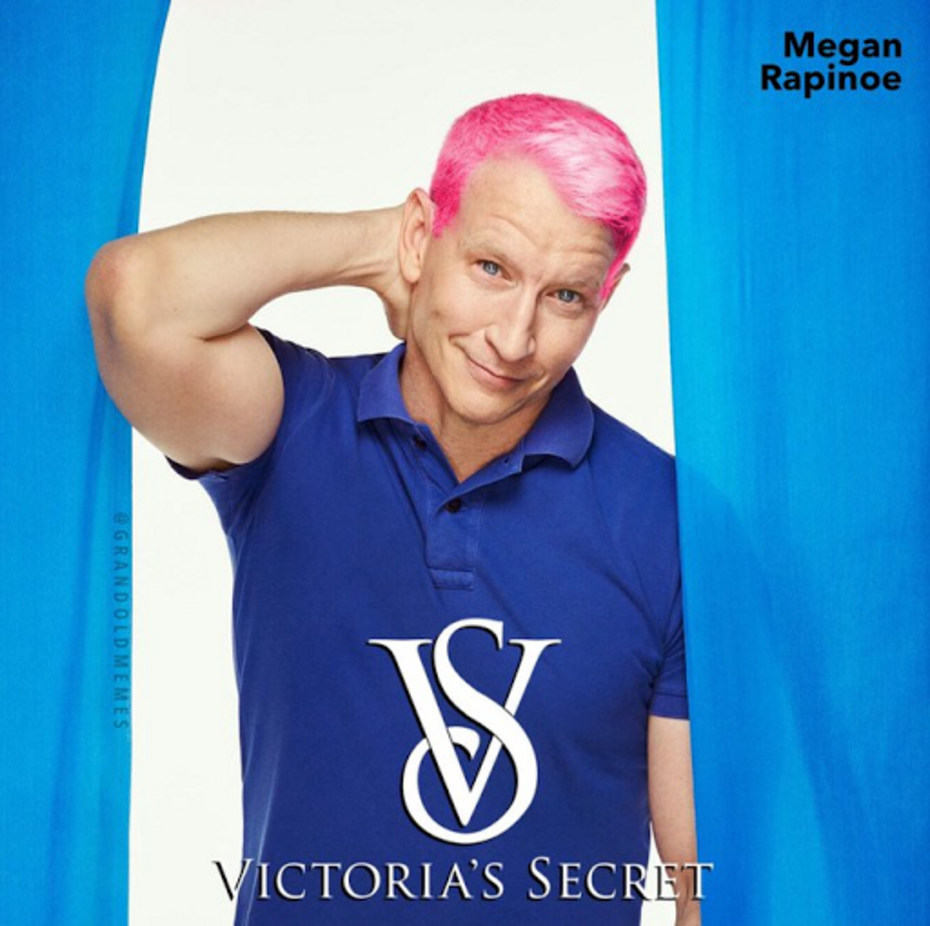 Credit to @grandoldmemes for the meme.