It’s mid-way through Pride Month, a celebration of LGBT rights, but broadcast networks -- no strangers to condemning Russia -- are largely ignoring major human rights abuses against Chechnya’s gay community. This, while in 2014, NBC made 26 mentions of Russia’s anti-gay legislation.

Novaya Gazeta, a Russian news outlet, published an alarming April 1 report of government-led outing, capture and torture of gay and bisexual men in the predominantly Muslim Russian republic. Traumatized escapees described the nightmares of electrocution, beatings, imprisonment and even death. 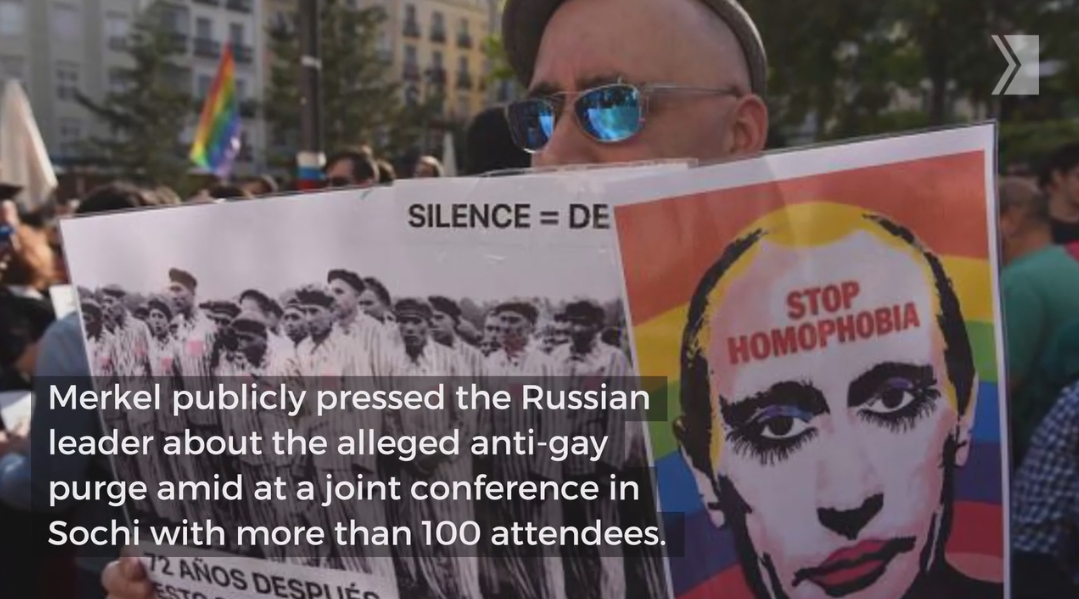 Roughly two and a half months since the news broke, network coverage of what some have called an anti-gay genocide has been strangely sparse. While the April 23 segment of NBC’s Nightly News delved into the crisis, the big three networks never mentioned the barbaric acts on-air after that date – even when reports surfaced that Chechen leader Ramzan Kadyrov wanted the gay community extinguished by the beginning of Ramadan (May 26).

Chechen officials, as well as Russian President Vladimir Putin, were quick to deny the accusations of any foul play, declaring that gay people simply did not exist. One Kadyrov spokesman implied that if they did exist, they’d be taken care of through honor killings.

And these do happen. On May 9, The Independent reported that a 17-year-old gay boy had been thrown to his death by his uncle, who sought to “wash the shame” away.

The network news shows’ near silence is disturbing; however, activists, human rights groups, and many media outlets have volubly condemned the atrocities.

But the outcry has proven somewhat effective. While Putin initially denied that gay men were being detained and tortured, international pressure from German Chancellor Angela Merkel did spur him to at least verbally commit to an investigation.

Meanwhile, French activist groups have brought the case to the International Criminal Court, calling the anti-gay pogrom a “genocide.”

Alexandre Marcel, the chairman of one of the groups, said, according to The Independent, that the ICC complaint was “the only way to pursue Nazi behavior” at the international level. 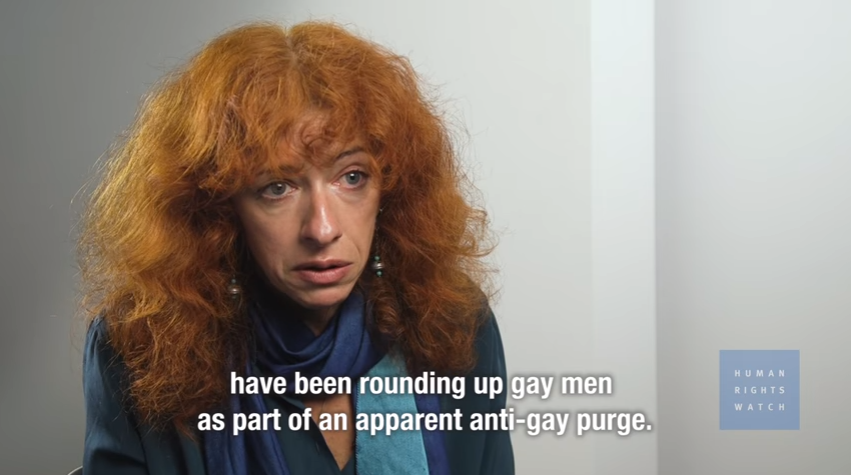 Tanya Lokshina, Human Rights Watch Russia Program Director, weighed in with input on the measures she feels should be taken.

“What needs to be done,” she explained in an HRW video, “is for Russia’s key international interlocutors to maintain pressure on the Kremlin, to urge the Kremlin to put a resolute end to that anti-gay purge so that it stops once and for all.”

On June 14, Secretary of State Rex Tillerson told Rep. David Cicilline (D-RI) that he had not raised the issue with any Russian officials, although it was on the State Department’s “pending” list. Merkel, French president Emmanuel Macron and British Prime Minister Theresa May are among the world leaders who have held Putin to account.

But beyond verbal pressure, Lokshina also called for more practical means of aid.

“We call on Western governments to do their utmost to give sanctuary to the victims in their respective territories because [gay] people are not safe in Russia,” she urged.

Germany and Lithuania are among the nations that have welcomed them, while other countries are in talks to do so. However, it does not appear that the United States will be accepting any refugees. Although visa records are confidential, and it is therefore uncertain whether any were denied, Russian LGBT activists told BuzzFeed News that they didn’t have much hope after talks with the State Department.