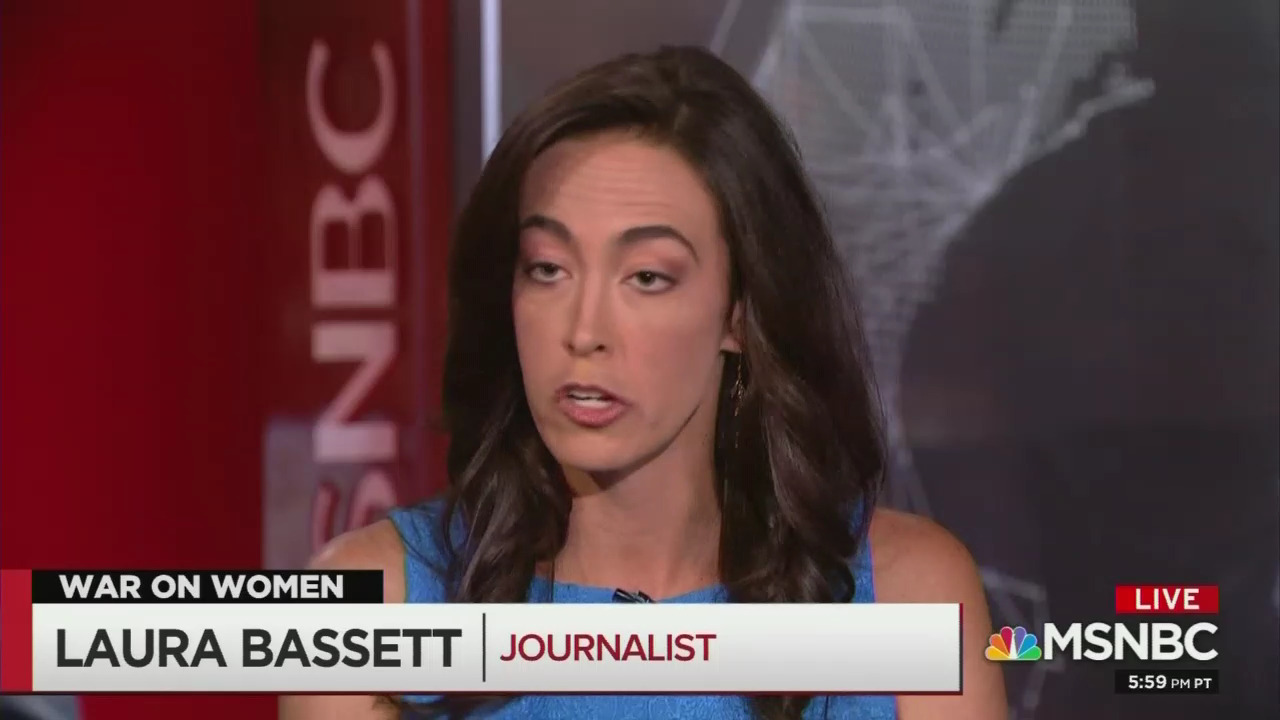 The passage of abortion laws in Georgia and Alabama have caused a flurry of media reactions, including many misleading ones. At least 16 articles claimed or suggested women would be jailed for having abortions, even though the laws’ text is available for all to read, and specifies women will not face prosecution.

Some were outright explicit, and falsely so, in their claims women could face prison time, including: Business Insider, The Week, Glamour, IFL Science, Romper, The Anniston Star, and The Guardian. Popsugar even claimed, “Georgia’s Abortion Ban Is a Real Attempt to Reduce Women’s Bodies to Crime Scenes.”

Mashable’s article “Fed up women of America speak out as Alabama looks to criminalize abortion” featured “fed up women” wrong about the bill. A compilation of tweets included Rep. Alexandria Ocasio-Cortez, who tweeted, “Alabama lawmakers are making all abortions a felony punishable w[ith] jailtime,incl women victimized by rape+incest.” Feminist writer Jessica Valenti tweeted, “Alabama will make abortions a felony, punishable by 99 years in prison, without exceptions for rape or incest.” Also included was a tweet linking to a Slate article claiming, "Women Who Terminate Their Pregnancies Would Receive Life in Prison.”

Columnist Laura Bassett tweeted that “Alabama will make abortions a felony, in all cases, from the moment of conception, punishable by up to 99 years in prison.” A subsequent tweet mentioned “there is no punishment in this bill for the man,” but failed to note there was no punishment for the woman either. Bassett’s tweet was also cited by Common Dreams and Huffington Post.

Time magazine had two misleading articles, with one warning about women “hiding a pregnancy from the public and then aborting in secret and risking jail.” Another claimed that while “some anti-abortion commentators claim women were not punished when abortion was illegal, many statutes explicitly included them, too.” No clarification was made that recently passed and currently considered state laws are explicit in that they do not hold women criminally liable.

GQ and Rolling Stone both condemned Alabama for protecting unborn babies conceived from rape or incest. In the article “Alabama’s Abortion Ban Would Put Doctors in Prison for as Long as Rapists,” GQ acknowledged that “the Alabama ban that passed Tuesday doesn't criminally penalize women who get abortions,” but does falsely claim that “the bill passed in Georgia does.”

Rolling Stone quoted Farah Diaz-Tello, senior counsel for If/When/How: Lawyering for Reproductive Justice, who claimed the Alabama law “sends an unfortunate message to people who have been raped, that the penalties for ending the pregnancy are stiffer from causing the pregnancy through rape in the first place.” The article also claimed, in Georgia, “women suspected of having abortions, or even who miscarry, could be criminally investigated.”

The truth is these states recognize that women are oftentimes the second victims of an abortion, especially when so many face pressure, coercion or force to abort. But the media can’t bear to report anything that doesn't make these pro-life states look bad, even if it means having to repeat lies.