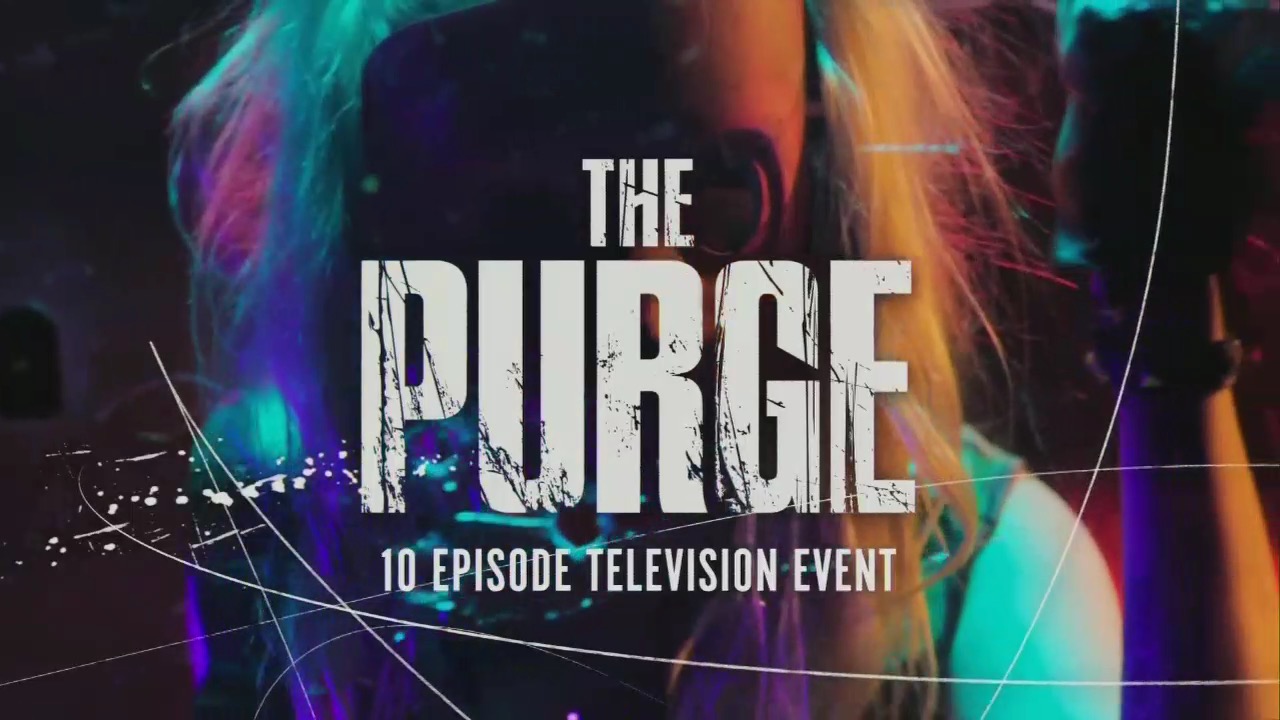 USA Network introduced a future, dystopian United States in The Purge on Tuesday, where for one night a year “any and all crimes--including murder--is legal.”

In this future America, the New Founding Fathers of America (NFFA), the official party of the Purge, adopts much of the same political jargon that President Trump used in his political campaign. Their slogan, according to their fictional website, is “in order to keep America great we have to do more.” Sounds very similar to Trump’s “make America great again.” The purpose of the party “is to support principled leaders that will continue to guide our country with strong morals. While other candidates want to infringe upon our rights, we want to expand your freedom, while staying united.”

In the premiere episode "What Is America?" Ellie Stanton (Andrea Frankie) and her husband Albert (Reed Diamond) of the NFFA host a dinner gala every Purge night to show appreciation for their generous donors. The support of the party “helps them implement policies and programs we believe in, including the Purge, the great liquidator of our time.” They goes on to tell these supporters “tonight on our holiday we celebrate our accomplishments, we pat ourselves on the back because we made this country great.”

Jason Blum, executive producer of the series told Hollywood Reporter that the “main theme of The Purge is that America has a very perverted relationship to firearms,” because “every time there's a shooting in the country, the relationship gets more perverted, not less.” Calling The Purge “a cautionary tale about if we keep going with the idea of arming ourselves more every time there's a shooting, when does that stop?

"...The world in The Purge is a hopeless world and very, very sad. It's the worst outcome of where the NRA could take us."

Apparently that is what the Hollywood left believes will happen if Americans are able to defend themselves.