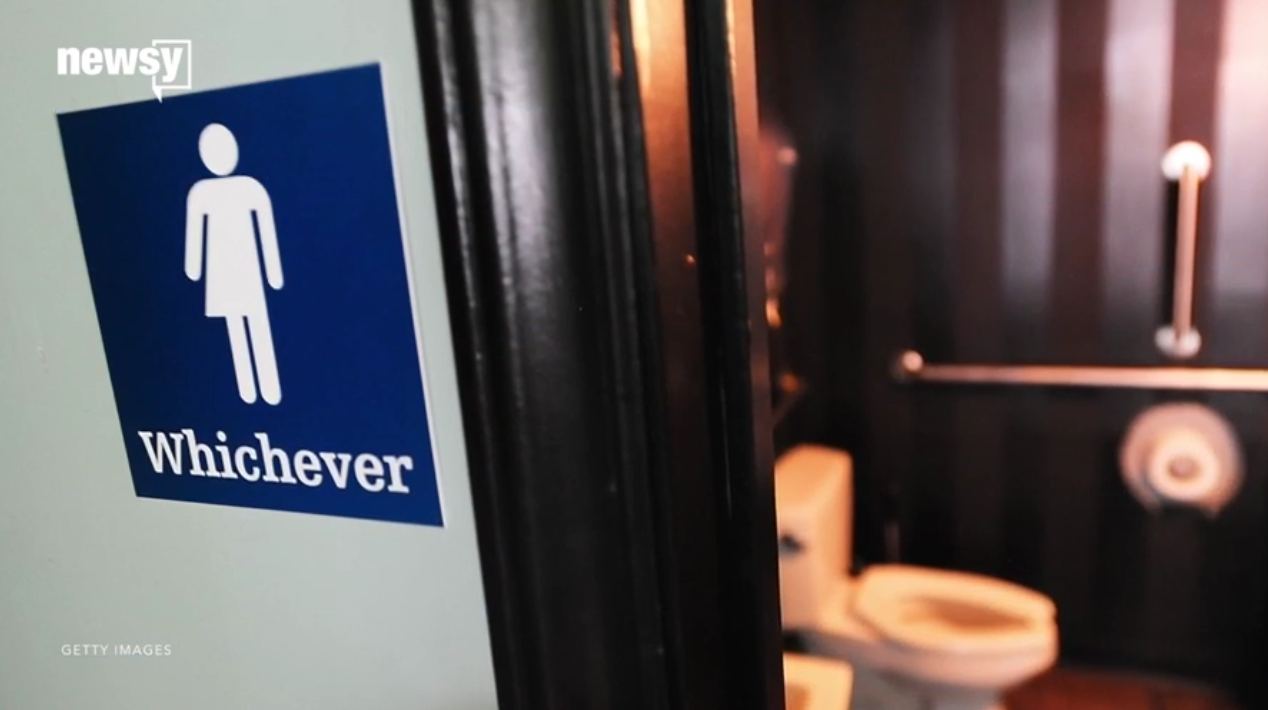 You can’t just clock in and focus on your job anymore, identity politics now dictates how you introduce yourself to a room of colleagues.

People who “identity as non-binary, gender non-conforming or genderqueer prefer "they/them" pronouns to reflect their identity and gender expression” but “for many workplaces, making space for non-binary people is tricky, because some people may prefer certain pronouns but present themselves in a more masculine or more feminine way.” This confusion can make coworkers, “misidentify them without even realizing their mistake.”

One way to combat this, according to Max Masure the “co-founder of Argo Collective, a group created to train workplaces on gender and inclusion” is to stop using the phrase “Hey, guys,” when walking into a group of colleagues because you might make the mistake of “misgender[ing] someone who is masculine-presenting, who's non-binary." “Hey, everyone” however, “can help make non-binary employees feel less "other."

“Even people who use "he/she" pronouns can do their part” by “calling out whatever pronouns they prefer in LinkedIn profiles or adding them to workplace directories and email signatures.” Or you can introduce “a gender-neutral bathroom on every floor” of your building so that you can create a “more emotional bandwidth to be a genderqueer activist in the workplace.”

Don’t worry about how much money that may cost or infringing on other people’s right to privacy because all that matters is being a genderqueer activist at work.