To compete for Miss Universe you cannot be married, divorced, separated or have ever been pregnant. But hey, you can be a man. 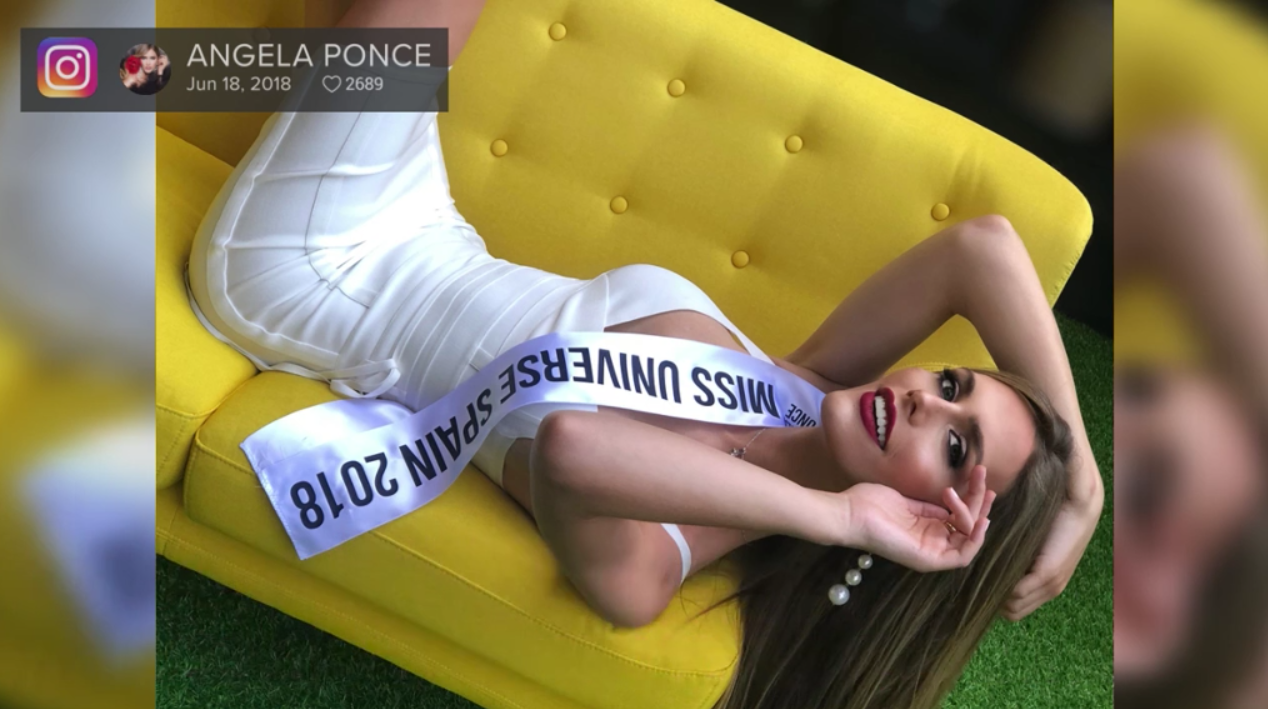 Cosmopolitan, known for pushing feminism, calls the win “historic” and encourages its readers to “celebrate the blessing that is TWENTY-GAY-TEEN!!!” One would think that Cosmo, in all it’s feminist glory, would be against the sexist notion that a man can do a woman’s job better.

Yahoo Lifestyle called it “obviously huge news” saying that “pride Month might be over, but that doesn’t mean we shouldn’t celebrate this latest victory for the LGBTQ community.” AOL asked, “What better way to celebrate Pride month than with this news?”

Since 2014 the people behind Miss Universe have hosted an international transgender only pageant called Queen of the Universe. But this special pageant is not enough, according to Spanish newspaper The Local, Ponce “appreciate[s] that there are contests like that” but has “never been a man, in my DNA I was a woman before I was born.” Therefore should be allowed to compete against women in a beauty contest.

This isn’t the first time the media praised a man for beating women in a contest made specially for them. Bruce Jenner won the Woman of the Year in 2015 beating out many qualified women.