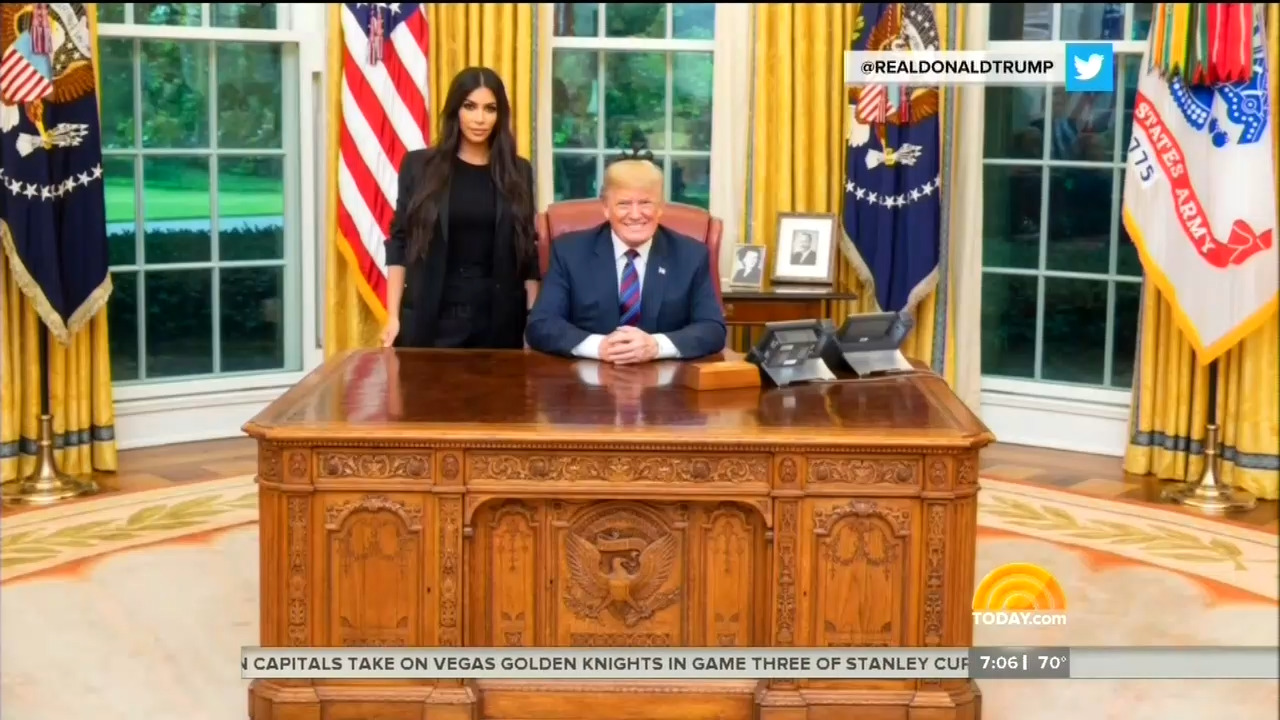 Cosmopolitan is all for praising women who use their power to make a difference, unless those women meet with someone it doesn’t like.

Reality TV star Kim Kardashian encountered backlash from the magazine after her recent meeting with President Donald Trump about prison reform. On May 31, contributing writer Jill Filipovic called the meeting “sad” and “dangerous.” Cosmo’s headline agreed that Americans “Should Be Offended by Her White House Visit.”

What is “dangerous” about a celebrity who wants to make a difference by bringing a problem to light by talking with the President of the United States? Nothing if that president is Obama. In April 2017, Barack Obama met with a group of rappers to discuss criminal justice reform. (And remember that time he met with Kim and Kanye? Cosmo called it “pretty cool.”)

But Filipovic still called Trump’s meeting with the reality star “ludicrous,” and said that it should not have happened in the first place. She suggested that because Kardashian is not an expert, she has no right to speak up about an issue to the president alone. Cosmo, a magazine with deep history of feminism, wasn’t concerned with defending Kardashian when the New York Post ran a sexist cover calling her a “rump.”  Filipovic only warned that the cover’s “lazy sexist mockery makes it tempting to defend Kardashian’s White House visit.”

Instead, Filipovic focused on attacking Kardashian and Trump. She called Kardashian out for not being an “expert” about prison reform while attacking Trump’s ability as a leader saying that his, “inadequacies are readily apparent” and that conservative policies and media are, “devastating to American intellect, culture, and social cohesion.”

This article was less about the content of Kardashian’s meeting with Trump and the case she represented and more about a clever way to attack conservatives and the president.

Filipovic is no stranger to attacking Trump. In the past, she has called him a “thoroughly modern man-child” in a New York Times piece, and an “authoritarian know-nothing who poses a serious threat to American democracy” in another Cosmo article.

It’s been a long media trend to attack Trump and anyone who associates with him or conservative values, even if that person is a woman using her platform for good.