Next time there’s a mass shooting along the lines of Sandy Hook or Charleston – to say nothing of Jihadi massacres like Orlando – and the media are blaming everyone but the shooter, remember that they themselves may be plenty culpable. 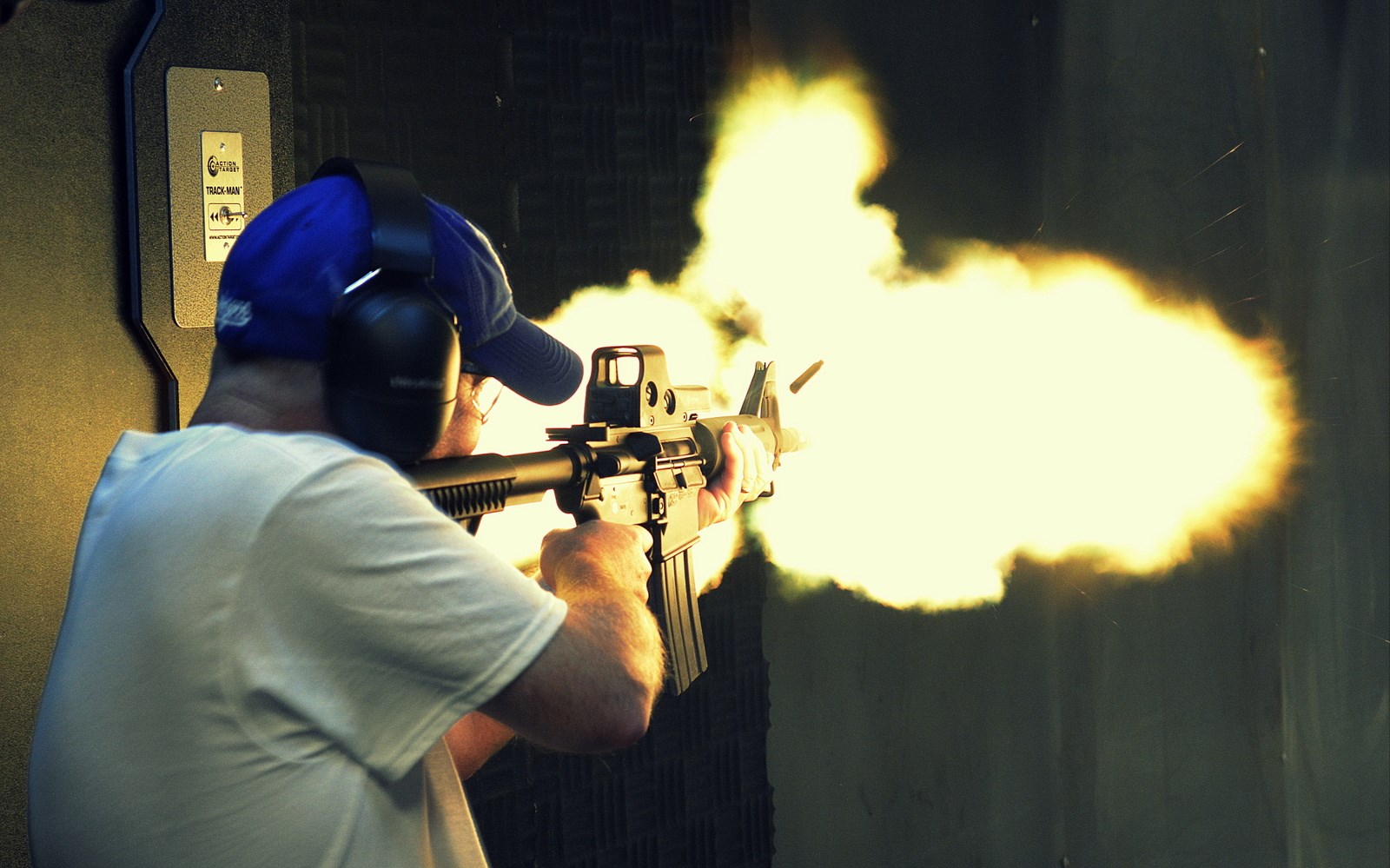 That’s according to a new study presented to the annual convention of the American Psychological Association. Researchers at Western New Mexico University found that in “giving mass shooters significant coverage, the media rewarded the three personality traits found in most mass shooters,” according to The Independent. “These were rampant depression, social isolation and pathological narcissism.”

The article quoted the study’s authors saying “the quest for fame among mass shooters had skyrocketed since the mid-1990s ‘in correspondence to the emergence of widespread 24-hour news coverage on cable news programs, and the rise of the internet during the same period.’”

That’s certainly inconvenient for media outlets that reflexively blame guns, the NRA and even Republicans every time an attention-starved nut decides on mass violence. The gun grabbers rarely look to their own saturation coverage, their sensationalism and maudlin emotionalism.

According to psychology researcher Jennifer Johnson:

If the mass media and social media enthusiasts make a pact to no longer share, reproduce or retweet the names, faces, detailed histories or long-winded statements of killers, we could see a dramatic reduction in mass shootings in one to two years.

Even conservatively, if the calculations of contagion modelers are correct, we should see at least a one-third reduction in shootings if the contagion is removed.

Whether or not Johnson’s hypothesis is accurate (it has “calculations of contagion modelers,” which sounds close enough to the climate models the media take as global warming gospel) the fact remains that individuals do evil, and are responsible for it. But the media and the gun-grabbing activists they love insist on apportioning blame for every mass shooting. Okay then.

While we’re demonizing inanimate objects and sports shooters and second Amendment enthusiasts, spare a thought for the outlets Johnson said for whom “frightening homicides are their number one ratings and advertising boosters.”