Wash Post: 90% of Native Americans Not Offended By Redskins 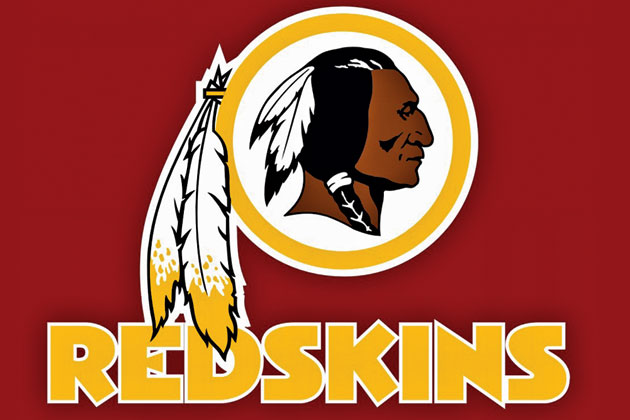 Man, it must be frustrating. Several years ago, The Washington Post decided it didn’t like the Redskins for the name of D.C.’s NFL franchise. A gaggle of sportswriters and columnists at the paper decided to be offended on behalf of American Indians, and set out to convince the Indians they should be offended too. Along the way they picked up support from others in the media, and Democratic lawmakers and a chunk of the federal bureaucracy. Everybody but, well, American Indians.

It’s not for a lack of trying on the Post’s end. So what if actual Native Americans weren’t in high dudgeon over the Redskins? Stoking dudgeon is the Post’s business. The paper that brought down Nixon has spilled oceans of ink (and tasty, tasty tears of liberal guilt) to bring down a mascot. In 2012-2013 alone the Post spent 32,000 words on the topic – seven times the length of the U.S. Constitution. The campaign engaged the efforts of some of the paper’s most insufferable gasbags, occasioning a nasty derision for the Skins, their traditions and the fans themselves. 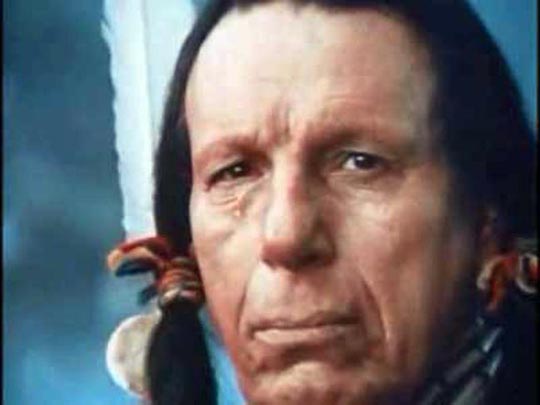 And they convinced themselves it was working. “The debate over whether a people are denigrated or honored by the name of the Washington NFL team, like the absurd debate over whether the name is a unifying force, is over,” wrote one insufferably gasbaggy sports hack. The evidence that the debate was over and the Post was winning? It got support from  “President Obama, 50 Democratic U.S. senators, dozens of sports broadcasters and columnists, several newspaper editorial boards (including The Post’s), a civil rights organization that works closely with the National Football League and tribal leaders throughout Indian Country.” (Indian Country? Is that like Dollywood?) Some liberal sports journos went so far as to declare once and forever their moral superiority and publically swear off using “the R word.”

Among the Native Americans reached over a five-month period ending in April, more than 7 in 10 said they did not feel the word “Redskin” was disrespectful to Indians. An even higher number — 8 in 10 — said they would not be offended if a non-native called them that name.

Of course, the Skins may still be forced to change their name. Liberals often get what they demand on behalf of people who didn’t even know they needed it. Ask North Carolina. But the Post’s failure to interest actual Indians in the Redskins battle gives the lie to any claims of moral necessity.

Hey, “Washington Nationals” sounds kind of jingoistic … Why not the Washington Internationals?