'Madam Secretary:' U.S. Like Taliban, Didn't Give Women 'Equal Voice' At First Either 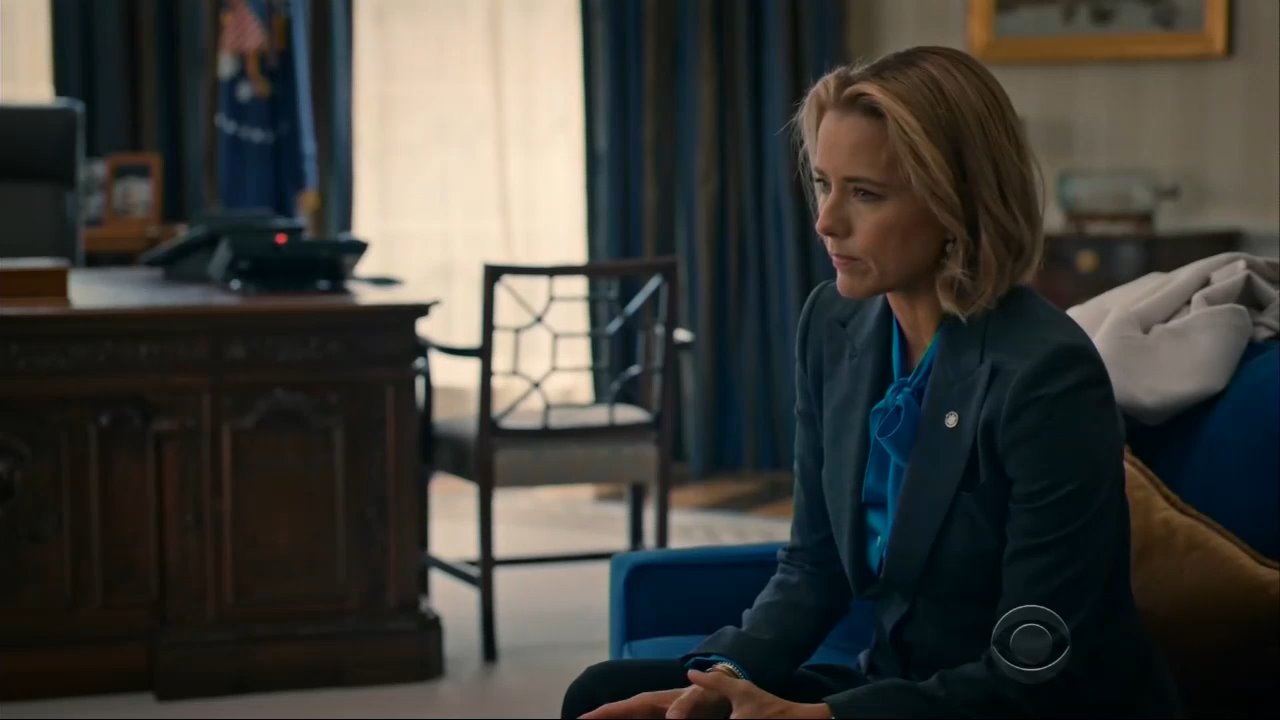 Sometimes CBS’s Madam Secretary wants so badly to fix the problems in today’s world that it blows logic to solve them. The latest episode, however, may be one of the most backwards examples to date. In a single episode, the hour-long drama tries to convince us both that the United States’ beginnings were as bad as the Taliban and that the Taliban can be progressive.

The December 12 episode “Women Transform The World” tackles the ongoing debate about the turmoil in Afghanistan. While the administration begins negotiating a new military tactic, the CIA soon discovers that members within the Afghan government could be willing to negotiate with the Taliban themselves. That idea alone sounds nuts, but it gets worse.

Apparently, this Taliban is not quite as bad as the one we know and despise. This Taliban will allow women to be educated and hold down jobs (seriously). With that new "progressive" attitude, Elizabeth McCord (Téa Leoni) soon begins drafting a new agreement for the president, allowing the United States to back a deal of negotiation for the Taliban in the Afghan government. The only caveat is that the Taliban would not allow women to hold positions of authority. However, that doesn’t seem to deter Elizabeth who offers a unique defense for putting terrorists into power.

Elizabeth: There's one hard line in the sand for them: No women running for office or serving in the new government.

Russell: (Laughs) (Groans) And we were doing so well.

Dalton: Kind of puts the lie to their request for free elections, doesn't it?

Elizabeth: Look, I'm not happy about it, either, but other countries have declared Independence and labeled themselves free while neglecting to give their female citizens an equal voice. This country we're standing in, for instance.

Dalton: A mistake that was eventually corrected.

Elizabeth: And I have every hope that Afghanistan will do the same. Eventually.

I’d love for the show to direct to me to any history book depicting the United States forcing women into burkas and scaring them for having a basic education. Better yet, I’d like the show to provide me with any evidence that American independence was ever as bad for women as the Taliban are right now. The notion is as laughable as the rest of plot which concludes with the U.S. backing the negotiation.

Even discussions with Afghan Minister of Education Amina Salah (Anna Khaja) fail to sway the deal. She of all people quickly recognizes the deal as Afghanistan “giving up democracy” for what she describes as an education amounting to “girls swaying over the Qur'an in burkas for ten hours a day while a male teacher instructs them from behind a curtain.” Of course, when we get this realistic image of the Taliban, it’s only dismissed under the argument that “Afghanistan can be better.”

It’s sadly not a surprise anymore. Even in real life, it’s easier for them to imagine an Islamic extremist group could provide equal rights to women than to acknowledge that the U.S. already did. And these are the people who call themselves “progressive.”