Man, Showtime’s Homeland really doesn’t like Alex Jones or anyone who supports him. This week’s episode marks not only the third time the character based on him was a plot point but the second time he’s been saddled with the “fake news” label, this time with the help of a few thousand fake social media accounts.

In the March 19th episode “Sock Puppets,” Max (Maury Sterling) gets a job working for a company under Brett O’Keefe (Jake Weber, the Jones character). His first assignment is to help find and retrieve 22,000 “sock puppet” accounts lost from their network. As the plot goes on, there’s a slightly disturbing realization as to what those “sock puppets” are for.

Max: And this interface masks your identity.

Trent: It did until it stopped working. Didn't O'Keefe tell you anything?

Max: Not really, no. All right, look. So, these sock puppets you're missing, they're just a bunch of fake users with online lives that you manage, right?

Trent: I wouldn't say fake. What is it?

Trent: What is it?

Max: Just wait. Okay, so the system here uses dynamic proxies to mask your location, but there's a conflict with the firewall. I put in a workaround, so... Um, do any of these ring a bell? Um, semperfucked?

Trent: So we're back in business?

Max: You tell me.

Trent: Vacation's over. You'll find a new set of talking points in your folders. Get outraged! Yeah. Let's go! ♪ 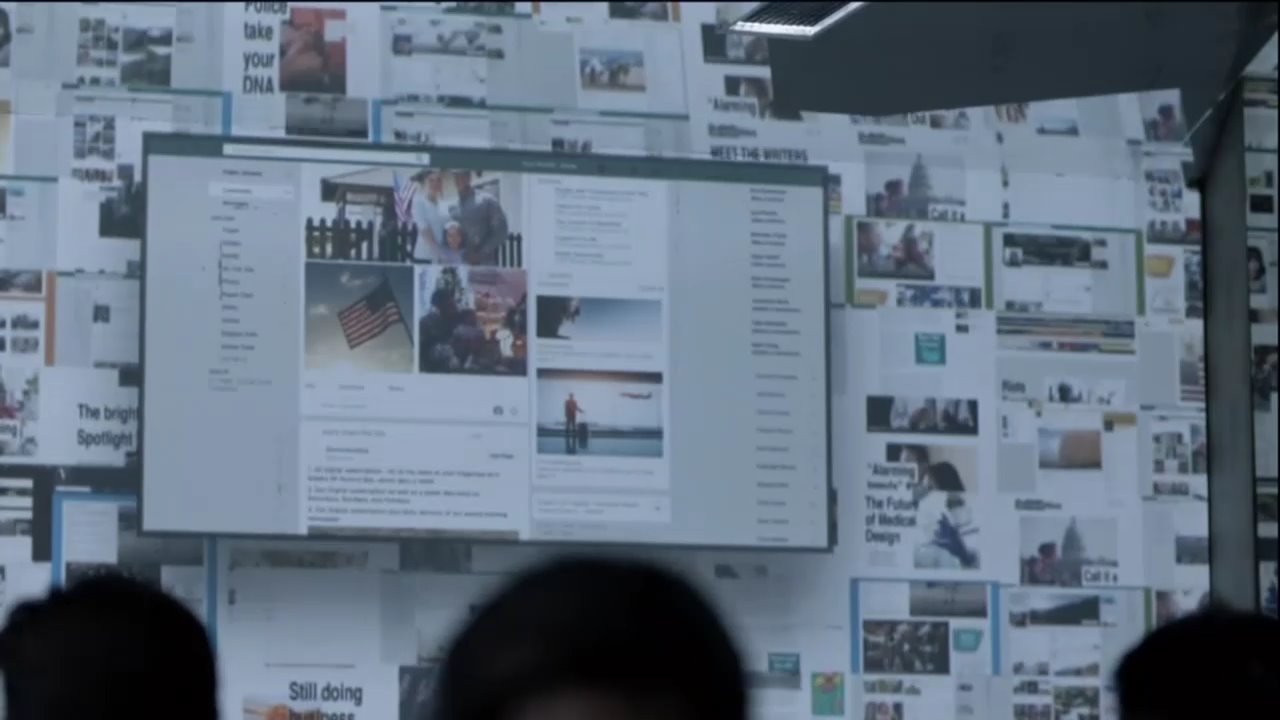 Keep in mind that this episode was likely produced before the election, at the height of tons of liberal journalists crying wolf about “fake news” sites and fake social media accounts being behind even the slightest bit of criticism towards Hillary Clinton. Heaven forbid that someone would dare think differently without being paid off by a party hack. 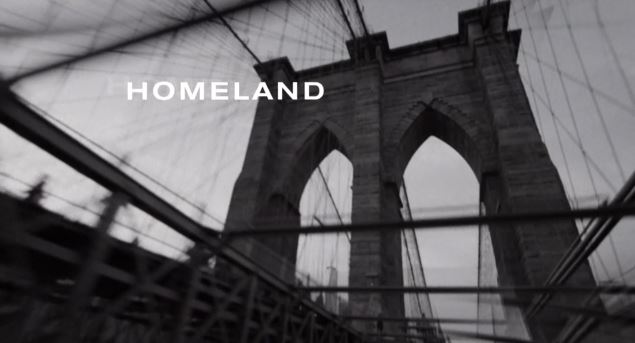 The funny thing about this Homeland scene is that while the show paints right-wing figures as the ones behind a slew of fake accounts, in reality it was pro-Hillary SuperPACs and campaign staffers paying for Astroturf. Once again, Homeland tries to paint a different picture of events to try and salvage the liberal narrative. It’s a shame that they almost have to plagiarize liberal media scandals to do it.

Unfortunately, with Carrie’s (Claire Danes) friend now on the inside of this event, this likely won’t be the last time we hear of O’Keefe’s blatantly fake news affairs. After all, what else is the right-wing media good for here?