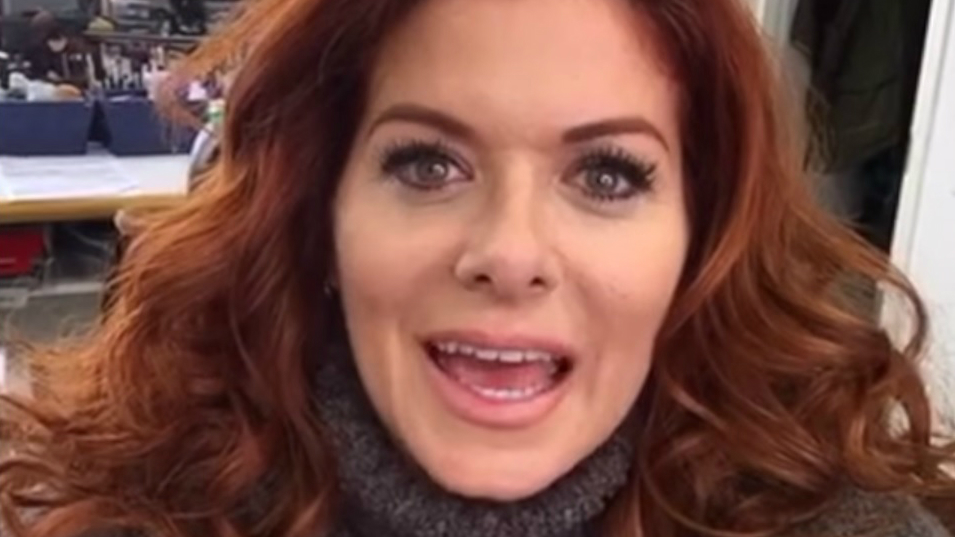 After every mass shooting, well-meaning but empty-headed celebrities come out in droves to hold up signs with hashtags and lend their voices to anti-gun political ads. This week was no different in the wake of last week’s two tragic shootings. A new ad released today by Michael Bloomberg’s group, Everytown USA For Gun Safety, added a few new faces to the usual gamut of gun-grabbers.

Everytown’s liberal agenda has been downplayed by the media. Instead, the media have publicized Bloomberg’s group as “moderate” representatives for “gun safety” even as recently as last October by NBC’s Today show.

President Obama also appeared in the ad to say, “When we come together, Americans can do anything.”

Too bad these Hollywood activists don’t also make ads decrying terrorism or radical Islam, while they’re at it – if their goal is to “do anything” for “public safety,” as Everytown alleges.

But we all know that behind the props of popularity, the purpose of this ad is to condition the public to not recognize what the left’s real purpose is: to virtually obliterate gun ownership, while packaging it in feel-good euphemisms and an upbeat song.