Netflix is celebrating after winning big at the Emmys. But the streaming giant can’t claim a win on its new documentary concerning abortion: while Netflix says it tells the “whole story,” women abortion advocates showed up 13 times more than their pro-life counterparts. And it isn’t that producers couldn’t find knowledgeable women against abortion. They did, but literally “days” of footage featuring them ended up on the cutting room floor. 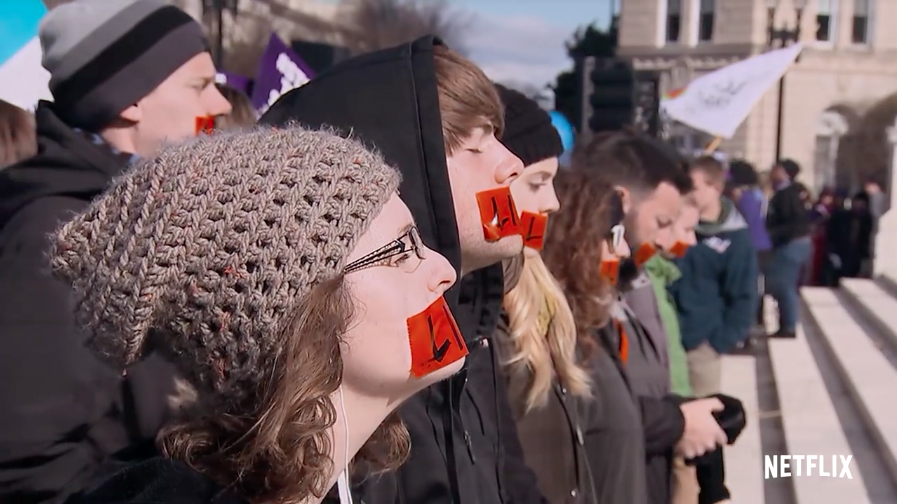 Netflix released Reversing Roe Sept. 13 as an original documentary. The film claimed to provide an “illuminating look of the state of abortion and women’s rights” based on Roe v. Wade, the 1973 Supreme Court case that legalized abortion in the U.S.

In a press release, Netflix applauded its documentary for “offer[ing] candid and riveting interviews with key figures from both sides of the divide” while staying “unflinching in its commitment to telling the whole story.” Likewise, in multiple interviews, filmmakers Ricki Stern and Annie Sundberg, said they were “looking to tell both sides.”

That didn’t happen. In the film, MRC counted 13 women interviewed who support abortion in some way, but only one interview with a pro-life woman. Overall, the film featured more than twice as many abortion supporters as pro-lifers.

It didn’t have to be that way. Five pro-life women leaders publicly confirmed to MRC that they were interviewed for the film, but don’t appear in the final cut of Reversing Roe. (There were more, but some could not be reached by deadline.) They head pro-life organizations, from New Wave Feminists to the March for Life.

In other words, the filmmakers had every opportunity to tell “both sides.” They interviewed multiple pro-life women for hours – some for days – but none of them made the film except one (National Right to Life President Carol Tobias). This comes as women lead the national pro-life movement at organizations including Americans United for Life, And Then There Were None, Live Action, March for Life, New Wave Feminists, Students for Life, the Susan B. Anthony List – just to name a few.

Destiny Herndon-De La Rosa, the head of New Wave Feminists, spent two hours interviewing with the filmmakers, before they followed her group for another two hours at the 2017 March for Life. Because the documentary highlighted a Texas bill concerning abortion, H.B. 2, Herndon-De La Rosa “found it odd that the filmmakers did not include either myself nor Abby Johnson” after “quite extensively” interviewing the “two female prolife leaders” from Texas.

“Instead they chose to go with almost exclusively male pro-life voices,” including “only one from Texas,” she told MRC. “To me their agenda seems quite clear.”

While the filmmakers originally told her the film would be released October 2017, “it wasn’t,” she continued. “They were hanging onto it until they could make the more impact on the SCOTUS nomination.”

As the founder of And Then There Were None, Abby Johnson, a former Planned Parenthood director-turned-pro-life-leader, confirmed Herndon-De La Rosa’s comments to MRC. Sundberg “spent two whole days” with Johnson at President Trump's inauguration and at the 2017 March for Life. Besides speaking with her, Sundberg “interviewed other, diverse pro-life women while filming.” 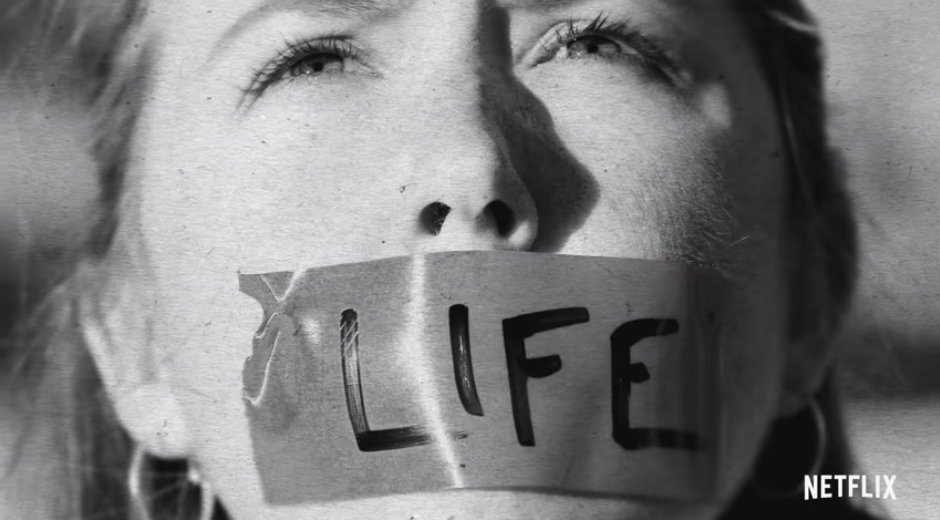 “For her and the other filmmakers to not include a single clip of what she saw with us makes this film a complete propaganda piece,” Johnson stressed. “They abysmally failed to show the diversity of the pro-life movement while at the same time celebrating that very notion in the pro-choice movement.”

She noted that “major pro-life organizations in this country are run by women,” but instead of showing that, the filmmakers “continued the age-old stereotype of showing the pro-life movement as white men.”

“Skip this film,” Johnson concluded. “It adds nothing of substance to the history of Roe v. Wade or the future of the pro-life movement."

They weren’t alone. March for Life President Jeanne Mancini also spoke with the filmmakers – but didn’t appear in the film.

“In so many cases it is women who are at the forefront of the movement to value and protect every human life,” Mancini urged, but “sadly, that fact was left out of the documentary.”

If the filmmakers had represented the voices of pro-life women, “viewers would have been given the chance to see that the pro-life movement is fundamentally pro-women, because every abortion harms both mother and unborn child,” she concluded.

Helen Alvaré, president of Women Speak for Themselves and law professor at George Mason University School of Law, spoke with the filmmakers for an hour but, similarly, didn’t appear in the film. She addressed the lack of representation of pro-life women. 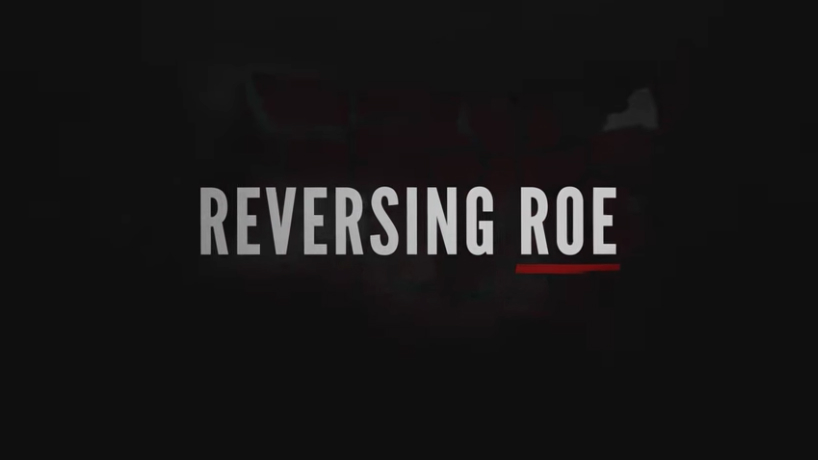 That reality is “that the pro-life movement is neither left nor right,” but a “human rights movement.”

During her time with the filmmakers, she focused on the Catholic Church's involvement with the pro-life movement and its “commitment to the ‘consistent ethic of life,’ and a total human rights' approach to the issue,” “meaning it could not be pigeon-holed as right or left.”

She also spoke of the “‘moms around the table’ origins of the movement” to the filmmakers, or “its bottom up character with the Church coming in only AFTER the grass roots was already going.”

The filmmakers also interviewed Americans United for Life President Catherine Glenn Foster, but did not air her words either, she confirmed to MRC. This came even though one expert in the documentary called her group “one of the main players.”

Filmmakers Ricki Stern and Annie Sundberg did not respond to multiple inquiries from MRC about the discrepancy by time of publication. MRC also reached out to Netflix, which did not respond by deadline.

The only mention of these pro-life women in the documentary came at the end of the film credits, under “special thanks.”

Other national pro-life leaders, including Live Action’s Lila Rose and Students for Life’s Kristan Hawkins, were not even invited. Hawkins commented to MRC that “Given the extraordinary number of dynamic women leading pro-life organizations the failure to include them seems biased.”

Film critics agree that the film wasn’t neutral. One review published by The New York Times admitted “there’s no doubt that the film has been made from a pro-abortion-rights perspective.”