One actress is embracing feminism because, she says, the movement embraces everyone. Except for conservative and pro-life women, that is.

During Unapologetic With Aisha Tyler July 23, a caller asked Oscar-award winning actress Mira Sorvino if a character she formerly played (Romy in Romy and Michele’s High School Reunion) was a feminist. Sorvino took the opportunity to define feminism in the segment – which online media have yet to report on.

“I think ‘feminist’ is sort of a larger word,” Sorvino said. “Being a feminist makes you pro-everyone.”

While someone who is an “anti-feminist" is "against many people,” feminists “really embrace everyone,” she added to applause. Sorvino is a vocal advocate of the #MeToo movement – and that’s great. But she either left out or wasn’t aware of modern feminism’s exclusivity. Same with host Aisha Tyler, who backed up Sorvino by hinting at the exaggerated pay gap.

“Like a lot of young women will say they're not feminists,” Tyler began. “And then you say, ‘Well, do you think that people should be paid fairly for the work that they do? Do you think it's fair that one group gets more money for the same amount of work?” 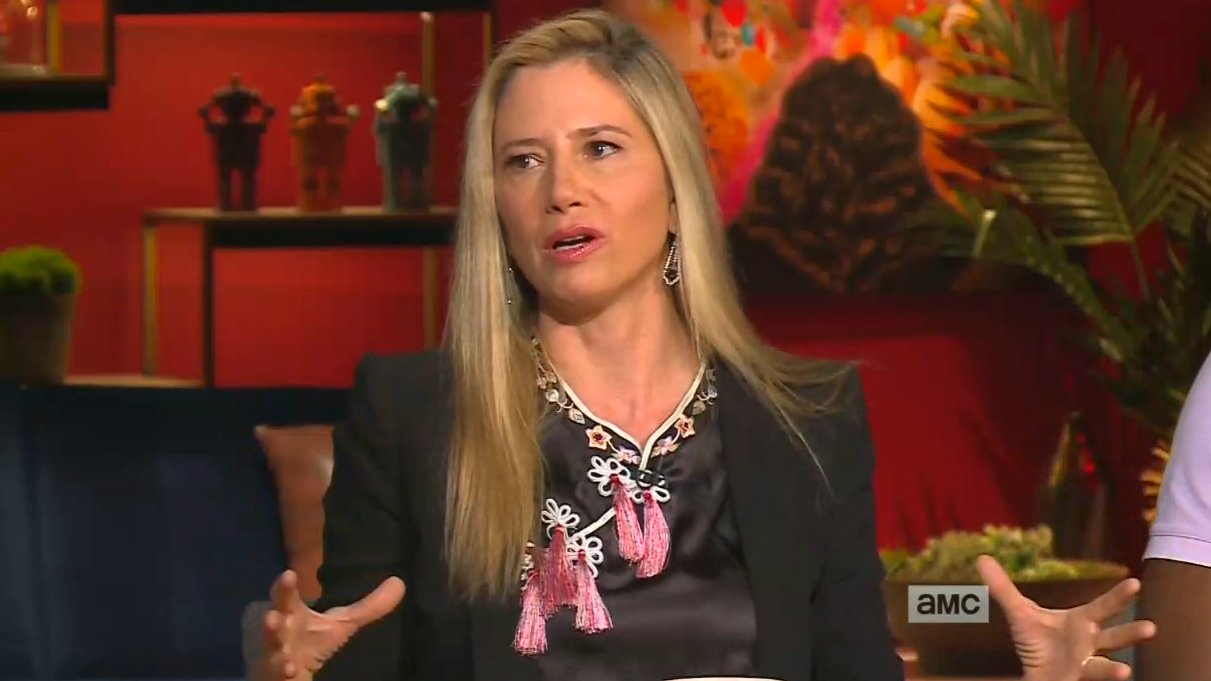 She said that feminism is “really just about fairness” and “not raising one group and putting one down.”

Tyler concluded that feminism was also about equality, respect, personal autonomy and “the power and the ability to be the architect of your own destiny, which everybody should be entitled to, male or female.”

“So it's pretty simple movement,” she added.

Or is it? Not for conservatives. In 2014, Guardian columnist and feminist author Jessica Valenti asked “if everyone is a feminist, is anyone?” She argued that pro-lifers can’t call themselves feminists and that it’s “unlikely” Republican women can be feminists. In May, she also accused conservatives of “appropriating feminist rhetoric.”

She’s not alone. Feminists in the media have not only banished pro-life women, but also some of America’s most accomplished women – to the point where many American women understandably reject the label.

“I actually don't consider myself a feminist and it's not that I don't want equality for women and I want equal pay, and I want us to be treated the same way, but it's so tied up with being pro-choice,” The View host Meghan McCain urged in January.

In other words – and in feminists’ words – it’s not for everyone.