An arm of the “world’s biggest news and information provider” is suggesting #MeToo helped the U.S. becoming one of the most dangerous countries in the world for women. That puts it on par with Syria – a country accused by the U.N. of government-endorsed rape.

On Tuesday, the Thomson Reuters Foundation released poll results that listed the United States as the 10th “most dangerous country for women.” Participants rated the U.S. 3rd in the world for “sexual violence” and 6th in “non-sexual violence.” 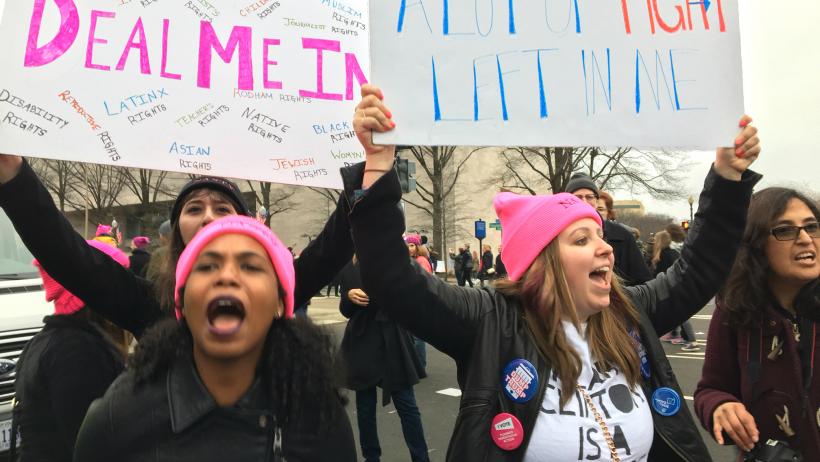 The foundation stressed that the survey came after the #MeToo movement gained momentum and noted that America jumped up in ranking “after tying joint third with Syria” for sexual violence.

A reminder: Syria has long faced a rape epidemic. The foundation knows this. Reuters itself reported in March that, according to U.N. war crimes investigators, the “[r]ape of women and girls was documented in 20 government political and military intelligence branches.” They found Islamic State militants “executed women and girls by stoning for alleged adultery” and “forced girls into marriage.”

Others have said the same. Also in March, Al Jazeera reported that “more than 6,700 women, including 417 young girls, are still being held” in Syrian government prisons. Ex-prisoners say they were beaten, tortured, and raped.

Adding to that, The Washington Post reported that “Women are pawns in the Syrian war” with reports of gang rape, genital and breast electrocution, and even officers publicly putting their fingers into them.

While CBS News called the foundation’s report “dubious,” many other media outlets like the Huffington Post and CNN didn’t question it.

The foundation did not respond to multiple inquiries for more details about these “experts” or how they were selected by time of this story’s publication. 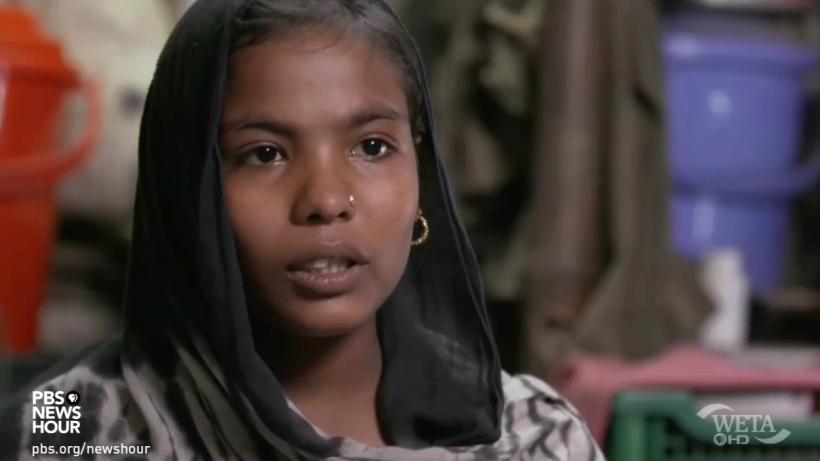 The polling questions, asked between March 26 and May 4, were solely concerned about the experts’ opinions. Before experts rated the U.S. for sexual and non-sexual violence, they answered the following questions [emphasis added]:

“In your view, what is the most dangerous country in the world for women in terms of sexual violence? This includes rape as a weapon of war; domestic rape; rape by a stranger; the lack of access to justice in rape cases; sexual harassment and coercion into sex as a form of corruption.” [The U.S. came in 3rd with Syria.]

“In your view, what is the most dangerous country in the world for women in terms of non-sexual violence? This includes conflict-related violence; domestic, physical and mental abuse.” [The U.S. came in 6th.]

The most dangerous countries for women overall, calculated by the foundation, were, in order: India, Afghanistan, Syria, Somalia, Saudi Arabia, Pakistan, the Democratic Republic of the Congo, Yemen, Nigeria, and the United States of America.

Besides tying with Syria, only India and the Democratic Republic of the Congo beat the United States in sexual violence.

The United States, in other words, pales in comparison. Sure, no country is perfect. But the legal system – and the momentum and support #MeToo garnered here – represents the value women have in this country.