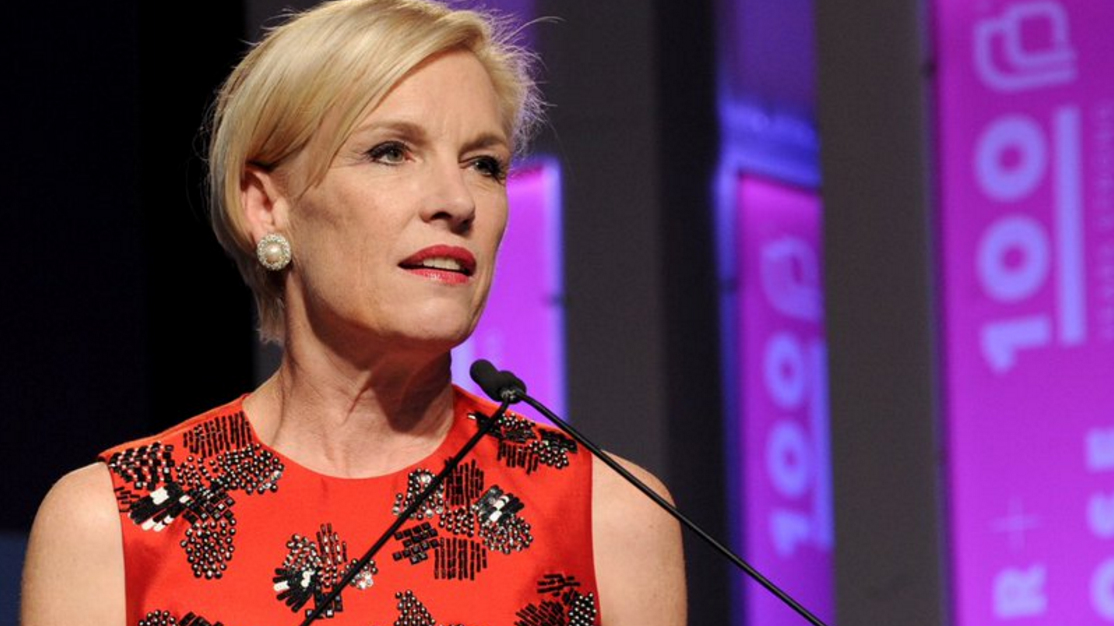 Planned Parenthood doesn’t need a PR firm when it has the media who do just as well – if not better – at pushing the abortion giant’s agenda: death.

The Planned Parenthood Federation of America bestowed Media Excellence Awards to 13 journalists during its 2016 National Conference Gala earlier this month in Washington, D.C. Since its founding, the taxpayer-funded organization has recognized a total of 270 media outlets and journalists for doing its bidding.

Of the media awarded, Democracy NOW! host and executive producer Amy Goodman received the “highest honor,” according to Planned Parenthood. Goodman repeatedly used her platform to defend Planned Parenthood following the release of the Center for Medical Progress videos last summer that showed, among other things, clinic workers picking apart aborted baby limbs in a dish with tweezers.

"Media can be the greatest force for peace in the world." Amy Goodman of @democracynow #StandWithPP #PPgala16 pic.twitter.com/0WafKCPjvF

Planned Parenthood listed the other winners of the 2016 Media Excellence Awards as:

The abortion giant commended the journalists’ “incredible work” and “commitment to advancing social justice.” Or, more specifically, praised writers and activists who push for abortion and contraception as well as write on racism and the transgender movement.

In a video recognizing the 2016 recipients, Planned Parenthood revealed its criteria:

With reproductive health on the line, brave and thoughtful journalists, artists and activists have played a critical role in elevating important and provocative perspectives. The recipients of Planned Parenthood’s 2016 Media Excellence Awards are using pop culture, sharp humor to talk about women’s health. Because access is at risk and we need to fight back.

They’re removing the stigma that persists around abortion. And speaking up about the impact that attacks on birth control have on Latinas. They’re sparking important conversations in the African-American community on racism and contraceptive use, while others broke the silence about the violence experienced by incarcerated trans men of color. They’re highlighting the brave doctors who provide women the care they need against all obstacles – and how an average person can lead an effective protest for reproductive freedom from their living room.

Their courage and passion in advancing the conversation on reproductive health and freedom is critical. And for that, we at Planned Parenthood salute you.

But the awards go back to 1978, when Planned Parenthood began fostering a cozy relationship with the media by rewarding those who push its agenda. 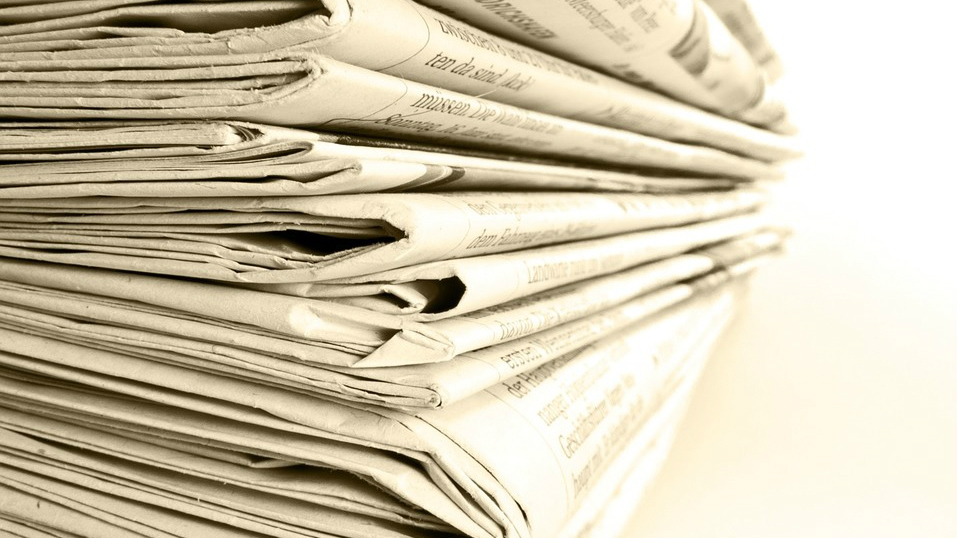 According to the abortion giant, the Planned Parenthood Federation of America “Maggie Awards for Media Excellence” began in 1978 in honor of founder Margaret Sanger. The awards “recognize exceptional contributions by the media and arts and entertainment industries that enhance the public's understanding of reproductive rights and health care issues, including contraception, sex education, teen pregnancy, abortion, and international family planning.”

From 1978 through 2016, Planned Parenthood has awarded a total of 270 media outlets and journalists for doing their bidding. And they aren’t little-known names either. Media awarded in the past include the likes of ABC, CBS, NBC and The Washington Post as well as taxpayer-funded NPR and PBS.

The abortion giant acknowledges the power of having the media as its greatest ally. Earlier this year in an interview, Planned Parenthood President Cecile Richards called the media “incredibly important.”