The media are leaving out one critical detail about the Democrats defending Planned Parenthood’s actions. 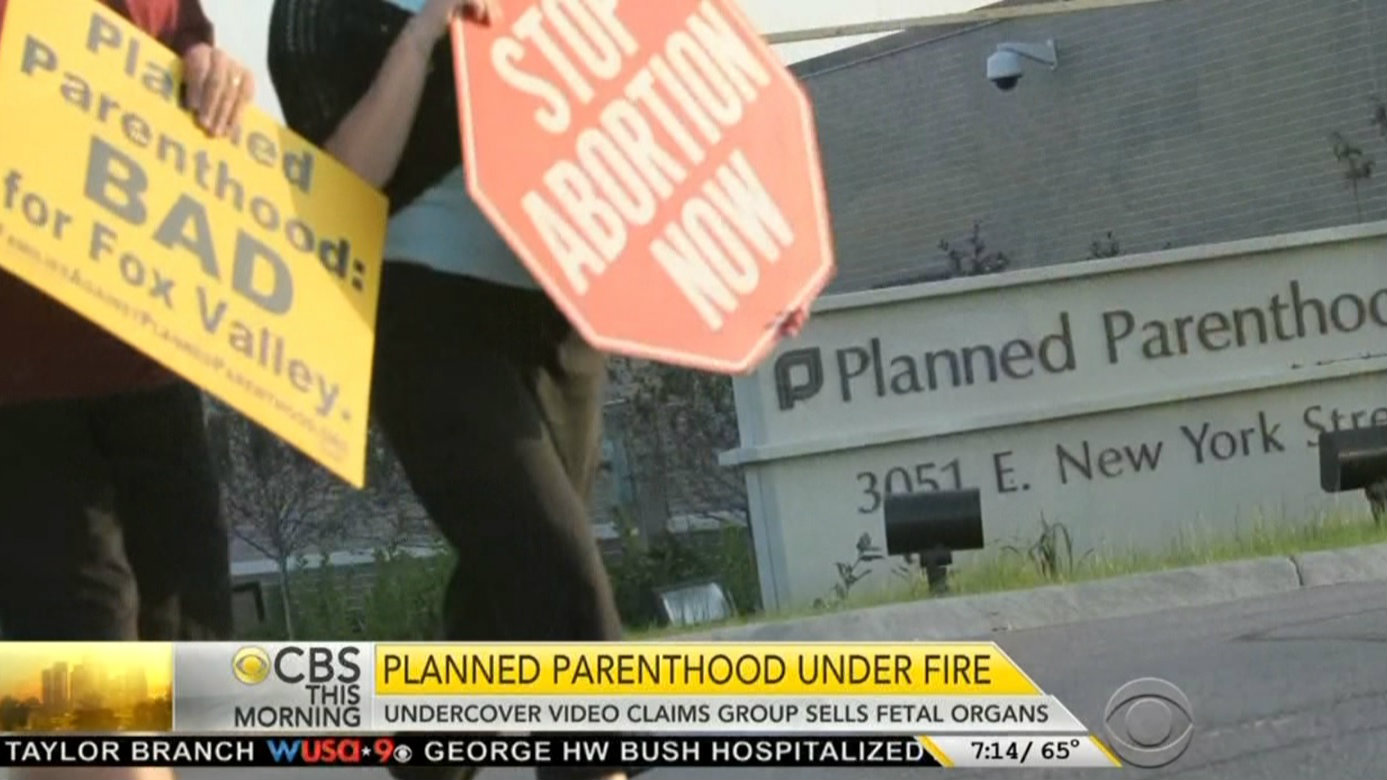 For The Hill, staff writer Sarah Ferris wrote “Several Dems defend Planned Parenthood.” In it, she quoted “several House Democrats” defending Planned Parenthood after an undercover video appeared to show an executive reveal how clinics procure and sell aborted babies’ body parts. But what she didn’t say was that the three Democrats she cited received nearly $43,000 from Planned Parenthood during election cycles.

According to the Center for Responsive Politics, which lists Planned Parenthood donations from 1990 through the 2014 elections cycles, Rep. Rosa DeLauro (D-Conn.), Rep. Barbara Lee (D-Calif.) and Rep. Jan Schakowsky (D-Ill.) received $42,913 from the abortion giant.

Here are the totals per politician:

None of the three Democrats had watched the video, Farris reported, but they offered her their comments.

“Planned Parenthood is actually allowed, is my understanding, for scientific research, to use fetal tissue and that is not illegal,” Rep. Jan Schakowsky (D-Ill.), a member of the Congressional Pro-Choice Caucus, told Farris.

Also a member of the Congressional Pro-Choice Caucus, Rep. Rosa DeLauro (D-Conn.) responded, “I’ll take a look at it, but I did not see it so I have no idea what’s in it.”

“They’ve been attacking Planned Parenthood for years,” Rep. Barbara Lee (D-Calif.) replied. “They’ve been calling for investigations for years, and they surface videos and they come on the attack … and I think it’s outrageous.”