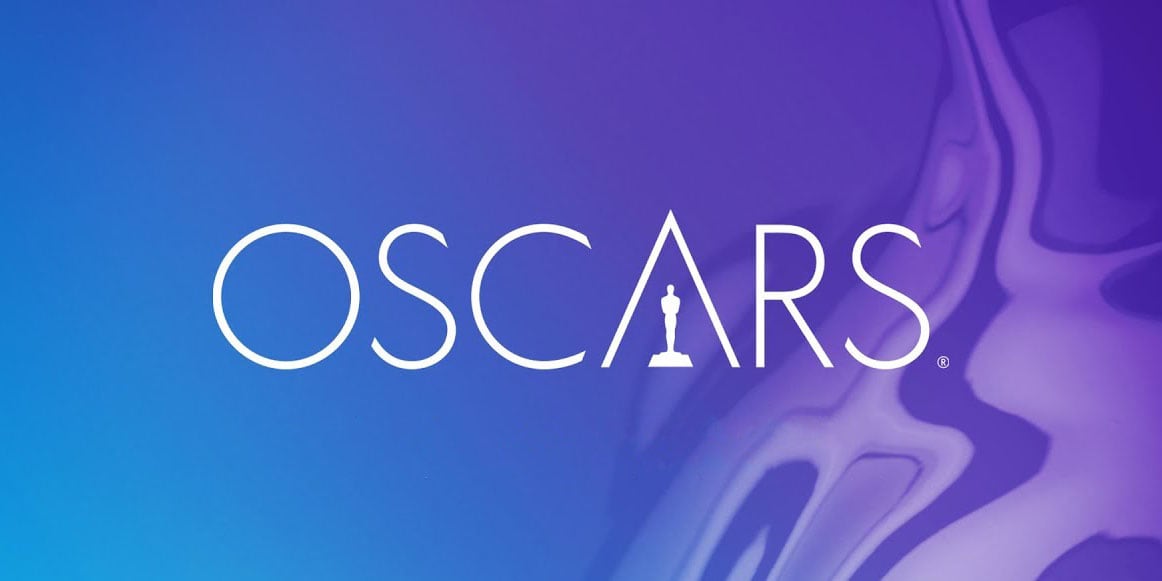 Hyped as an awards show sure to be full of surprises, the only real surprise is that there was so little political commentary in the words uttered by Hollywood celebrities. The 91st Academy Awards ceremony aired February 24 on ABC live from Los Angeles. The show had no host so celebrity presenters walked out as their names were announced.

The best part of the show was the opening. Instead of the typical opening monologue, the band Queen performed with Adam Lambert, a nod to Bohemian Rhapsody’s numerous nominations for awards. From there it was just another awards show but without a host dishing the non-stop liberal political rhetoric and punchlines heard so often nowadays. There were a few references to the wall President Trump wants to build on the southern border and to 2020 but no actual mention of the president’s name.

The first presenters were a trio of women best known for their SNL days. Tina Fey, Maya Rudolph, and Amy Poehler did a little bit of humor and then Maya Rudolph reminded the audience there was no host for the show, while taking a shot at President Trump, "So, just a quick update, in case you're confused. There’s no host tonight. There won’t be a Popular Movie category, and Mexico is not paying for the wall.” *yawn*

RBG, a documentary about Supreme Court Justice Ruth Bader Ginsburg, was nominated, so, of course, there was liberal celebration of their feminist hero. Emilia Clarke referenced her Game of Thrones character in praising Ginsburg, "Khaleesi has nothing on her. Justice Ginsburg, if you'd ever like to borrow the dragons, ring me."

Mexican actor and producer Diego Luna and Puerto Rican chef Jose Andres introduced the film clip for the movie Roma, nominated for Best Picture. Andres, most recently caused waves as he gave away free meals to government employees during the shutdown and before that took his traveling kitchen to Puerto Rico after Hurricane Maria, said everyone must remember “invisible people in our lives – immigrants and women.” Um, ok. It wasn’t clear to which “women” he was referring.

Javier Bardem accepted the award for Best Foreign Language Film and said, “There are no borders or wall that can restrain ingenuity and talent.” If that was a reference to our southern border, that is not the president’s intent, either. Ingenuity and talent are fine, illegally entering the U.S. is not.

There were other subtle political hits. We were told the Dick Cheney movie Vice was a "warning about the present and future" and Barbra Streisand meaningfully intoned that "truth is especially precious these days."

Congressman and civil rights activist John Lewis introduced a film clip from the movie about racial relations, The Green Book, which ended up winning Best Picture. What's a modern-day Hollywood awards show without a Democrat politician making an appearance?

Then there was Spike Lee. Charlie Wachtel, David Rabinowitz, Kevin Willmott, and Spike Lee won the award for Best Adapted Screenplay for BlacKkKlansman and Lee took the opportunity to launch into a political speech by tying together today’s date, month and year as it relates to history. It was as rambling and odd as that sounds. Mostly it gave Lee a chance to remind everyone to “Do the right thing” when it comes to the presidential election in 2020.

Spike Lee: I want to thank Tanya, The word today is irony. The date, the 24th. The month, February, which also happens to be the shortest month of the year. Which also happens to be Black History Month. The year, 2019. The year, 1619. History, herstory. 1619, 2019. 400 years, our ancestors were stolen from Africa and enslaved. They worked the land from morning to night. My grandmothers, who lived 100 years young, a college graduate even though her mother was a slave. My grandmother, who saved 50 years of social security checks to put me through college. She called me Spiky Poo. She put me through film school. NYU! Before the world tonight I give praise to my ancestors who built our country, along with the genocide of our native people. We all connect with ancestors, to regain our humanity. It will be a powerful moment. The 2020 presidential election is around the corner. Let's all mobilize, let's all be on the right side of history. Make the moral choice between love versus hate. Let's do the right thing!

And that was the worst of it.

In fact, there were a few bright spots when God was mentioned. Best Supporting Actress winner Regina King thanked her mother for always teaching her that "God has been leaning in my direction" and ended her acceptance speech with, "God is good, all the time." Singer Pharrell Williams introduced Best Animated Feature quoting the Bible: "The Bible says, 'When I was a child, I spoke as a child, I understood as a child, I thought as a child. And when I became a man, I put away childish things.'"

I’d like to thank the Academy for the absence of the expected liberal scoldings about everything supposedly wrong with America and with conservatives and Trump, in particular. Maybe these big awards shows are finally getting the message that we don’t care about their political opinions. We just want the winners to say thank you and get off the stage.