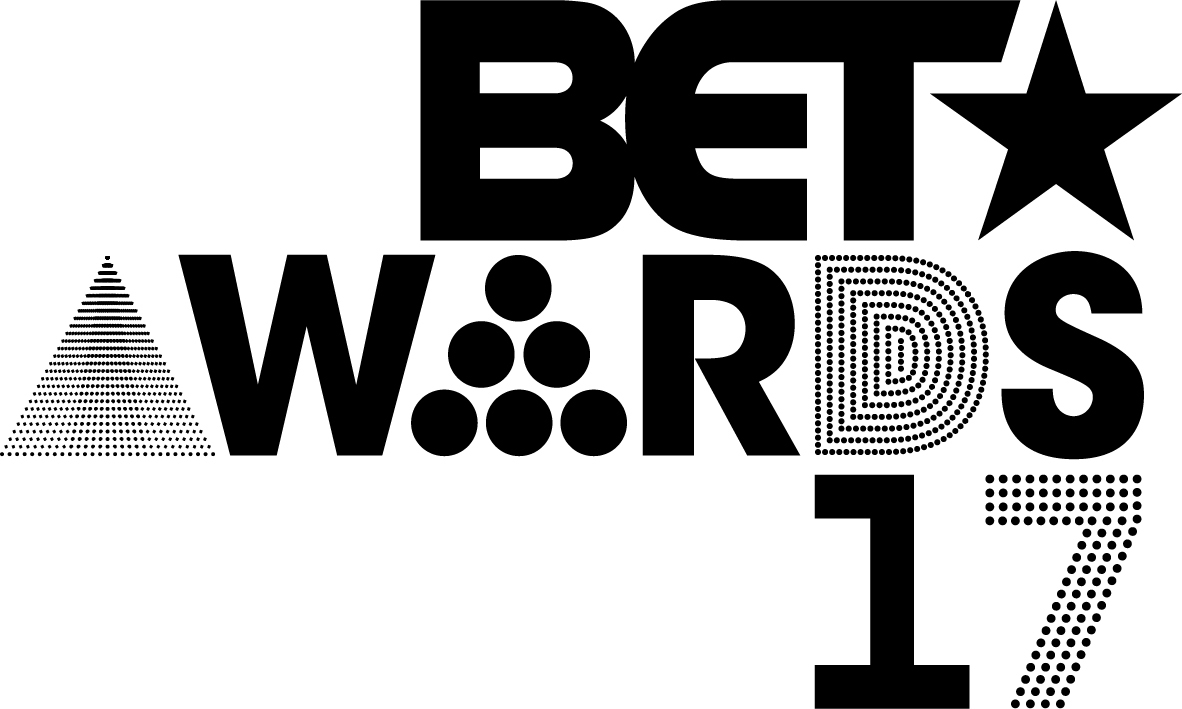 Airing on June 25, the 2017 BET Awards were hosted by comedienne Leslie Jones and mostly featured live musical performances. Otherwise, the focus of the awards was a message of encouraging Black Lives Matter social justice warriors, although, without the long preachy political sermons delivered in many other awards shows. References to people killed in police-involved shootings - including the acquittal last week of the officer who shot Philando Castile - were present throughout.

Four members of the cast of an upcoming movie titled Detroit, about the 1967 riots in that city, came out to present the Centric Award to Solange Knowles. They said they wanted to take a moment to honor “fallen brothers and sisters” like Trayvon Martin, Michael Brown, Sandra Bland, and so on. They told the audience, “We got to stand up and vote.”

Announcer: From upcoming film Detroit please welcome Laz Alonso, Jacob Latimore, Jason Mitchell and Algee Smith.
Mitchell: Hey, y'all look good. That's right.
Alonso: Tonight is about celebrating the accomplishments of talented artists whose work touches the world with all things black and beautiful. But let's not forget what's happening in our country today.
Smith: After L.A., Ferguson, Minneapolis and Baltimore were still fighting for social justice our film Detroit is a reminder about our turbulent past and how much further we have to go.
Latimore: Tonight we honor our fallen brothers and sisters with a few of names. Philando Castile, Eric Garner, Sandra Bland, Alton Sterling, Freddie Gray, Michael Brown, Eric Garner and Trayvon Martin.
Mitchell: Our generation has power. The power to use our voices, our art to influence change. We got to influence change. We got to stand up and vote. Feel me.
Alonso: Like some of the talent of young air forces in the Centric award presented by Burlington.

The Detroit cast also took the time to promote their movie to be released in August. Before a clip of the movie was shown, which showed a lot of police brutality, their appearance ended with the words: “Stay woke, y’all.”

A Young Stars Award was presented to Yara Shahidi, who noted that it was Tamir Rice’s birthday. Then a young woman named Tamika Mallory was presented the Shine A Light Award from Solange. Tamika is a budding social justice warrior – the daughter of founding members of the National Action Network.

Solange: Tonight I am honored to share the stage with a sister who does everything to use her voice to advocate for issues that impact people of women and color. A social justice leader and activist Tamika Mallory works tirelessly to give a voice to minority groups and is championing for correcting social injustices. This past week we have been reminded of just how much work needs to be done, and I'd like to take a moment silence to reflect on the lives of our brothers and sisters that we have lost due to brutality and violence.

Tamika was born into activist for parents who are founding members of the National Action Network and continues to stand on the front lines using her platform to continue the work. Her efforts in helping organize the Women's March was as she states to ensure that black women's voices were upheld, uplifted and that our issues were addressed and hers. Tamika ensured just that. I am so pleased and honored to honor Tamika who works daily to highlight the many contributions that women continue to make around the world. To help further her initiatives, Black is Beautiful will be providing her with a gift to continue her outstanding work on women's issues. Tamika Mallory, on behalf of My Black is Beautiful, and B.E.T., we shine a light on you, because your black is beautiful.

Chairman and CEO of BET, Debra Lee, presented the Humanitarian Award to Chance the Rapper. Before he accepted, though, Lee introduced "our forever First Lady, Michelle Obama," in a video congratulating him. The rapper is also from Chicago and Mrs. Obama began by expressing her sorrow that she “and Barack” couldn’t be there in person. Chance the Rapper is the youngest to receive this award at the age of 24 and is most known philanthropically for donating money to educating children.

Debra Lee: Before we welcome chance to the stage, we have one more surprise from a very special lady.

Michelle Obama: Thank you so much, Debra and hello B.E.T. Family. Barack and I are so sorry we can't be there tonight in person, but, please know that we are with you in spirit and we are so incredibly proud of you, chance. We have known chance and his family since he was a wee little baby rapper, and it has been a thrill watching him come into his own in so many ways. In addition to making some really amazing music, chance has been taking that big, bright spotlight that follows him around and he's shining it on young people in our home town of Chicago. Time and again he has been standing up, speaking out and doing the work to get kids in our community the education they deserve. And with these passionate efforts, chance is showing our young people that they matter. That they have something inside of them that is worthy of being expressed, and that they have so much to contribute to their communities and to our country. Chance, you are an outstanding role model, and an inspiration to all of us who care about our next generation. Because of you, countless young people will grow up believing in themselves. Fulfilling their God-given potential, and then reaching back and lifting up other people along the way. I can think of no better legacy to leave, and I am thrilled to celebrate you here tonight, and honored to call you my friend. Thanks so much for everything.

Chance the Rapper is to be commended for his philanthropy benefiting young people through education but as he began his acceptance speech, he launched into his list of grievances – he wants to tell “everyone in this government that y’all need to let everybody out of jail for selling weed before you start making it legal for people to sell it and make capital off of it. I was going to tell the Chicago public school system not to take out a loan from Chase bank when they know our schools are planning on failing in the district. I was going to tell those judges that we just need a conviction when you know these BLEEP was wrong for doing this.” But, unlike last year's winner Jesse Williams who went on a 5 minute screed against "whiteness," he stopped himself and said, “We got to work on ourselves before we can work on the world.”

This awards show was less angry than those involving Hollywood actors dramatically telling the audience how bad Republicans and President Trump are making the world. Shockingly there were no anti-Trump rants at all. The focus was on making change instead of liberal politics and that was a refreshing change of pace.