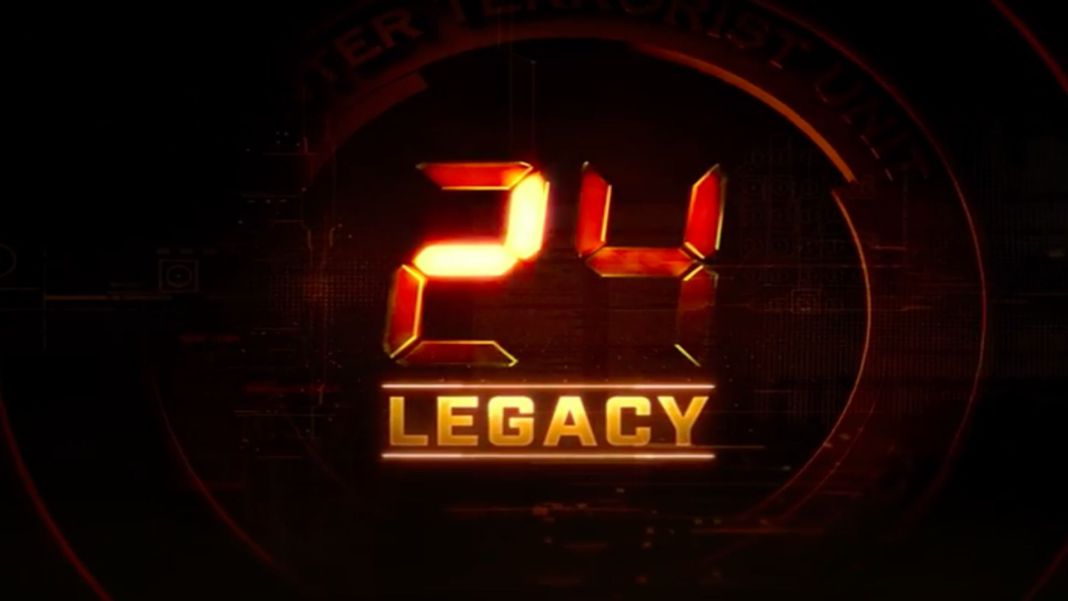 In Monday night's third episode, “2:00 PM -3:00 PM,” of Fox’s 24: Legacy, the drama introduced the first gay characters in the history of the series. Seems no show today can be without at least one LGBTQ character and storyline.

There was a bisexual assassin named Mandy who appeared in the original series, but obviously they want to push the gay agenda even further this time around by having two gay CTU characters, with talk of their relationship and how it affects their career prospects serving as a totally unnecessary minor plot point.

The issue is brought up when CTU analyst Andy Shalowitz (played by openly gay actor Dan Bucatinsky) is asked about his relationship with Head of Field Operations Thomas Locke (Bailey Chase) by computer analyst Mariana (Coral Pena). Shalowitz tells her that they have broken up because Locke is worried that an openly gay relationship could jeopardize his career. Mariana responds, “Geez, what year is he living in?” Leftists assume that everyone must be cool with untraditional coupling in the workplace – even highly classified intelligence agencies.

Mariana: Mullins asked me to pull up a cell phone conversation for Eric Carter's wife. But I can't find it.

Andy: That's because NSA hasn't captured it yet from the phone company servers. But, look, if we go into the system directly and I.D the cell tower that handled the call... See?

Mariana: So, um, what's going on with you and Locke?

Andy: He broke it off. Thought if it got out, it'd screw up his career.

Mariana: Geez, what year is he living in?

Andy: But, you know, behind closed doors, when promotions are being handed out, it-it matters. That's what Tom thinks, anyway. There it is. You can send it as soon as it decompresses.

I’m sure we can expect more gay romance drama this season – great! I’m sure this is exactly what 24 fans were clamoring for in the series reboot.

Meanwhile, the plot is expanding on who is really the leak responsible for the deaths of the Rangers by the followers of Bin Khalid. CTU is pursuing Senator Donovan’s presidential campaign manager, a Muslim woman named Nilaa Mizrani, as the leak because her computer was found to have been used to transmit the information, but we find out wealthy oilman and father of Senator Donovan, Henry Donovan, is behind it. Of course, the old rich white guy frames the young Muslim woman.

I guess we’re beginning to understand what executive producer and showrunner Manny Coto meant when he said, "I like to say the series begins as if it was written by Trump, but it ends as if it were written by Hillary.” It looks like he wasn’t kidding.