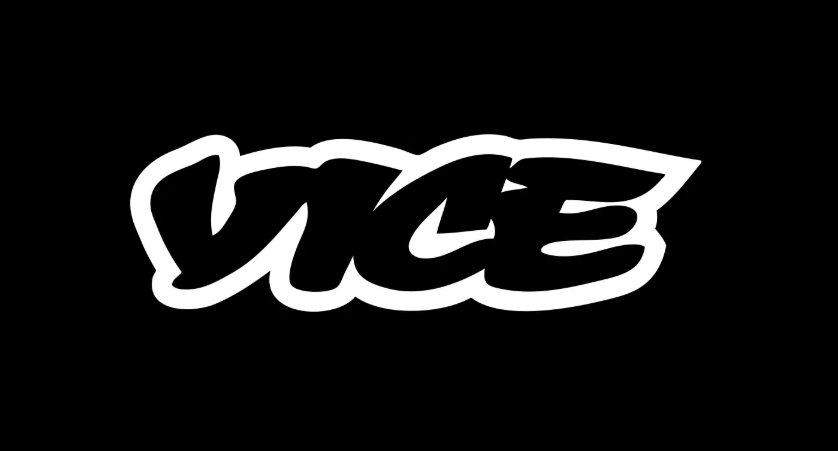 Wall Street owns everything: your house, your government, and now your sex life! That is, according to the lewd left. On August 8th, Vice reporter and doomsday prophet Diana Hubbell published an article titled “Banks Have the Power to Ruin Your Sex Life.”

LeJeune used to transfer payments to Skirt Club through an HSBC business account. On May 24th, HSBC froze LeJeune’s account for the second time in 2019. After filing three complaints, LeJeune received a check for the account’s full balance of £20,000 along with an official notice stating that the account had been permanently closed.

While sex-related businesses like Skirt Club have long faced draconian restrictions from banks, we’re living in a time when their position is more precarious than ever [...] If this continues, it will disproportionately impact small sex-focused businesses, which lack the cashflow to withstand such financial setbacks, further marginalize sex workers, and decrease access to positive information about sexual health.

Indeed, we truly live a tyrannical age unlike any other. The Christians in Nero’s Rome have nothing on the sex addicts in Trump’s America.

According to Vice, the Nuremberg Laws of our post-modern age are the Stop Enabling Sex Traffickers Act (SESTA) and the Allow States and Victims to Fight Online Sex Trafficking Act (FOSTA), that passed in the Senate on March 21, 2018. Hubbell explained:

FOSTA/SESTA holds third-party websites such as Craigslist and Backpage accountable for anyone who might be soliciting sex through their platforms [...]  A ripple effect has been to usher in a more repressive era of the internet, one in which websites such as Tumblr have banned adult content, Patreon is kicking off adult performers, and financial institutions are clamping down on businesses even remotely connected to sex.

“If women who are exploring their sexuality can’t find Skirt Club or any empowering content about sex on major platforms, we’re going to be living in an internet age straight out of some puritanical Handmaid’s Tale society.”