The Top Gun sequel is set for release next June, but all is not right with Maverick. It seems the producers have bent the knee to strongman Xi Jinping in Beijing. On Twitter, Globe and Mail reporter Mark MacKinnon noted that the Top Gun: Maverick trailer features Maverick’s iconic leather jacket; however, the new rendition removed the original Japanese and Taiwanese flag patches. MacKinnon later revealed that China’s Tencent Pictures is one of the main producers of the new Top Gun which explains the change. 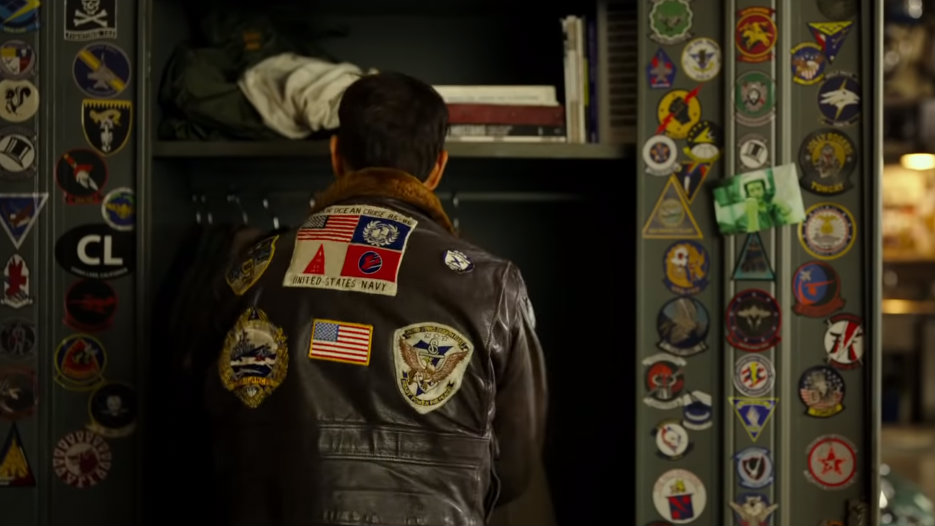 This is especially ironic considering that the original Top Gun is praised as one of the greatest patriotic movies of all time. Rocky IV, Top Gun, and Red Dawn flexed America’s muscles at the Communist Soviet Union during the ‘80s. Now Hollywood is too dependent on the Chi-Com market to flash even muted support for Japan and Taiwan -- two of the most democratic nations in East Asia. Communist China’s shadow looms too far over the Pacific for Los Angeles to ignore.

China is the largest cinema market outside North America, bringing $8.6 billion in 2017. Since Hollywood relies so much on Chinese markets, studios have to make certain concessions to the Chinese government, and the more money that flows from Chinese box offices, the more concessions have to be made. As Mike Gonzalez -- senior fellow in the Davis Institute for National Security and Foreign Policy at The Heritage Foundation -- explained:

If you want to play in China ... if you're lucky enough for your movies to have been chosen, then you have to submit your script beforehand to Chinese censors. Chinese censors can and will and have done so, change your script, change your movie in order to portray China as not the dictatorship that it is, but as a benevolent country no different from the UK or France.

China is close to becoming the largest box office in the entire world. It won’t be long before Hollywood caters specifically to Chinese audiences rather than fellow Americans.