In an article posted on Monday, The Guardian attacked what the liberal Tennessee Equality Project has dubbed the “Slate of Hate”-- a set of bills designed to protect religious liberty in Tennessee. The headline asserted that the state is “set to ‘legalize hate.’” 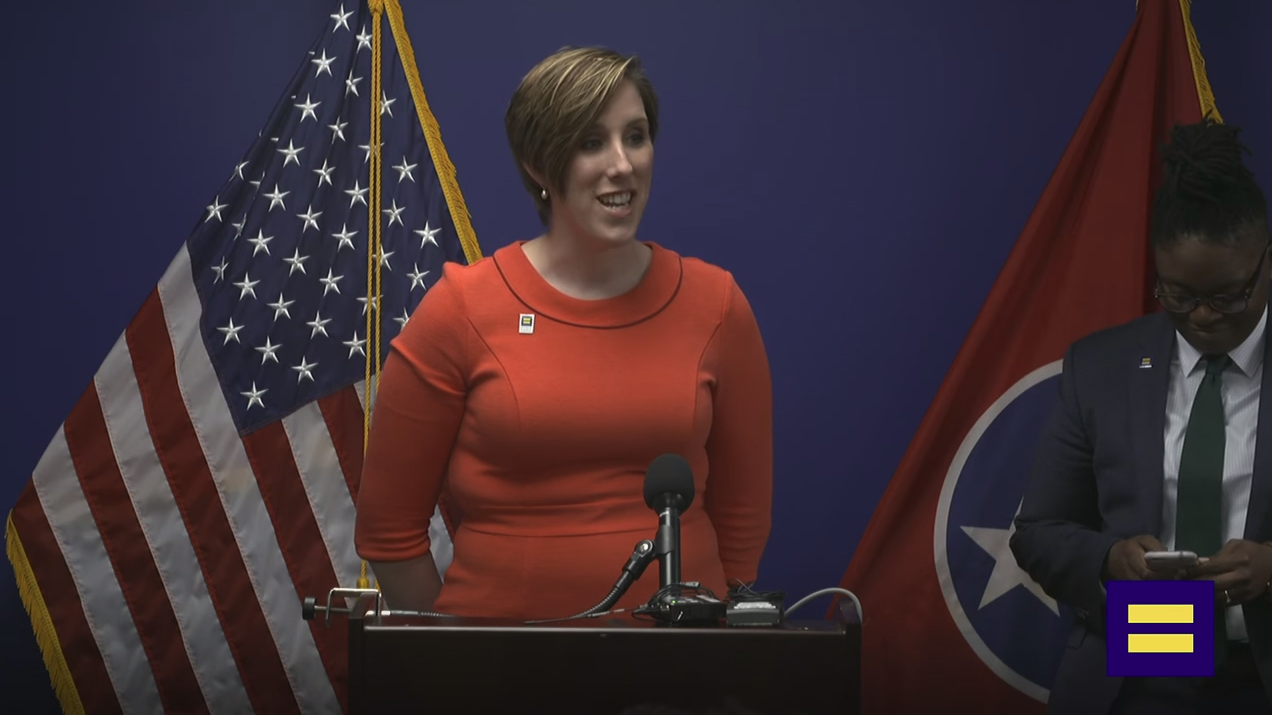 To play with our sympathies, the article opened up by painting a scene where a group of Tennessee mothers peacefully discuss their days, giving the reader the impression that the “slate of hate” unduly intrudes on their daily lives. In reality, the media’s opposition to religious liberty intrudes on the daily lives of millions of Americans who peacefully live according to their religious beliefs.

The article reported the struggles of Tennessee parents raising transgender children, the presumed victims of the “slate of hate.” The article focused on the bills that deal with private adoption agencies, implying that the “anti-LGBT” bills would prevent hundreds of foster children from finding a home. One such bill is SB 0848/HB 1152, which prohibits government agencies from forcing private adoption agencies to provide services that conflict with “sincerely held religious beliefs.” To put it simply, this bill would make it illegal for the Tennessee government to force a group of nuns to hand over an orphaned child to a family with 3 mommies, 2 daddies, and a parent that identifies as an attack helicopter.

In typical lefty media fashion, The Guardian failed to provide the perspective of Christian groups advocating for these bills. The article briefly mentioned the Congressional Prayer Caucus Foundation, a non-partisan religious liberty group that is partly responsible for these bills, only after the bills are condemned as “anti-LGBT.” In fact, the article doesn’t provide any quotes from members of the CPCF or any similar group at all. Instead, the article cited a quote from Ernie Ratliff, a Tennessee mother of four adopted children, saying “‘Hatred is a big part of [why they’re trying to pass these laws].’” Because as we all know, Christian groups are not motivated by their concern of children’s well-being but by their pure hatred of LGBT folk.

The Guardian is of course not the first to call this particular set of bills “hateful”. When Taylor Swift donated $113,000 to the Tennessee Equality Project to fight the “slate of hate” back in April, Ted Johnson at Variety reported that “such legislation would open the door to discrimination.” A few weeks later, Amazon and the NFL’s Tennessee Titans joined Taylor Swift in this crusade against basic religious liberty. In the report by SB Nation’s Outsports, the “slate of hate” was deemed as an attempt “to roll back marriage equality and punish transgender athletes.”