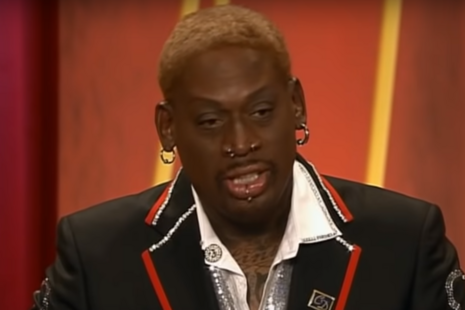 With talks on a prisoner exchange stalling between America and Russia, former NBA star Dennis Rodman has offered his unofficial services as an ambassador and negotiator for Griner’s release.

“I got permission to go to Russia to help that girl,” Rodman said. “I’m trying to go this week.”

This isn’t the first time that Rodman has attempted to be a pseudo-ambassador between the U.S. and another country that it has strained relations with. The five-time NBA champion has developed interesting relationships with North Korea and Russia, even claiming at one point that Russian President Vladimir Putin was “actually cool.” Rodman also claimed that the Trump White House thanked him for helping to ease tensions between the U.S. and Russia.

Despite Rodman’s desire to help, the Biden White House is singing a different tune with regards to how they feel about Rodman’s involvement.

“It’s public information that the administration has made a significant offer to the Russians and anything other than negotiating further through the established channel is likely to complicate and hinder release efforts,” one Biden administration official said.

In a story that has had almost as many quirky twists and turns as Rodman’s personal life, it’s not surprising that this is the latest development in the story. But as they say, desperate times call for desperate measures.