The NFL’s latest political pandering stunt involves an appeal to the Latino community. Or as the NFL would say, “Latinx.” 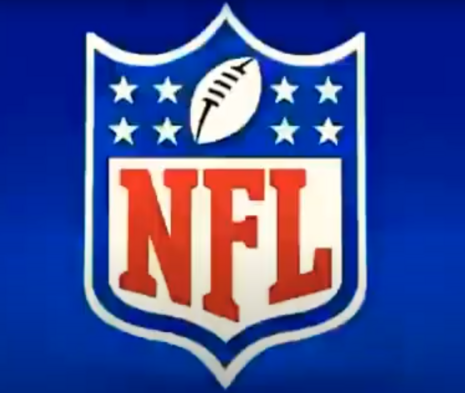 In honor of “Latinx Heritage Month”  and for the sake of celebrating “stories that elevate Latinx culture, inspire and propel youth towards their dreams, and build a unified path to greatness through sport,” the NFL created a line of merchandise with the logo “Latinx ÑFL” to pander to this demographic. But it’s not even appealing to its target community for many reasons.

For starters, a recent poll found only 1.7 percent of Hispanics use the term “Latinx,” a phrase invented by progressives that attempted to appeal to any Hispanics who might not identify as one of the only two real genders in existence.

Additionally, if you were to translate “National Football League” into Spanish, it would read, “La Liga Nacional de Fútbol,” rendering the “N” with a tilde unnecessary. As Breitbart pointed out, “The Name ‘NFL’ is the brand and it doesn’t need tinkering in foreign languages.”

Not only does the @NFL have a section on its website titled "Latinx," a term Hispanics despise, it calls itself ÑFL.

The problem is there is no tilde (~) in the Spanish translation of NFL: La Liga Nacional de Fútbol. pic.twitter.com/DRJkLwqpEA

This is yet another instance of the NFL continuing to miss the point of why it exists. It is not an organization that is dedicated to elevating Hispanic, black, LGBT, or social justice causes. It is a league that puts on a weekly entertainment product (football games) -- and that’s all it should be focusing on. Ever since it overstepped this boundary, it has sabotaged its future and popularity in the eyes of its fanbase.

In the league’s pursuit to please everyone, it continues to please no one. You’d think it would understand that by now.