Biological males will no longer be allowed to play in women’s sports in Louisiana. 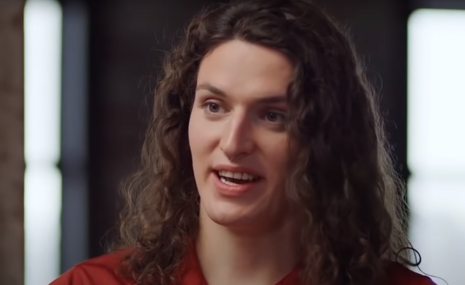 The bill claims that men have many biological advantages over women in areas like “strength, speed, and endurance,” which makes competing in women’s sports inherently illogical, impractical, and immoral.

Despite not outright vetoing the bill, Edwards said that he is less than enthused with the dangerous message he thinks this bill represents.

The Human Rights campaign further bemoaned the legislation, saying that, “Trans kids, like all kids across the country, have said themselves that they play sports for the same reasons all kids do: to be part of a team, to learn discipline, and above all, to have fun with their friends.”

Despite the emotional responses by both these parties, it is fair and accurate to say that Louisiana’s government is right to step in and enact this measure based on the disastrous results we have seen this ideology produce (Lia Thomas, anyone?).

This legislation being passed is just one example of how a lot of Americans are having a growing disdain for the transgender ideology. In a poll conducted by by OnMessage Inc. for the American Principles Project (APP), six Senate battleground states - Georgia, Arizona, Wisconsin, Pennsylvania, Nevada, and New Hampshire - 63 percent of children are too young to be pushed into making a sex change decision, and that 56 percent of respondents support a ban of sex change treatments and surgeries for children under 18.

In fact, transgender golfer Mianna Bagger, a male pretending to be a female, said in April that males competing in women’s sports is flat out ridiculous.

If a transgendered athlete can call out this stupidity for what it is, then we should really be paying attention to how nonsensical this ideology is. But as the poll shows, it seems like a lot of Americans are starting too.