Caitlyn Jenner is an odd individual. He transitioned to a she in 2015 and has been an outspoken supporter of trans rights in recent years, but yesterday Jenner made a statement that might have some trans people scratching their heads. 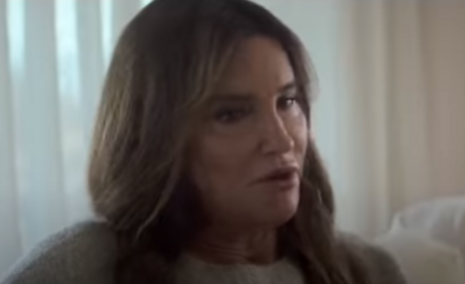 Jenner quote-tweeted an article that featured Florida Gov. Ron DeSantis saying that Florida native Emma Weyant was the real winner of the 500-yard final in the NCAA swimming championships. Jenner surprisingly did not question DeSantis’ stance, but even supported it wholeheartedly.

Many Americans need to take note of what just happened.

A transgender individual just came out and blasted the fact that a man who wants to be a woman is competing against and beating women in women’s sports. Not only is she saying this is wrong, she is saying that it is common sense. Even someone who is living their life in the transgender delusion can say that what Thomas is doing should not be applauded, celebrated, or allowed.

Related: Normal People Work at Disney, Too - and They’re Starting to Speak

Tolerating the ideology that Thomas’ embraces needs to stop. Ironically, even transgendered people get that.