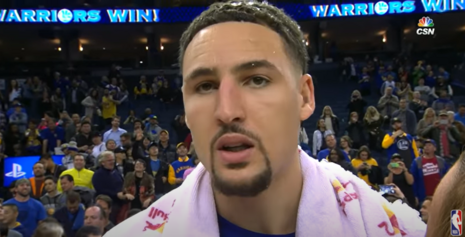 Hey LeBron, we found the systemic racism you're looking for. It's been in China all along.

A New York Times story by Alexandra Stevenson, Sopan Deb and Cao Li said the NBA may be headed for another “geopolitical firestorm” as the trio noted that reports suggest one million Uyghurs and other largely Muslim ethnic minorities have been imprisoned in Chinese detention camps.

In a continuation of the belief first issued in the waning days of the Obama administration, Secretary of State Antony Blinken recently accused China of continuing to “commit genocide and crimes against humanity” as well.

Ah, but the endorsement money from the companies profiting from forced labor is so good!

NBA Commissioner Adam Silver is tap-dancing around the forced labor of China’s Uyghurs. He also speaks platitudes about the league’s “values of equality, respect and freedom of expression.” Despite the immense toll of human suffering of China’s oppressed, Silver boasted in a radio interview last week that NBA fans there can stream its games through Tencent, a Chinese internet conglomerate. From the other side of his mouth, he said the league’s relationship with China is “complicated,” but we speak up when we see things in China that are “inconsistent with our values.”

Silver appears to still be waiting to see such inconsistent things. Meanwhile, The Times talked of how the NBA was trying to stand up to China (albeit little at all) while maintaining access to its 1.4 billion consumers. The league is said to have “full-throated support” for Xinjiang, the world’s largest cotton exporter, and this might have “reputational consequences for the American athletes.”

Ever since the Morey-China controversy erupted in 2019, the spineless NBA has been cowering to the communist government of China. Principled stands against systemic racism are yielding to the clamor for mega contracts with sweatshops in a communist dictatorship. The NBA and its players are standing down – not up -- to China while reaping as many dollars as they can.