Last week's apology by NFL Commissioner Roger Goodell has opened the floodgates for other pro sports to plunge headlong into social justice mania. Declaring that systemic racism is real, the NFL, NBA, NHL, MLB, MLS and NASCAR are all sucking up to Black Lives Matter, protesters and minority athletes who are speaking out, with no shortage of supportive media coverage.

Front Office Sports reports the NFL may openly allow players to take a knee during the national anthem. In its rush to appease protesters, the NFL has obviously forgotten the backlash against kneeling in past years.

Under the direction of the NFL's Players Coalition, the social justice arm of the NFL, more than 1,400 current and former athletes, coaches and executives from major professional sports leagues on Wednesday lobbied Congress to rein in law officers. Their letter advocates for the elimination of qualified immunity for government officials, including law enforcement authorities. Dozens of current and former stars from across the NFL, NBA and MLB signed the letter.

Commissioner Roger Goodell had already claimed the NFL was previously wrong and said the U.S. has a problem with the "systematic oppression of black people." He encouraged "all to speak out and peacefully protest. ... We, the National Football League, believe black lives matter. I personally protest with you and want to be part of the much-needed change in this country."

Not to be left behind in the pro sports rush to social justice, the NHL has formed the Hockey Diversity Alliance, which will be led by black players Akim Aliu, Evander Kane, Trevor Daley, Wayne Simmonds, Chris Stewart and Joel Ward, along with Matt Dumba, a half-Filipino hockey player. An alliance press release says:

“Our mission is to eradicate racism and intolerance in hockey. We will strive to be a force of positive change not only within our game of hockey, but also within society. Although we will be independent of the NHL, we are hopeful that we will work productively with the league to accomplish these important changes. We believe in the importance of accountability in developing inclusivity and diversity for all involved in our sport, including fans and the league office.”

In other sports news, Deadspin called it a huge L, as in loss, for NASCAR's predominantly white fans when that organization released a statement promising to disallow displays of the Confederate flag at its races:

“The presence of the confederate flag at NASCAR events runs contrary to our commitment to providing a welcoming and inclusive environment for all fans, our competitors and our industry. Bringing people together around a love for racing and the community that it creates is what makes our fans and sport special. The display of the confederate flag will be prohibited from all NASCAR events and properties.”

Major League Soccer will no longer ban kneeling protests and will discontinue featuring the pregame playing of the national anthem. Kneeling became an issue in pro soccer in 2017 when Megan Rapinoe began doing it in solidarity with Colin Kaepernick.

“We have not done enough to listen — especially to our players — to understand and acknowledge the very real and meaningful experiences of Black and other minority communities in our country. We apologize to our players — especially our Black players — staff, fans, and all who support eradicating racism. Sports are a powerful platform for good, and we have not used our platform as effectively as we should have. We can do more on these specific issues and we will.”

MLS is also rushing to the support of Black Lives Matter.

Brodie Van Wagenen, general manager of the New York Mets, says, “We have a systemic racism problem in the country. It affects all of our institutions. Baseball isn’t immune to it. The way we discussed it was, we have to have a voice. We can’t sit quietly and watch the pain and suffering that continues to happen throughout our country, watching history repeat itself and not say something with the voices we collectively have."

"It’s commendable that baseball and its executives gave their voices and money to the movement. Now, they must keep going. It’s a marathon, and this was only the first step," Thosar writes.

There you have it. If you thought sports had already become almost unwatchable, you haven't seen anything yet. The return of sports may be something we should not have wished for. 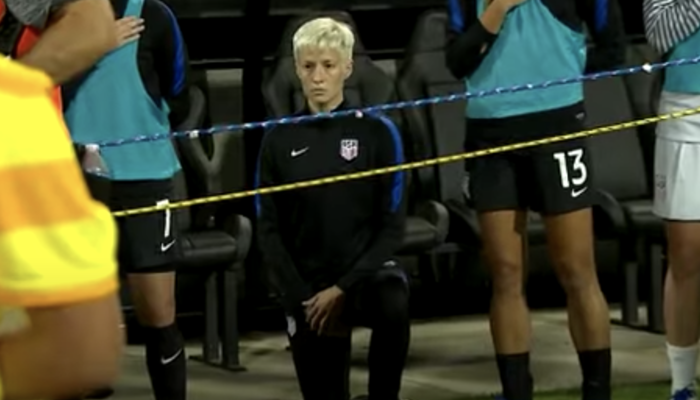 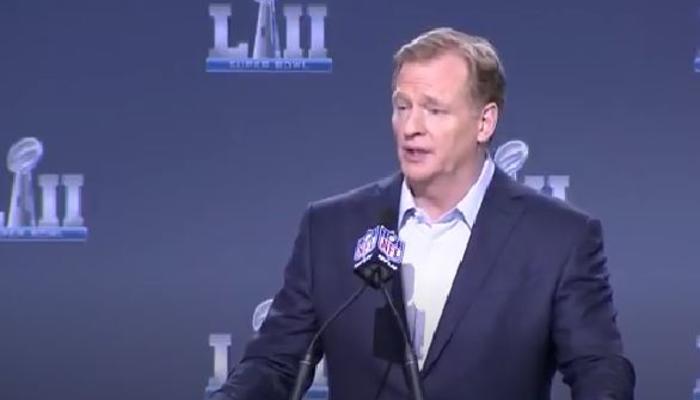 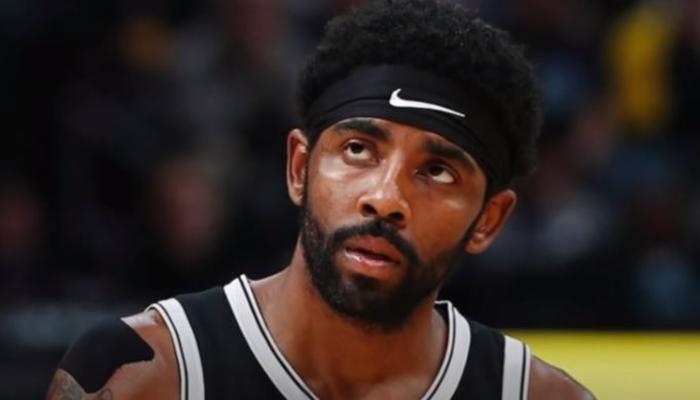 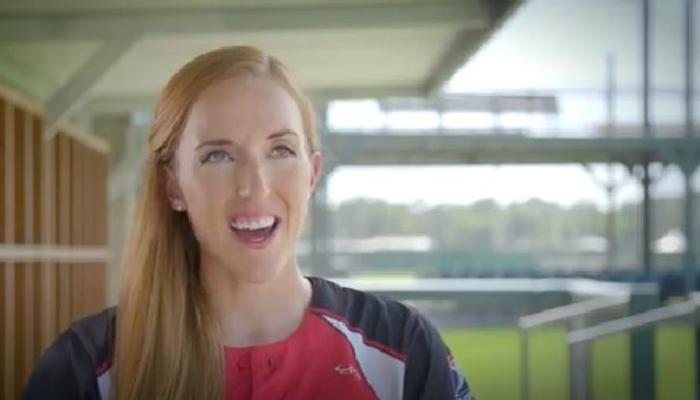 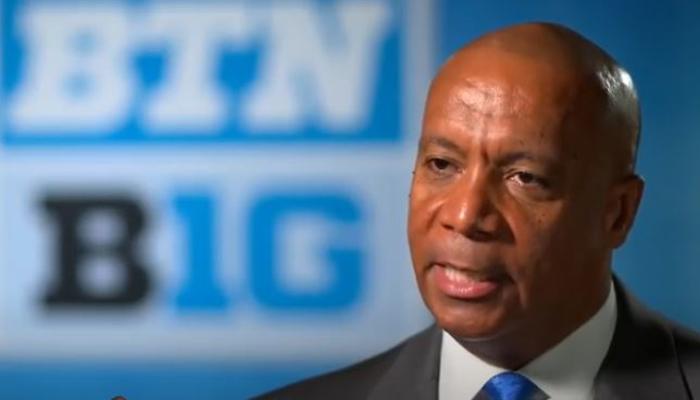 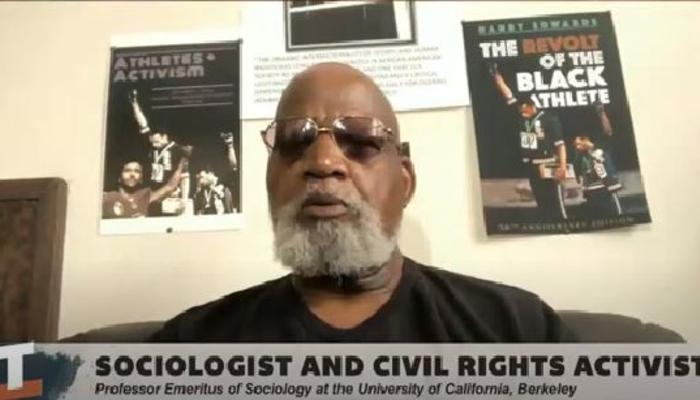 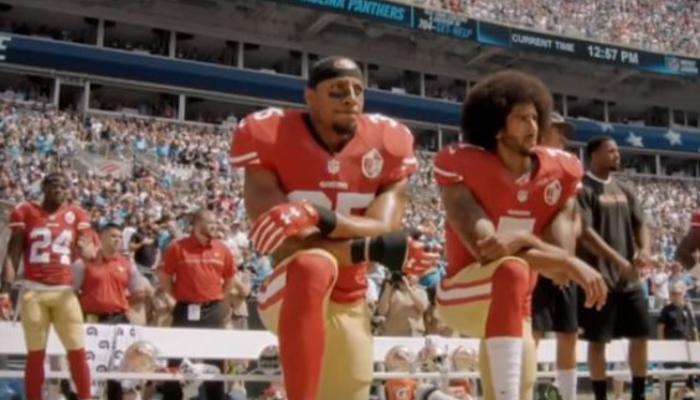 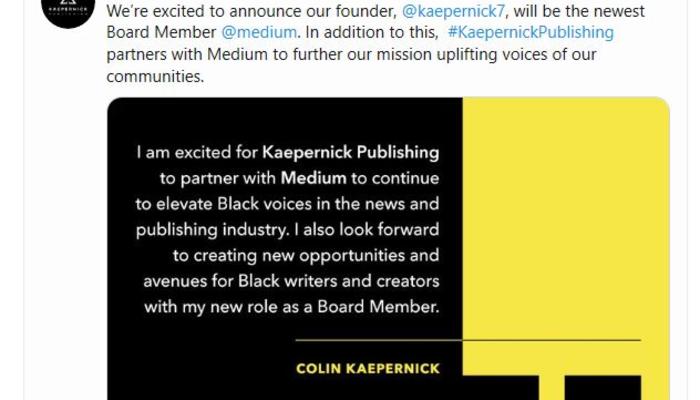 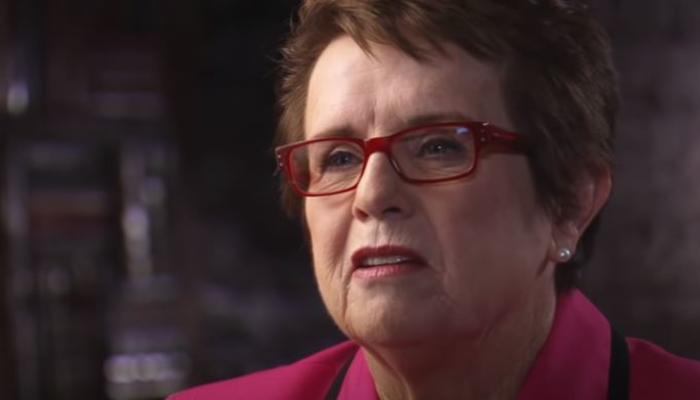 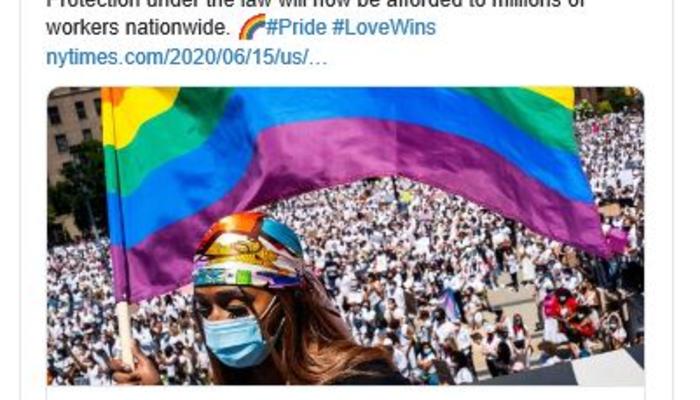 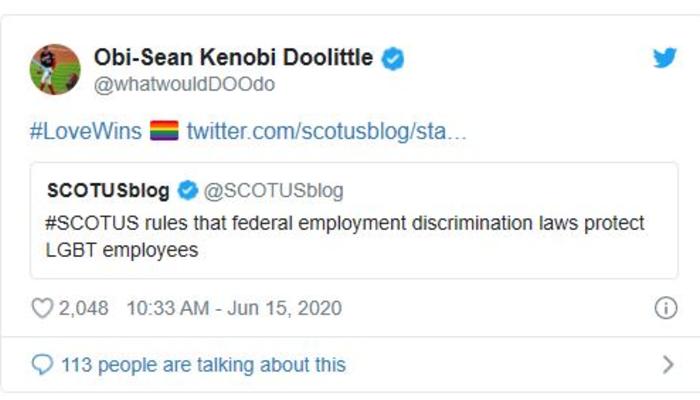