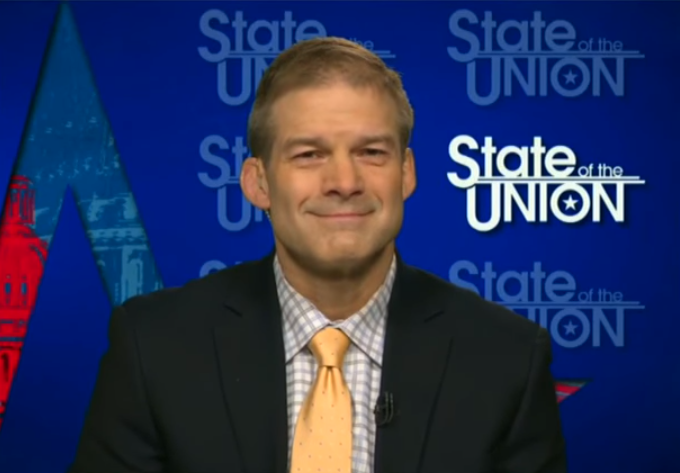 If you forget that Harvey Weinstein sexual harassed women, he’s actually a pretty decent guy, and if you ignore enough facts, you’ll believe liberals always put morals above politics … unlike those decadent conservatives.

Slate gave a shining example of this on June 11, when they posted an article by Jamelle Bouie concerning the charges brought against Jim Jordan. This time instead of simply attacking Jordan, Bouie attacked all conservatives, claiming that the support the Ohio representative has received is just part of a larger epidemic in the Republican Party.

As Slate has done in the past, Bouie ignored the facts in support of Jordan and assumed guilt, claiming that “the preponderance of evidence against Jordan might have forced him from power in a different era,” but now under the reign of Donald Trump “Republicans and conservatives have doubled down in support ...l ending aid and cover to embattled allies.”

Citing the cases of Jordan, Roy Moore, and Eric Greitens, he lamented that “hyperpartisanship defines American life in the current era, and morality is an afterthought.” While Democrats have taken “an almost zero-tolerance approach to any accusations of sexual misconduct … Republicans have done the opposite.”

Bouie simply glossed over the two decades of support that liberals gave to Bill Clinton by saying “Democrats have come to grapple with and re-evaluate the decision.” The only evidence he gave of their “zero-tolerance approach” was (not surprisingly) the forced resignation of Al Franken -- as if Liberals could have done otherwise under the amount of evidence against him.

Bouie continually attacked conservatives for their “devotion to white male authority” while ignoring all the examples of liberal media defending Democrats involved with sexual scandals. During the 2016 presidential race, the broadcast networks complained that the attention that Anthony Weiner received was an invasion of his personal life. While attacking Roy Moore in 2017, the the networks hypocritically ignored several sexual scandals in the Democrat party. In addition, the liberal media has continually refused to address the sexual harassment issues at the liberal Center for American Progress.

And yet if you forget about all these instances, liberals do really put morals above politics. It just depends on your point of view. Bouie and Slate have a selective memory, and in that memory liberals are selfless angels, simply devoted to morality and goodness in the country.