Media Are Silent as Pope Draws Attention to Christian Genocide 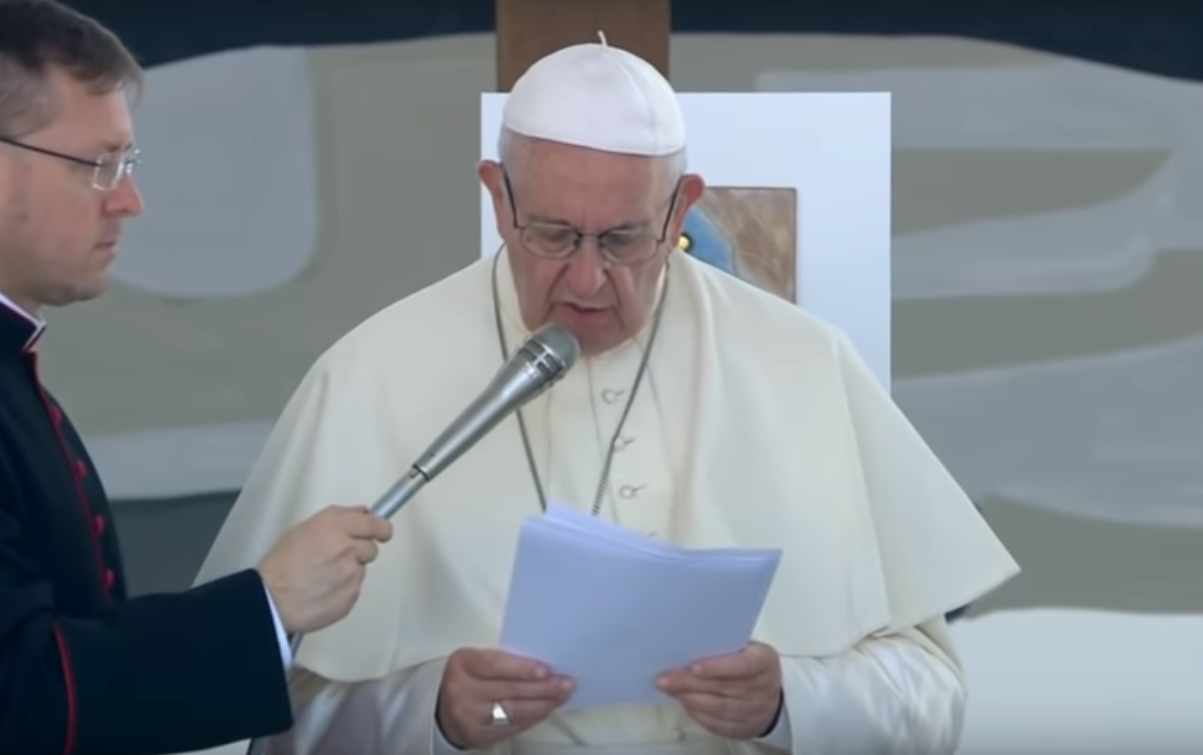 One of the left’s biggest weapons is identity politics, and the media will continually ignore facts to keep this weapon functional. This is especially true regarding Christians, whom the media label as bigots and oppressors. They can never be seen as victims and so the media report accordingly.

The latest instance of media neglect was on June 7th, when Pope Francis hosted an ecumenical prayer and reflection meeting with religious leaders from the Middle East. Establishing the purpose of the meeting, the Pope called attention to the atrocious genocide of Christians in the East.

“This region...especially in recent years has been covered by dark clouds of war, violence, and destruction,” remarked Pope Francis, pointing out that, “There is...the danger that the presence of our brothers and sisters in the faith will disappear, disfiguring the very face of the region.”

Though the Pope could have called attention to ISIS and the other direct perpetrators of these crimes, he instead directed his words toward those who have stood by with “complicit silence” and watched. “Indifference kills,” proclaimed Francis, remarking that “we desire to lift up our voices in opposition to this murderous indifference.”

Though the broadcast networks have no problem reporting on Pope Francis when his comments cause internal drama within Catholicism, they ironically but predictably ignored what he said when he made these comments intending to protect the Church.

Outside of the broadcast networks, even newspapers and magazines ignored the story. Besides The Washington Post and The Associated Press, the media’s reporting on the Pope’s comments was negligible.

This should not come as a surprise however, looking at the media’s track record concerning Christian genocide in the Middle East. As Matt Philbin pointed out in a 2016 Media Research Center report, “Between January 2014 and June 2016, the network evening news shows referred to persecution against Christians in the Middle East, Africa and South Asia just 60 times.” Of those 60 times, they referred to the persecution as “genocide” only six times. Their coverage since then has been prejudice as well. As Katie Yoder reported, when the media covered the Egypt Palm Sunday bombings in 2017, the networks failed to use the term genocide once, even though they used the word freely while referring to white supremacy and the incidents in Charlottesville, VA.

Though they are negligent, at least they are consistent. The media frequently report according to how they have labelled people. Christians are not victims, and so they must be treated accordingly.