‘I Am a Feminist’: J. Crew Boy Shirt Sparks Backlash on Social Media 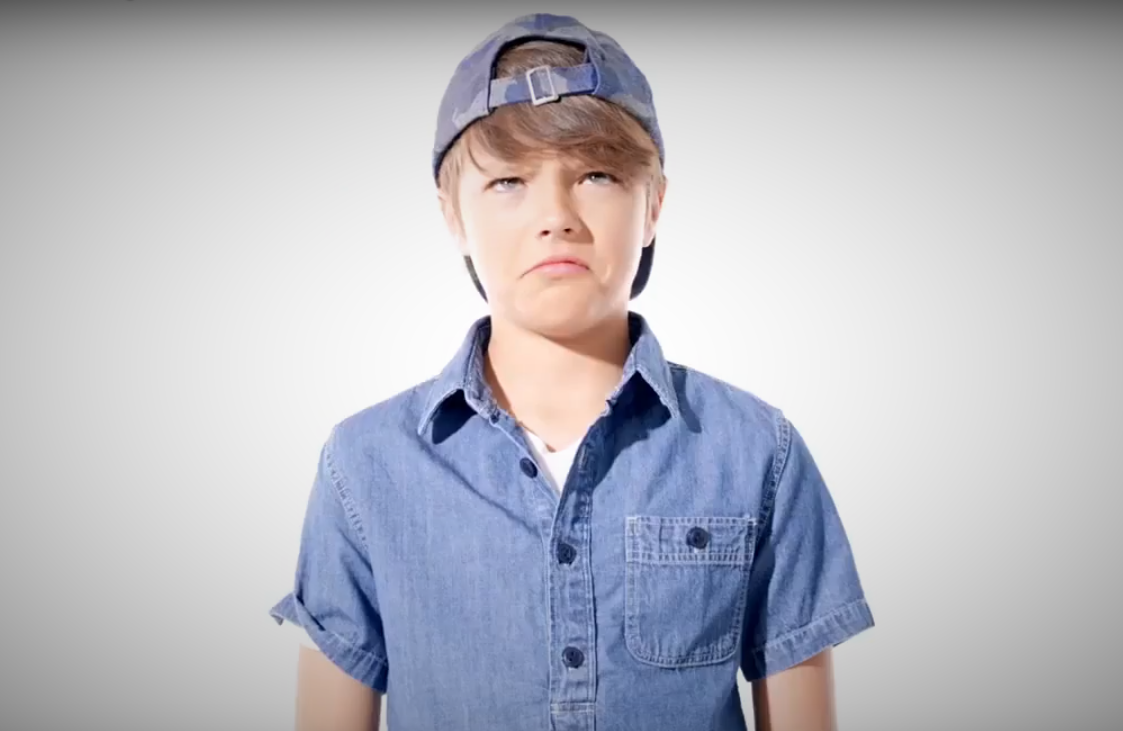 We just got girl Boy Scouts, and now J. Crew is flipping the switch to give us boy feminists.

On May 25, J. Crew, the clothing retail company known for its preppy, classic style posted a picture on Instagram of a young boy wearing a pink shirt. The front of the shirt said in clear, bold letters “I am a feminist too.” The company posted the picture with the caption “Start ‘em young.” But not all consumers were happy about the shirt – which was created in partnership with social activists.

“Pretty gross pushing this on unknowing children rather then letting them decide for themselves their views as they age,” one Instagram follower wrote.

But there were also positive reactions to J. Crew’s post. One enthusiast commented, “Praise the company that supports the child, that all children...and adults are treated equally. Grateful to stand with J Crew!” Another supporter posted, “Yes! My boys are proud feminists!”

The shirt is one of several products that J. Crew sells in partnership with a company called prinkshop. Prinkshop is a self-described “cause-centric community that create clothes and accessories that people want to wear and carry,” that also “give them a voice and help them to create change in the world around them.” Prinkshop hopes to create this change by turning “bystanders into activists.” Apparently that includes turing little boys into “billboards for political thought” as one commenter on Instagram put it.

The company is outspokenly liberal. The main causes prinkshop devotes itself to are equality in education, gun control, and “women’s reproductive rights,” also known as abortion. The company’s tagline is “We’ve got issues.”

J. Crew, though known for its conservative style in clothing design, is certainly showing its liberal colors on social issues by partnering with prinkshop. One of the people commenting on the post showed disappointment at this: “Personally I'm upset that J. Crew chose to partner with a company whose main mission seems to be funding and promoting abortion.”

J.Crew isn’t stopping with this post either. On Thursday, J. Crew expanded from boy feminism to gay activism, promising to donate 50% of profit gained from a “Love first” T-shirt to Human Rights Campaign, an organization dedicated to the LGBTQ movement.

This is not the first time J. Crew has been involved with an incident involving gender politics.

Back in 2011, J. Crew posted an ad which showed a woman painting her 5-year-old son’s toenails hot pink. That woman was Jenna Lyons, J. Crew’s president and creative director. While NewBusters challenged the picture, most of the media defended Lyons saying that it was a totally normal way to raise a child.

“Its common behavior for little kids to cross dress,” said Dr. Edward Hallowell, a child psychiatrist, in an interview that ABC News posted.

A couple months later, NewBusters shared a story about Lyons and how she was leaving her husband for her lesbian lover. Apparently her son’s childhood did not turn out that normal.