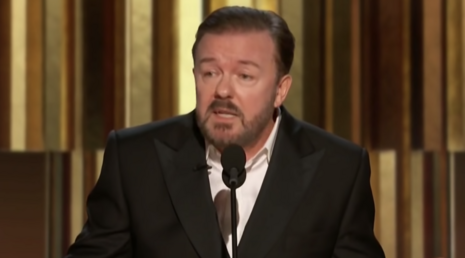 On actor Jason Bateman’s podcast “SmartLess,” the “Afterlife” star and creator pulled no punches in attacking “cancel culture,” that online phenomenon where one group’s taking offense at a joke or statement could encourage a boycott, or worse, removal of the offending voice from a media platform.

Many comedians have suffered the consequences of cancel culture. Some have altered their sets in order to avoid offending people with their material, and others have been ostracized from their community altogether. Famously, Jerry Seinfeld has complained that our politically incorrect culture has stifled comedy altogether.

Gervais explained the danger of this phenomena to the Bateman, stating, “The scary thing is being canceled if you say the wrong thing and suddenly Netflix can take you off their platform.” He then explained some of the more incomprehensible elements of cancel culture: "You could be the most woke, politically correct stand-up in the world at the moment, but you don’t know what it’s going to be like in 10 years time,” he claimed.

This happened to comedian Kevin Hart just a couple years ago. In 2018, Hart was fired from hosting the Oscars because of jokes he had made about gay people on Twitter nearly ten years prior.

Gervais then explained away any of the misunderstandings people have about Cancel Culture, saying it's important that if people are offended by jokes or material, they are fine “to not buy your things. They’re allowed to burn your DVDs and they’re allowed to turn the telly off.” But they’re not allowed to “bully other people into not going to see you.” That’s a crucial distinction.

The comedian then pointed out another absurdity with the idea, mentioning that people, who “are great doctors,” for example, “they’re getting fired from a hospital because of a bad joke they made on Twitter. That’s not relevant to what they do.”

Gervais seems to have made it his mission to not give a damn about cancel culture. Earlier this year, Gervais ventured into the belly of the beast, the Golden Globes -- where society’s biggest snowflakes reside -- and joked that the attendees were all hypocrites and friends with pedophiles and sex offenders like Harvey Weinstein and Jeffrey Epstein. Gervais quipped to the shocked Hollywood crowd about Epstein, “I know he was your friend, but I don’t care.”

Clearly, Gervais was unafraid by what people would think during his Golden Globes gig Conveying this same attitude on the podcast, he asked, “What is being canceled?.. Who’s gonna cancel me? Twitter? YouTube?” “If I have to, I’ll go to Hyde Park and stand up on a bench and shout shit,” the Brit declared.

The comedian also referred to cancel culture as “road rage,” and lamented that “It’s things happening too fast that you can’t take back.” Well, for one, we’re surprised Gervais hasn’t been cancelled yet, but maybe that is partly because he’s so unafraid. 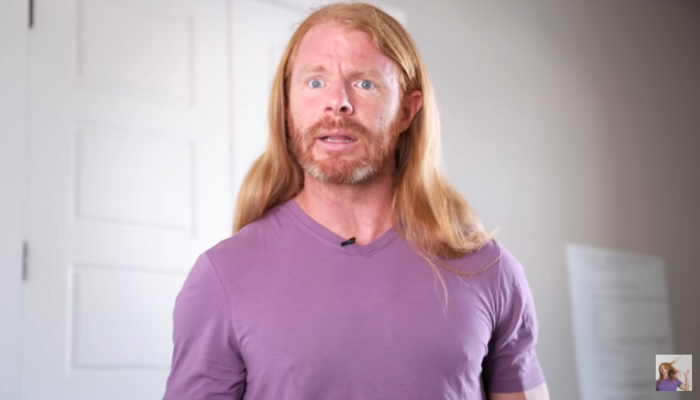 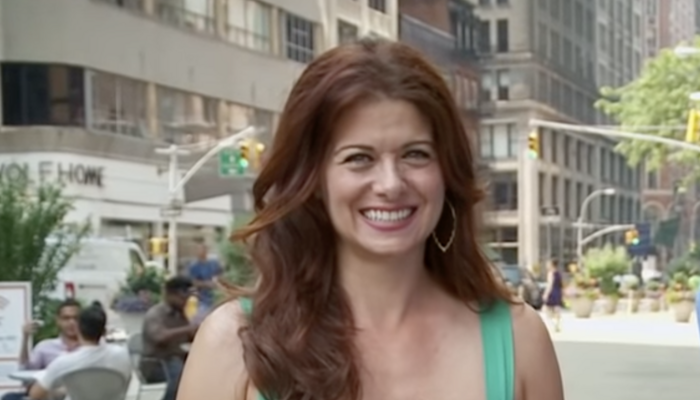 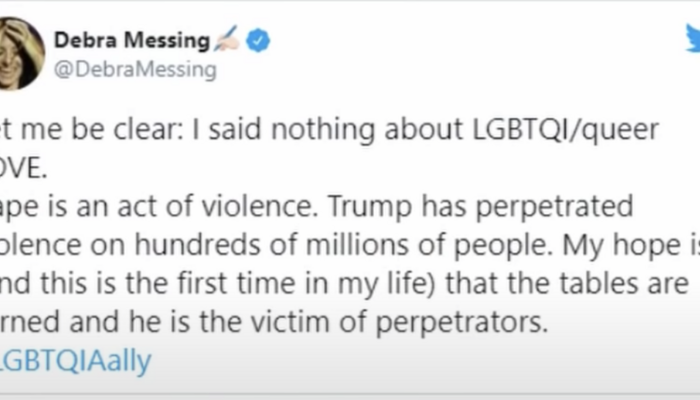 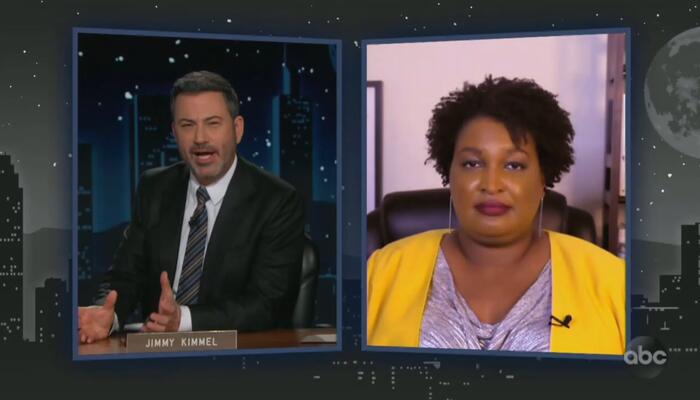 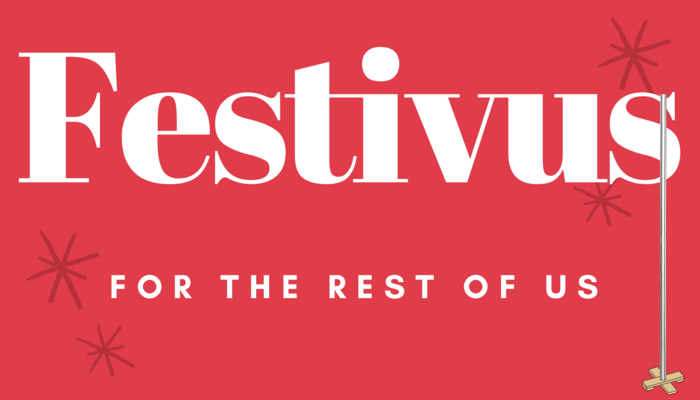 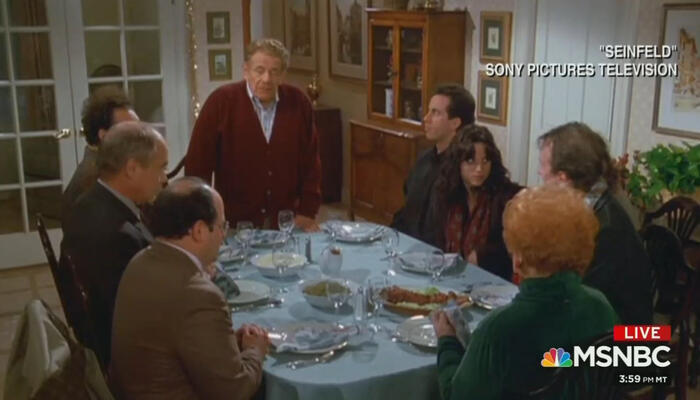 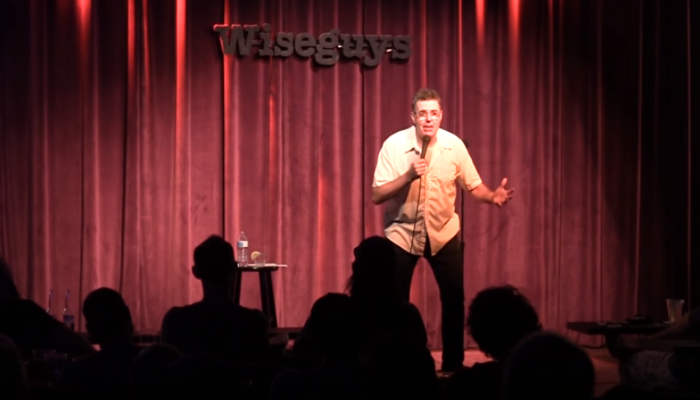 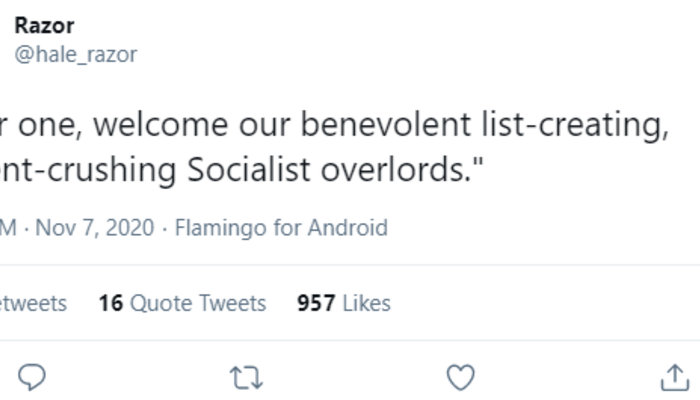 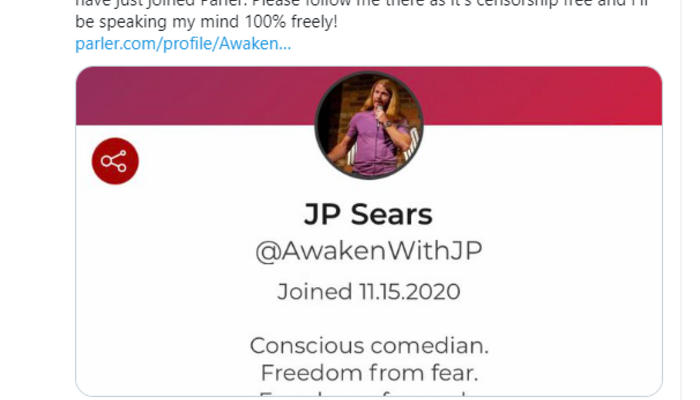 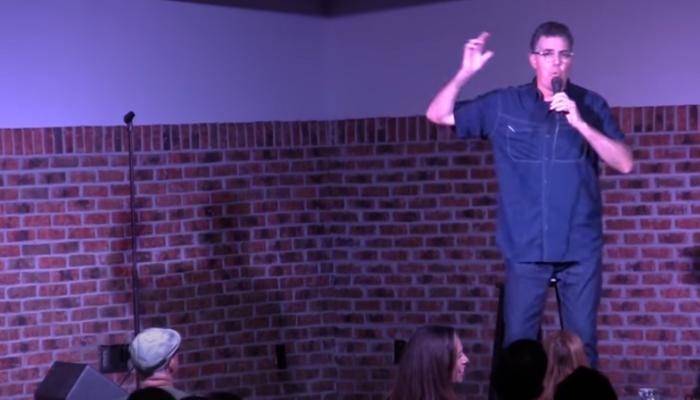 Conservative Comedy Is FIGHTING BACK Against the Censors at Big Tech 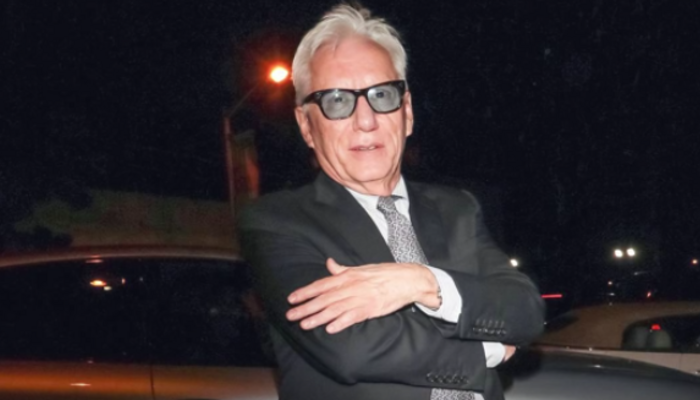 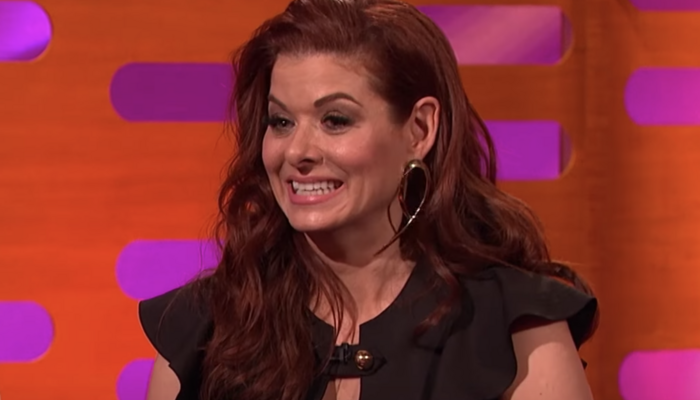 What This Liberal Celeb's HATE Reveals About the Censor-Loving Left 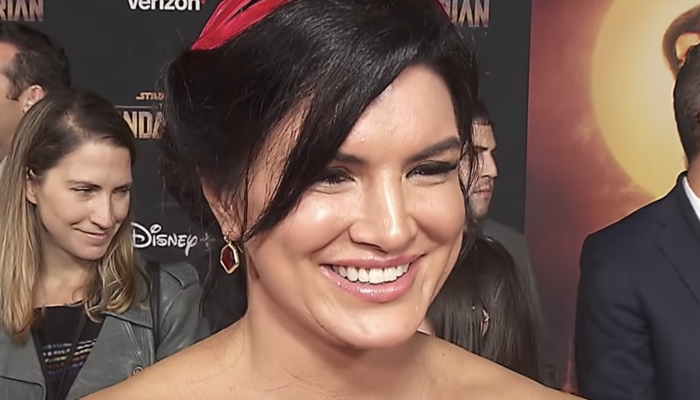