‘#ImpeachNavidad’: Hollywood Has Holiday Over Impeachment of ‘Evil Man’ Trump

Impeachment has brought out the worst in Trump haters over the last couple of days, and even though the process probably won’t do much to Donald Trump’s momentum as president (cheers to the special few who are puzzled that he’s still around,) celebrities on Twitter were over the moon that Democrats were able to give the president the congressional form of “Orange Man Bad.” Bless their hearts. 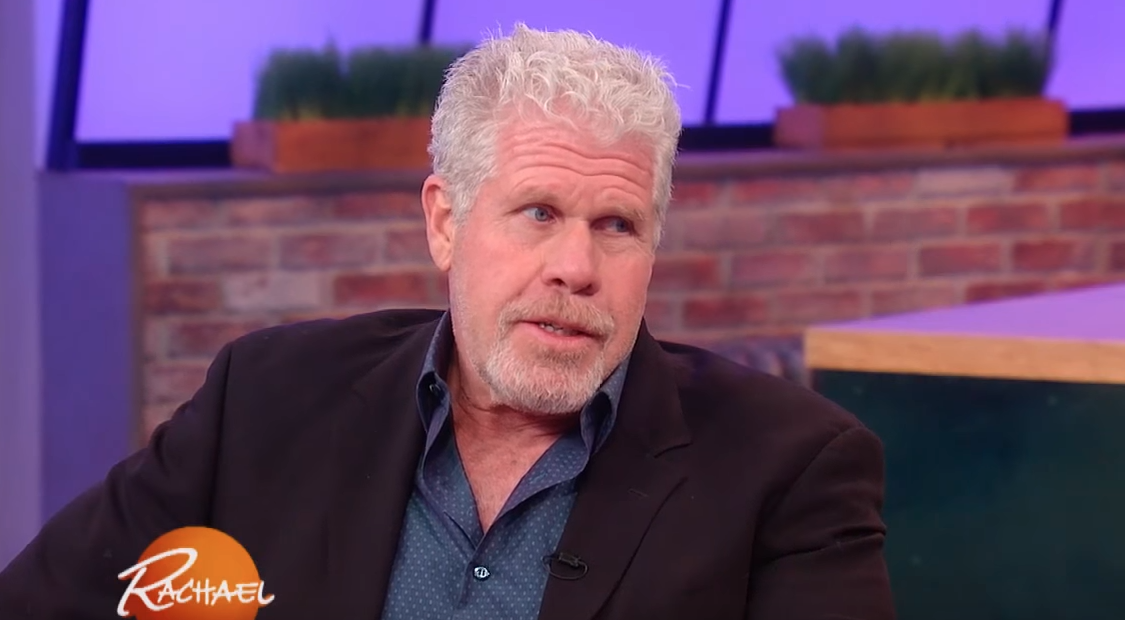 Acute TDS sufferers like Rob Reiner, Ron Perlman, and Rosie O'Donnell voiced their excitement about Trump’s “blackmark” on Twitter, wishing each other a “Merry Impeachment,” and “ImpeachNavidad” with probably greater joy than an actual Christmas could bring them.

When Harry Met Sally director Rob Reiner offered his Impeachment's Greetings the morning after the “historic” vote, commending the cowardly Pelosi for finally caving into his and his fellow anti-Trump dogs’ whims. Reiner tweeted, “Republicans are seeing what a real leader looks like. And they’d be wise not to mess with Speaker Pelosi. She will insure a fair Senate trial. She will insure the public sees that this President has committed Abuse of Power & Obstruction of Congress. She will insure the truth.”

Hellboy actor Ron Perlman bared his fangs over the events wishing everyone an “#ImpeachNavidad” and mocking the president. Perlman tweeted, “Congrats @realDonaldTrump! The fastest to get impeached ever! Whudda stroke of branding genius!” Well, yes, impeachment does happen quickly when you start setting it up the first thirty seconds after a president’s election.

George Takei had his best holiday in years (even being vindictive as a career choice pays off every once in a while.) He claimed, “I think from now on I will put a qualifier after his name whenever I use it, like this: Donald Trump (Imp.)” Fair enough. Just as long as Takei’s happy with putting “Pres.” in front of Trump’s name for the next five years.

The always unhinged Rosie O’Donnell continued her customary nastiness. She tweeted a photo of the front page of the Washington Post for Thursday morning, which read, “Trump Impeached.” She also tweeted, “Trump is a terrorist #impeach,” and, after the vote was cast, stated, “done. Amen. god bless America.”

Singer and People magazine’s nausea-inducing pick for “Sexiest Man Alive,” John Legend threw out a fawning tweet about Congress doing its duty. The self-important artist wrote, “Thank you to the House of Representatives for doing your constitutional duty. Everyone please call your senators and tell them to remove this evil man from office.” Geez, get over it, John. Besides, your wife Chrissy Teigen started it, anyway.

Wizened actor Ed Asner adopted a slightly different attitude towards the whole thing, or so he claims. He took the Pelosi approach which involved telling us how “sad” he was over the vote. “It’s a tad bizarre to see people celebrating over @realDonaldTrump impeachment," he tweeted, adding, “While impeachment was the right thing to do, It’s a sad day for our country.” Considering how much of a lefty and anti-Trumper Ed is on social media, we’re pretty sure he was popping the champagne.