Remember when the old “Christmas” song “Baby, It’s Cold Outside” experienced its own #Metoo reckoning for being what many feminists considered a giant innuendo for sexual assault? Yeah, the world was saved that day. Though for those people who would still like to enjoy that number without upsetting the PC applecart, John Legend has recorded a new feminist version of the song, that yes, emphasizes consent and gives a nod to “reproductive rights.” 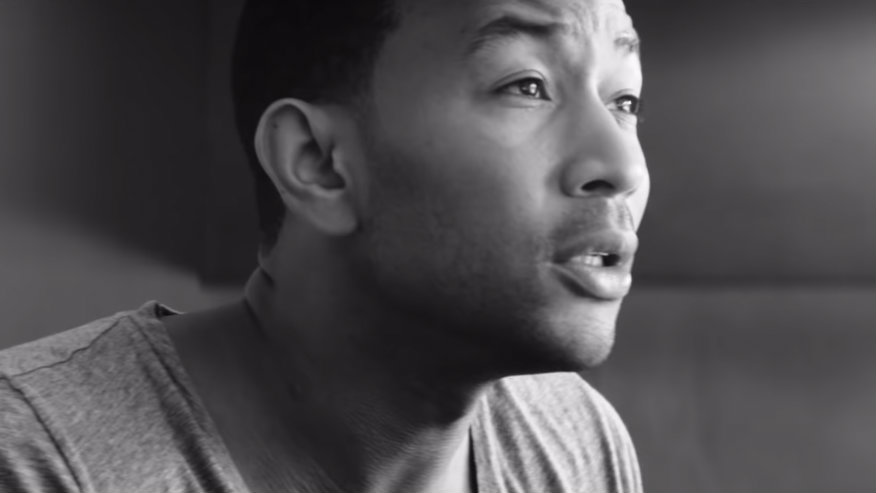 Because the best way to capture the spirit of the season would be calling to mind the death of unborn children in the womb.

As part of his recent Vanity Fair interview alongside his wife Christine Teigen, Legend divulged some of the details of his new Christmas album. Think Nat King Cole, but with none of the warmth, charisma, or Christian themes that the seasonal genre is known for. Case in point, John Legend is using this holiday project to make a woke statement, bringing back a version of a sexist song, and showing us where corporate responsibility really lies.

The updated “Baby, It’s Cold Outside” throws out the original’s “date-rapey aspects” with new lyrics that emphasize consent. Kelly Clarkson, the other half of the duet, reportedly starts the infamous call-and response line with “What will my friends think …” to which Legend responds, “I think they should rejoice.” “If I have one more drink,” she continues, with Legend adding, “It’s your body, and your choice.”

And to think, outrage commoditizers accused the original of having insidious euphemisms. Now we get one that absolutely neuters all of the charm of the original, and calls to mind abortion rights. We're sure to see the usual suspects hail this as an instant classic.

Legend seemed proud of his revision, telling Vanity Fair that he feels that the song has a “newfound sensitivity,” and that the change “feels genuine, not performative.” Really? A Christmas song reassembled to appease wokescolds on Twitter? An update that includes an obligatory wimpy male feminist concession “Go ahead get that abortion, queen,” and that’s supposed to be relatable?

Considering this sterile new alternative, it’s not hard to relate to singer Deana Martin’s outrage when radio stations began cancelling her father Dean Martin’s original. She bashed critics in 2018, saying, “It’s just insane. When I heard it and I said, ‘This can’t possibly be.’ You know, it’s a sweet, flirty, fun, holiday song that, well, it’s been around for 50 years.”

Of course, leave it to that sap John Legend to take the fun and masculinity out of everything he touches.